This week’s events in Washington — President Donald Trump’s firing of FBI Director James Comey and the surrounding controversy — are reminiscent of President Nixon’s firing of special prosecutor Archibald Cox for too vigorously pursuing an investigation into the Watergate scandal.

And it reminds some of us of links between San Antonio and the death of one of the major reforms generated by Archibald Cox’s firing.

Now many Democratic members of Congress and a few Republicans are calling for a special prosecutor to investigate possible collusion between members of the Trump campaign and documented efforts by Russian agents to help tarnish the campaign of his opponent, Hillary Clinton.

But even if a special prosecutor is appointed, his or her independence will be questionable. The appointment would be made by Deputy Attorney General Rod Rosenstein. He is the man who produced the memo used by Trump to justify Comey’s firing.

The Watergate reform that cured these problems was a procedure that empowered a three-judge panel to appoint a truly independent prosecutor. The most famous was Ken Starr, who grew up on San Antonio’s South East Side, attending Sam Houston High School.

Starr was appointed to investigate the Clintons’ involvement in a corrupt Arkansas land development called Whitewater, but he expanded the investigation to include controversies such as the suicide of White House Deputy Counsel Vince Foster and an alleged scandal in the White House travel office.

But his 7-year, $70-million-dollar investigation would wind up only with the finding that Clinton had lied in a deposition about illicit sex. Clinton would be impeached for it, but the Senate declined to convict.

But at least as outrageous as Starr’s investigation was the probe of former San Antonio Mayor and Housing and Urban Development Secretary Henry Cisneros. Independent prosecutor David Barrett would pursue the Cisneros case for more than a decade, setting a record for independent prosecutors, and spend $22 million.

For that effort he won Cisneros’s plea to a misdemeanor charge of lying to the FBI about how much he had payed his former mistress, Linda Jones Medlar, to keep her quiet. Ironically, Attorney General Janet Reno had disclosed this much before Barrett’s appointment.

But even worse than the time and resources was Barrett’s outrageous abuse of power. In order to squeeze Medlar to get her cooperation, he went after her sister and brother-in-law in Lubbock. In an act of kindness, they helped Medlar get a house for herself and her teenaged daughter. Her relatives had signed mortgage papers saying they were buying a house for themselves when in fact Medlar was buying it with down payment money secretly provided by Cisneros.

Lying on mortgage loans is illegal, but it is almost never prosecuted when the lender suffers no loss, as was the case with this house. It was sold and the mortgage paid off when Cisneros had stopped sending money to Medlar.

But Barrett not only indicted Medlar’s relatives, he trumped up conspiracy charges to add to their potential prison time. Then he stretched money laundering laws to cover rent they received from buyers of the house before the sale went through — in order to scare them with sentencing guidelines designed for drug kingpins. It worked. Fearing prison, they pleaded guilty to a felony count of conspiracy and agreed to cooperate.

Barrett kept them on the hook even after Cisneros’ plea deal, but finally agreed to vacate their guilty plea and drop charges after the federal judge in the case indicated he was going to rule that way anyway. 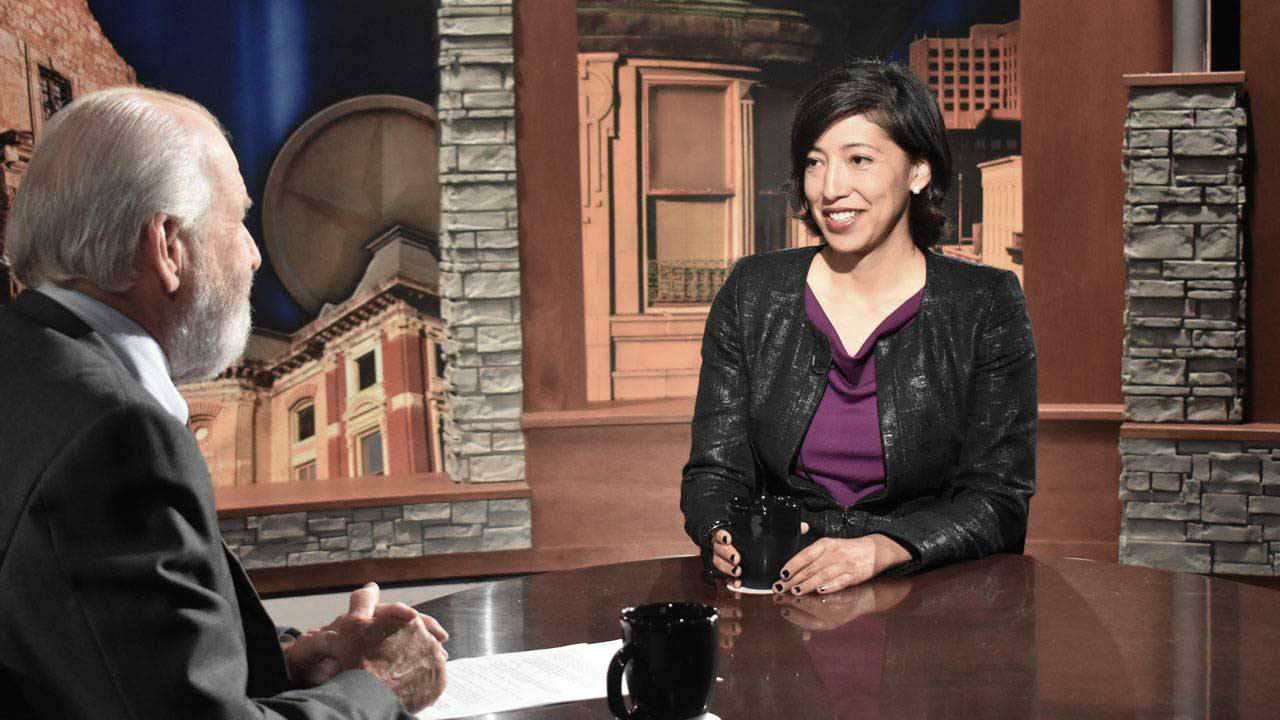