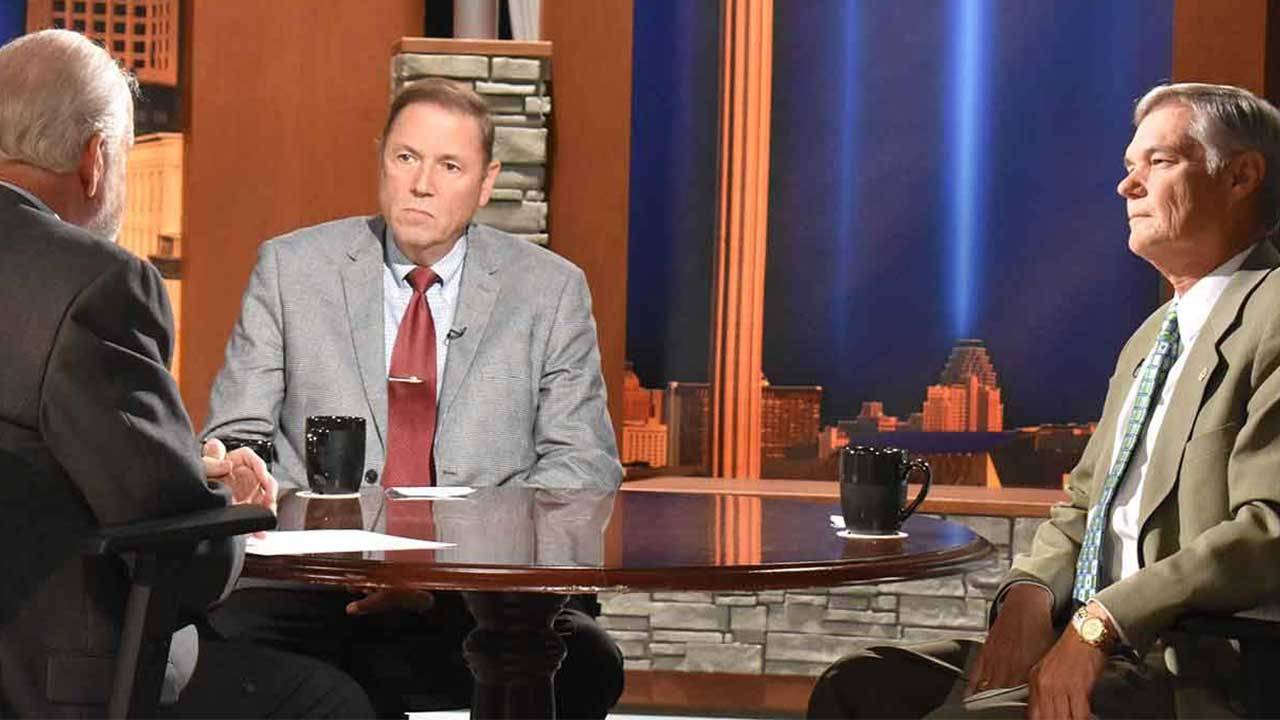 San Antonio’s City Council is in the midst of setting next year’s budget, with a general fund of more than $1 billion.

With the city and its council divided into 10 districts, historically there has been a budget dynamic centered on providing roughly the same resources to each of the districts with another pot going to city-wide projects. But this year a new concept is being introduced. It is called an “equity lens.” One citizen at a suburban hearing on the budget suggested that the districts that generate the most tax revenue should get the largest part of the pie. Joining Rick Casey are the representatives of two of the most prosperous districts, John Courage of the north-central District 9, and Clayton Perry of the north-east District 10.

Evan Smith, chief executive officer of the Texas Tribune, joins Casey from Austin to discuss an issue he says is “busting out all over” -- race.

Casey closes out the program with his Last Word. Race was also the issue when comedian and civil rights activist Dick Gregory, who died last week, gave a blistering talk at St. Mary’s University 50 years ago. The speech, broadly educational, had incendiary elements. One reporter’s biased reporting on it lit a match that inflamed the city.