Instead of removing Confederate monument, here's an option

It looks as though City Council will soon vote on whether to remove the 42-foot high Confederate monument from the center of Travis Park. Opponents plan a rally next week. They say we would be removing our history and our heritage.

I agree. The monument honors dead Confederate soldiers, and they are very much part of our history. Rather than remove the monument, I suggest we give it a companion, equally large and equally somber. This second monument would put the first in context, presenting the cause for which those soldiers gave their lives — in the very words of the men who sent them to war.

The “declaration of the causes which impel the State of Texas to secede from the Federal Union” was promulgated in 1861 by the convention in Austin that voted overwhelmingly for secession. I proposed several years ago that the State Board of Education include this document in school textbooks. They haven’t and it is unlikely they will. So I think it should be inscribed in large letters onto a monument that enriches Travis Park’s salute to history.

Here to read excerpts from that historic declaration is one of San Antonio’s finest veteran actors, Bill Gundry.

By the disloyalty of the Northern States and their citizens and the imbecility of the Federal Government, infamous combinations of incendiaries and outlaws have been permitted in those States and the common territory of Kansas to trample upon the federal laws, to war upon the lives and property of Southern citizens in that territory, and finally, by violence and mob law, to usurp the possession of the same as exclusively the property of the Northern States.

They have proclaimed, and at the ballot box sustained, the revolutionary doctrine that there is a "higher law" than the constitution and laws of our Federal Union, and virtually that they will disregard their oaths and trample upon our rights.

They have sent hired emissaries among us to burn our towns and distribute arms and poison to our slaves for the same purpose.

They have impoverished the slave-holding States by unequal and partial legislation, thereby enriching themselves by draining our substance.

And, finally, by the combined sectional vote of the seventeen non-slave-holding States, they have elected as president and vice-president of the whole confederacy two men whose chief claims to such high positions are their approval of these long continued wrongs, and their pledges to continue them to the final consummation of these schemes for the ruin of the slave-holding States.

In view of these and many other facts, it is meet that our own views should be distinctly proclaimed.

We hold as undeniable truths that the governments of the various States, and of the confederacy itself, were established exclusively by the white race, for themselves and their posterity; that the African race had no agency in their establishment; that they were rightfully held and regarded as an inferior and dependent race, and in that condition only could their existence in this country be rendered beneficial or tolerable.

That in this free government all white men are and of right ought to be entitled to equal civil and political rights; that the servitude of the African race, as existing in these States, is mutually beneficial to both bond and free, and is abundantly authorized and justified by the experience of mankind, and the revealed will of the Almighty Creator, as recognized by all Christian nations; while the destruction of the existing relations between the two races, as advocated by our sectional enemies, would bring inevitable calamities upon both and desolation upon the fifteen slave-holding States.

For these and other reasons, solemnly asserting that the federal constitution has been violated and virtually abrogated by the several States named, seeing that the federal government is now passing under the control of our enemies to be diverted from the exalted objects of its creation to those of oppression and wrong, and realizing that our own State can no longer look for protection, but to God and her own sons--We the delegates of the people of Texas, in Convention assembled, have passed an ordinance dissolving all political connection with the government of the United States of America and the people thereof and confidently appeal to the intelligence and patriotism of the freemen of Texas to ratify the same at the ballot box, on the 23rd day of the present month.

It should be noted that in that election on Feb. 23, 1861, the citizens of San Antonio voted against secession. Perhaps a third monument should be raised in Travis Park to honor them and the then-governor of Texas, Sam Houston, who also stood in opposition. That too, is our history.

We have posted a link to the full declaration of the causes of secession. 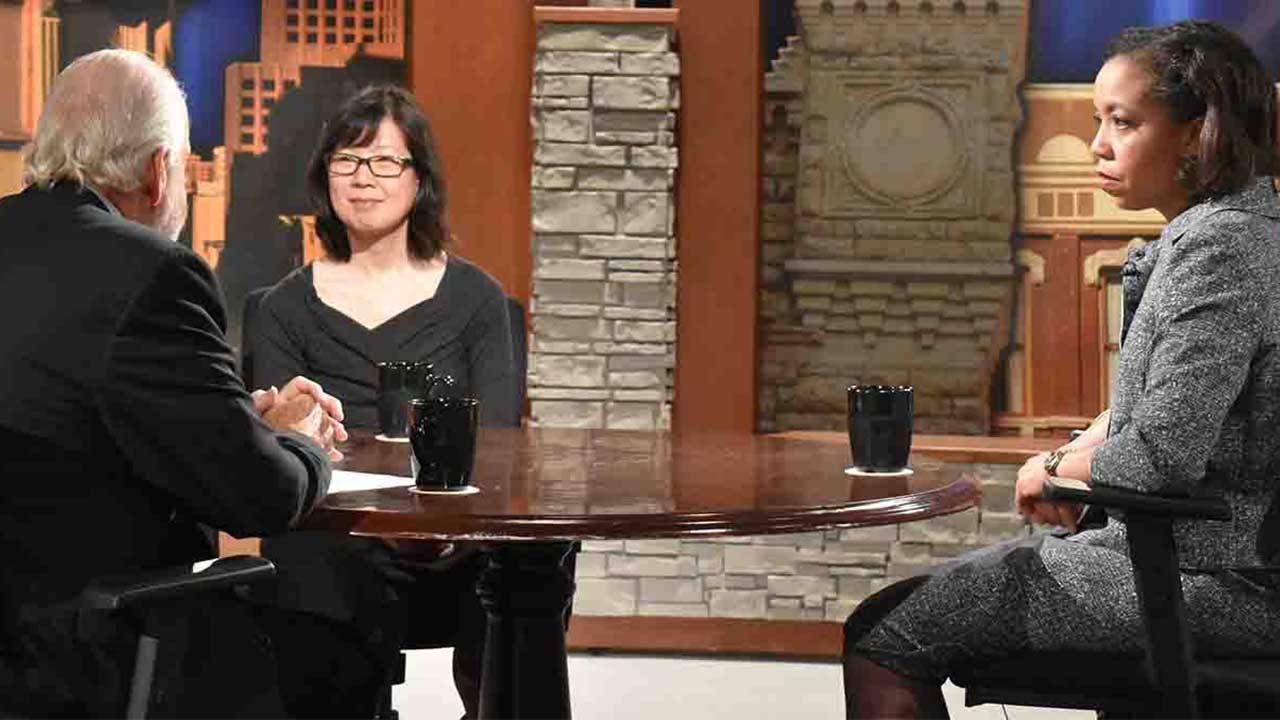