Here's an idea: Create an Alamo Museum that tells story from all sides

The Alamo is such a powerful symbol of valor, freedom and the birth of Texas that it is hardly surprising that the latest battle over the Alamo — controversies over a master plan — is passionate on many fronts. But there is one part of the plan on which everyone agrees.

It is a great idea to convert buildings across from the Alamo that now house the less elegant touristic emporiums into a museum. Of course, when we start serious discussions about what will be in the museum, another battle will begin.

Several years ago my wife and I were driving about Scotland and stopped near Inverness at the site of the Battle of Culloden in 1746. You remember the one: Bonnie Prince Charles teamed with the Jacobites to try to grab the throne from the House of Hanovers and return it to the House of Stuarts.

Charles may have been Bonnie, but he was no strategist. His defeat was even bloodier than that at the Alamo, with more than 1,500 of his soldiers dead or wounded in a span of just one hour. Enemy casualties numbered about 300.

But it’s not the battle that is relevant to us. It’s the museum. The story of the battle was very well told, and in an intriguing way. You could take either or both of two pathways through the museum.

I propose that the Alamo Museum adopt this model. But being that this is Texas, we should expand on it. Here’s what I have in mind.

One pathway would tell the story from the victor’s perspective. It would be factually based, not the Disney version. It would tell us who these men were, how they got there, and why they chose certain death.

The Mexican version should be fascinating. After all, Mexico was fighting to save a huge chunk of its nation. Santa Anna had been considered a great hero for his role in Mexico’s fight for independence. He was president 11 separate times in the volatile nation. But his defeat in Texas and his machinations afterwards have not left history kind to him.

So it would be great to learn both sides of the battle. But there is much more to the Alamo. I propose two more pathways in our museum.

One would be the history of the Alamo and of Alamo Plaza in the growth and evolution of our city. By pairing a mission on one side of the river with a presidio a few blocks west on the other side, Spain was consciously encouraging the development of a population center to discourage French adventurism from Louisiana.

In the latter half of the 19th Century the city became so vibrant that the Alamo was nearly swallowed by commerce and culture, with the likes of Joske’s, the Menger Hotel and at one time the Grand Opera House. Sarah Bernhardt played there. Edwin Booth, brother of presidential assassin John Wilkes Booth, played Hamlet there. John Philip Sousa and his band played it at least five times.

The story of Alamo Plaza, which has remained a vibrant civic center to this day, is the story of the growth of the heart San Antonio.

The final pathway should be dedicated to the development of something perhaps as vital as the actual history of the Alamo: It’s myth. This is not the museum equivalent of a footnote. Myth, sometimes well-connected to fact and sometimes not, is powerful. History, when read in nuanced detail, influences the few. Myth moves the masses.

The Alamo has become one of the nation’s great myths, made more flexible by the advantage that there were so few survivors. Travis may have never drawn that line in the sand, but don’t tell that to anyone who believes he has followed Travis’s example. As the great J. Frank Dobie wrote, “It is a line that nor all the piety nor wit of research will ever blot out. It is a Grand Canyon cut into the bedrock of human emotions and heroical impulses.”

The museum’s treatment of the myth may be the most important section. History tells us about our ancestors. Our myths tell us about ourselves. 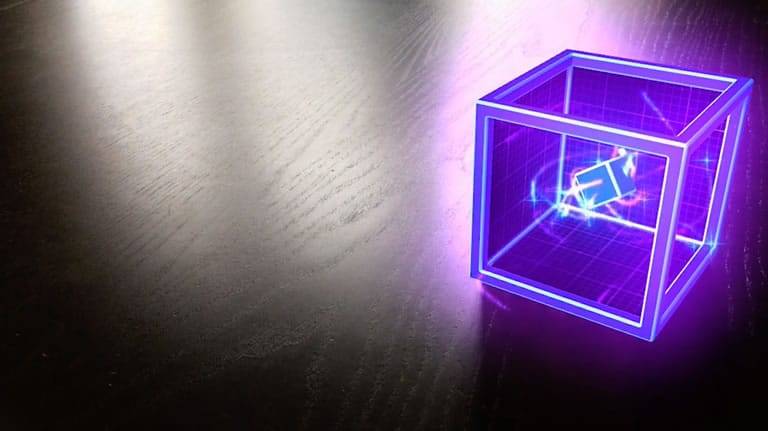