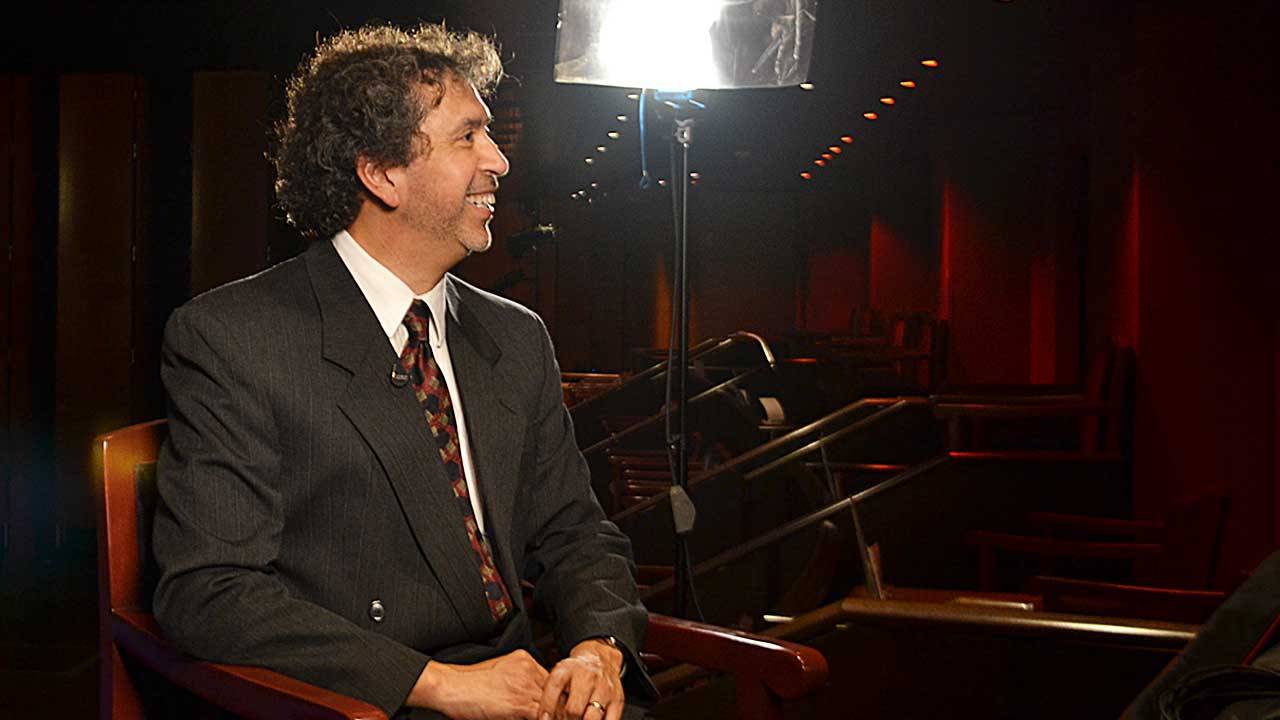 Carreon- Robledo comes from a four -year tenure as artistic director in Houston. His familiarity with the Texas community gives him insight into the diversity found in San Antonio. Internationally, he has served as guest conductor in London, Scotland, Australia and Germany. His experience as a performer and manager give him a combination of vision and leadership, which is needed as he embarks on his musical journey at Opera San Antonio.

Opera San Antonio is in its third season and is scheduled to showcase “Carmen” as the first performance in its upcoming lineup. Famously known as Georges Bizet’s best comique based on the 1857 novella of Prosper Merimee, the performance was not well received at first. Seen as controversial during its initial premiere, the public wasn’t readily accepting of the gypsy sensuality theme of the story. Today, the performance has a devout following and is best loved for its memorable songs.

The well- rounded cast includes Kirsten Chavez as Carmen, Adam Diegal as Don José, and Andrea Carrol as Micaela, among others. As an added bonus, the performance will also feature the Children’s Chorus of San Antonio and the San Antonio Symphony, led by music director, Sebastian Lang- Lessing. “Carmen” will be performed Oct. 27 and 29 at the Tobin Center for the Performing Arts.

Watch this episode of ARTS airing Thursday, Oct. 20 at 8 p.m. on KLRN. 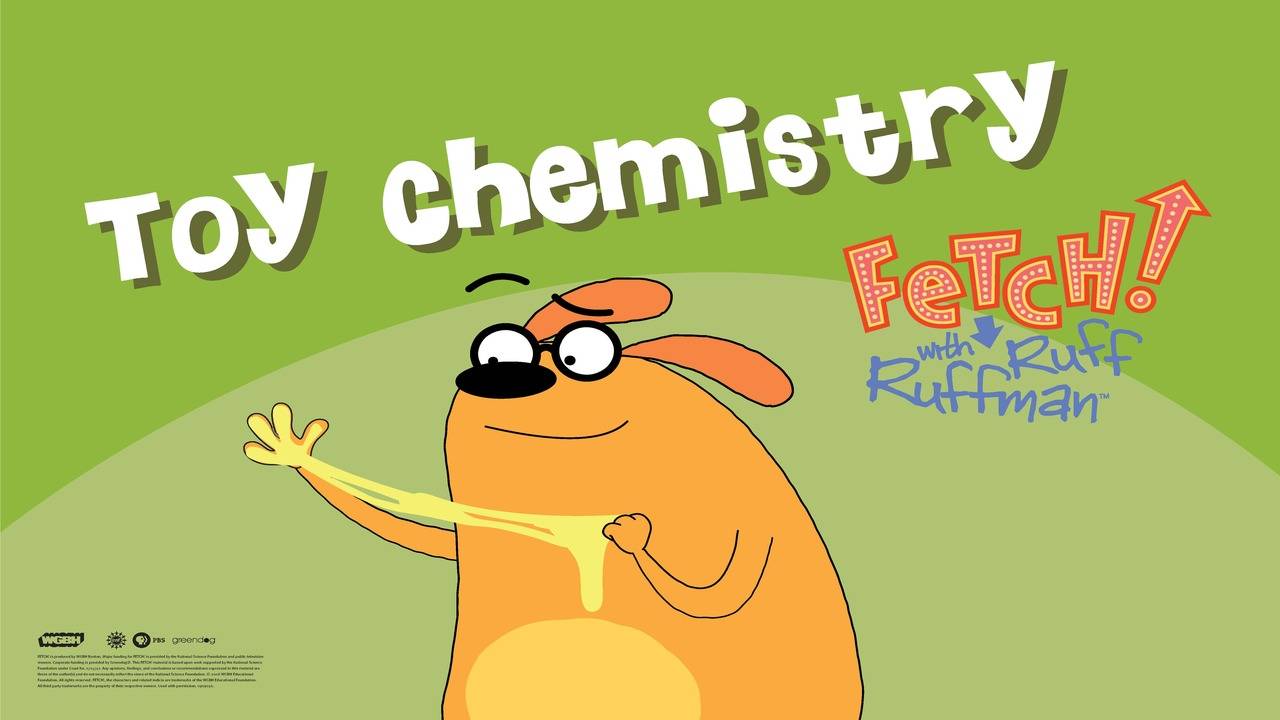