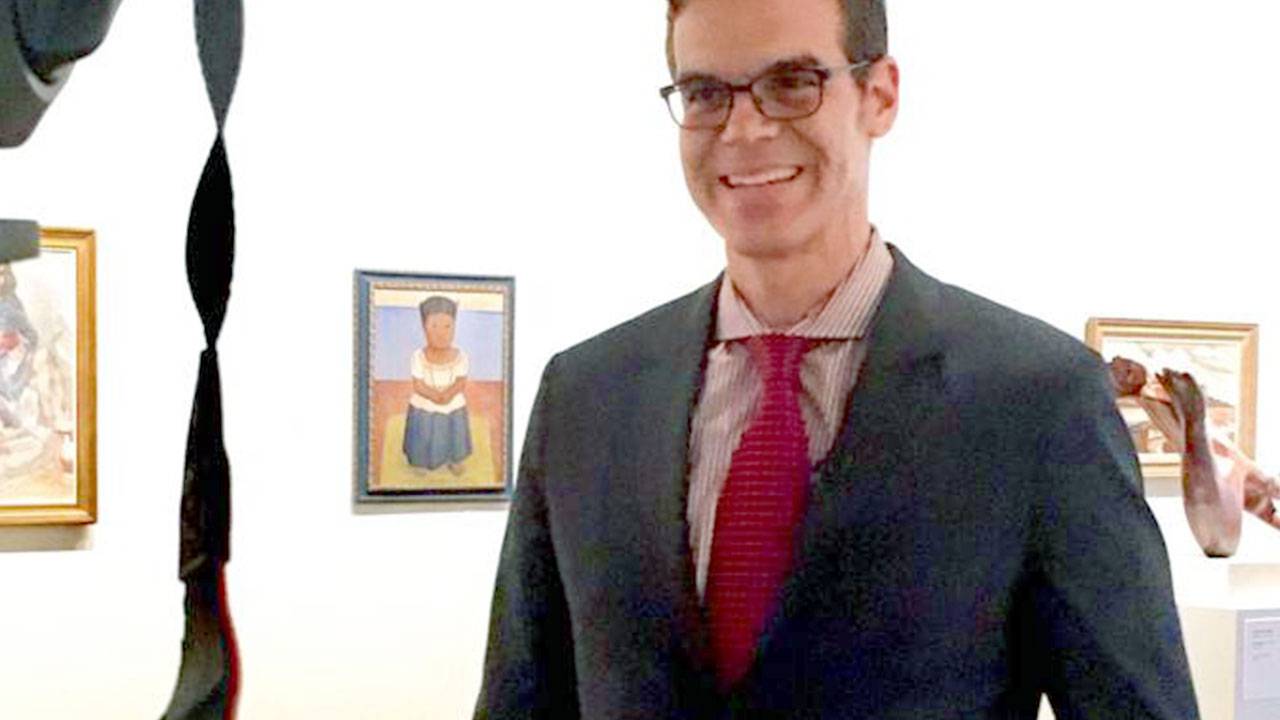 Turning a new leaf this Fall? The McNay Museum is taking note and is on the cusp of something spectacular for the ever-growing San Antonio art community. Within the last few years, the museum has implemented new exhibits, collections, and an impressive expansion worthy of artistic praise. And as with any new museum addition, comes an energetic buzz, full of excitement and vision for art lovers seeking worldly cultural experiences. Recently, the McNay made history by naming their first Hispanic Director, Rich Aste.

Aste lends a global perspective to the future of the museum having studied in Israel, and working as managing Curator of the Americas and Europe at the Brooklyn Museum prior to joining the McNay family. Aste brings with him years of curating experience and impressive management skills. Born in Peru and raised in Miami, Aste identifies with a minority majority city, which is why San Antonio is a great opportunity to help build the bridge between European art and the deep rooted culture of our city. Starting at the McNay at the end of Hispanic Heritage Month, Aste wasted no time getting to work highlighting some extraordinary pieces of work from iconic Hispanic artists such as Diego Rivera and Luis Jimenez.

Delfina Flores is a special piece from renowned artist Diego Rivera. Delfina Flores was the daughter of one the Rivera’s housekeepers. Rivera painted her several times over the course of her life. As one of the first purchases for Marion Koogler McNay, this piece in particular is a prized possession.

Luis Jimenez’s Man on Fire was created during the Vietnam War in response to a Buddhism monk, Thich Quang Duc, who set himself on fire to protest the war. Jimenez took inspiration to create the sculpture from the history of Cuauhtemoc, the Last Aztec Emperor who was tortured with fire by the Spanish Conquerors to discover the whereabouts of Aztec gold. The piece symbolizes triumph over struggle and adversity.

The art pieces are on exhibit at the McNay Museum and in true San Antonian style, Aste invites the community to take a tour, saying, “Mi McNay, es su McNay.”

Soak in more of the cultural experience in this episode of ARTS airing Thursday, Oct. 13 at 8 p.m. on KLRN. 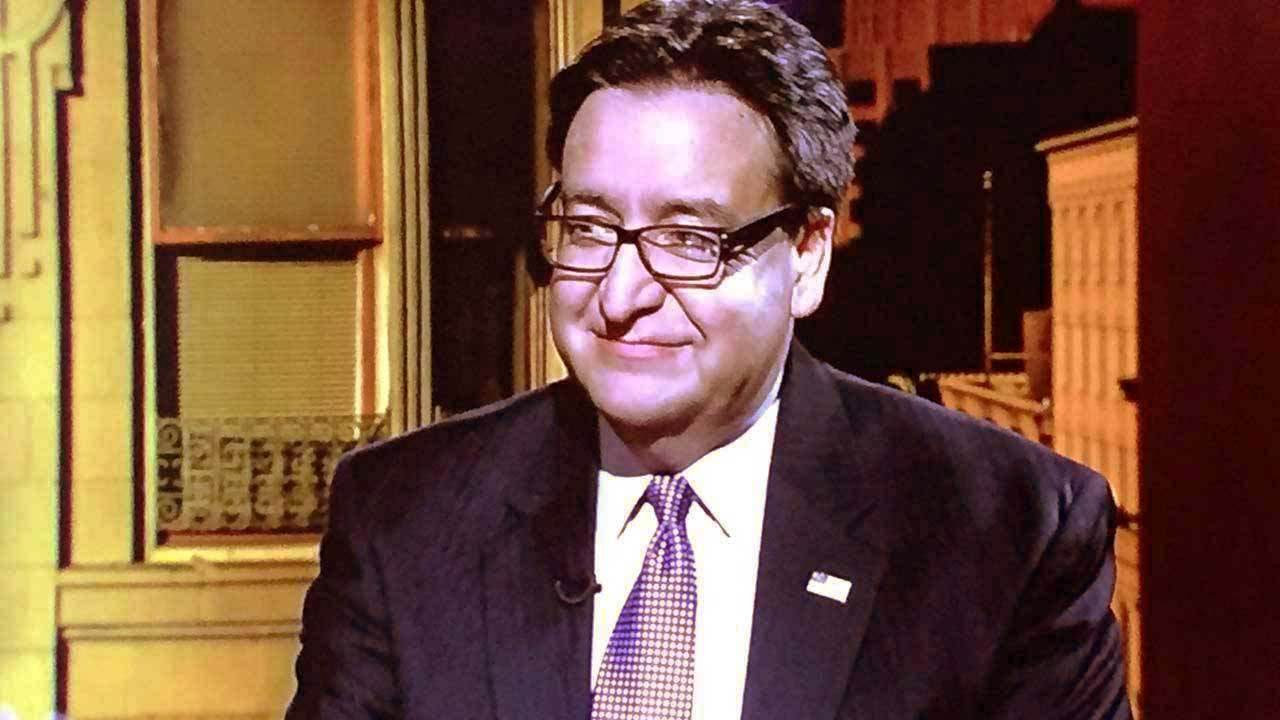