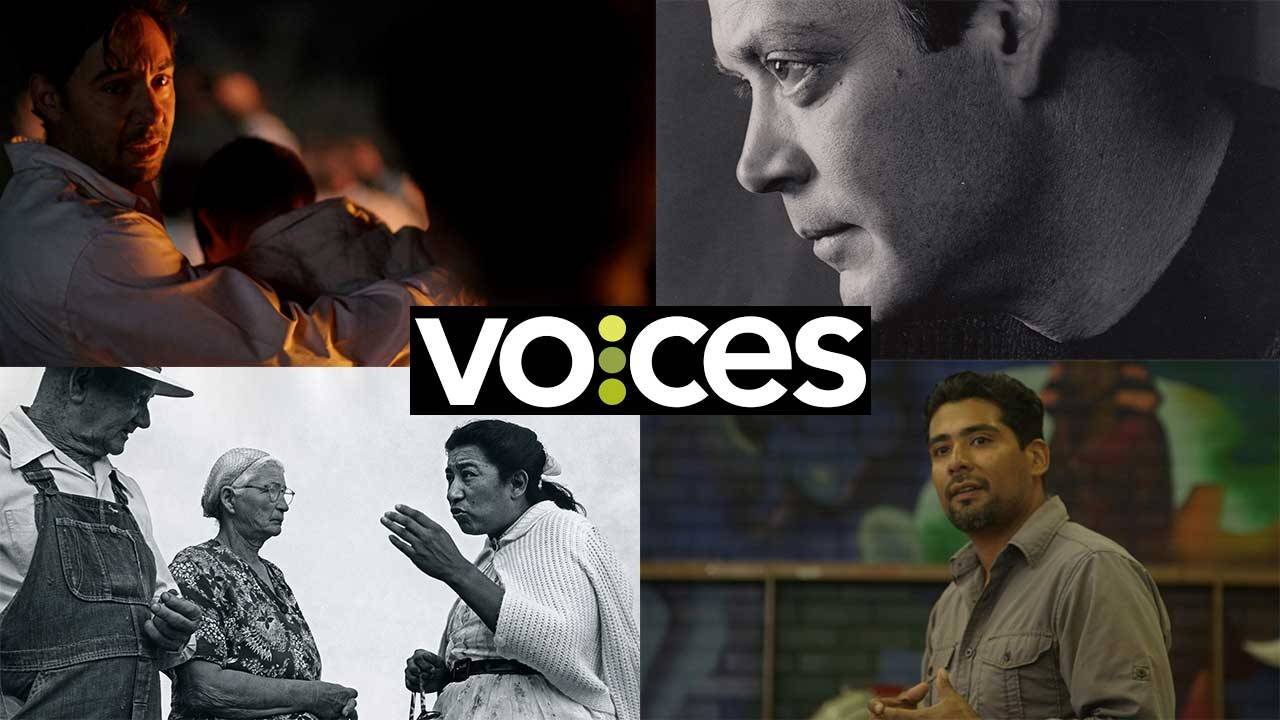 KLRN is pleased to announce a community engagement project around VOCES, the acclaimed four part series from Latino Public Broadcasting, featuring the best of Latino arts, culture, and history, while shining a light on current issues that impact Latino Americans. These four documentaries will present the stories of unsung Latino/a heroes, their hardships, obstacles, resilience, and triumphs. Their stories inspire thought, discussion and action.

Join KLRN at the Santikos Bijou Cinema, located at 4522 Fredericksburg Road, for this documentary showcase, with discussions following two of our screenings. The film screenings will start at 7 p.m., and are free and open to the public (RSVP required).

Meet the brilliant, charismatic actor whose journey from his native Puerto Rico to the creative hotbed of 1960s New York City to prominence on Broadway and in Hollywood was one of passion, determination, and joy – tragically cut short at age 54. RSVP here.

Meet celebrated professor, TED Talk speaker and author Dr. Victor Rios who, by 15, was a high school dropout and gang member. Now, with his former mentor, Rios works with at-risk LA students, determined to break the school-to-prison pipeline. Following the screening, join us for a discussion featuring a panel of distinguished speakers. RSVP here.

See how the discovery of lost photographs sparks the search for a hero that history forgot — Maria Moreno, an eloquent migrant mother of 12 who became an outspoken leader for farmworker rights. Her legacy was buried – until now. Following the screening, join us for a discussion featuring a panel of distinguished speakers. RSVP here.

Discover the true story behind the 1918 massacre of 15 men in this tiny border town.  100 years later, the film asks what led to the events of that fateful night and reveals the tensions that still remain along the border a century later. RSVP here.

While each film may stand alone, the in-depth and thoughtful conversations with our panelists will build on and influence each other. Attendees will be encouraged to interact with and ask questions to the panel, and topics to be explored may include the consequences of racial discrimination, the influence of Latino/a art, and, ultimately, how we may address these issues in San Antonio.

KLRN is the Emmy-Award winning Public Television station for South Central Texas broadcasting to a 33-county radius. “KLRN’s mission is to open a world of lifelong learning through trustworthy and enriching programs on-air, online, and in our community.” KLRN cultivates programs that support the station’s mission and commitment to education. It is this “beyond television” strategy that forms KLRN’s community engagement model, creating programming and opportunities for our viewership of lifelong learners. www.klrn.org 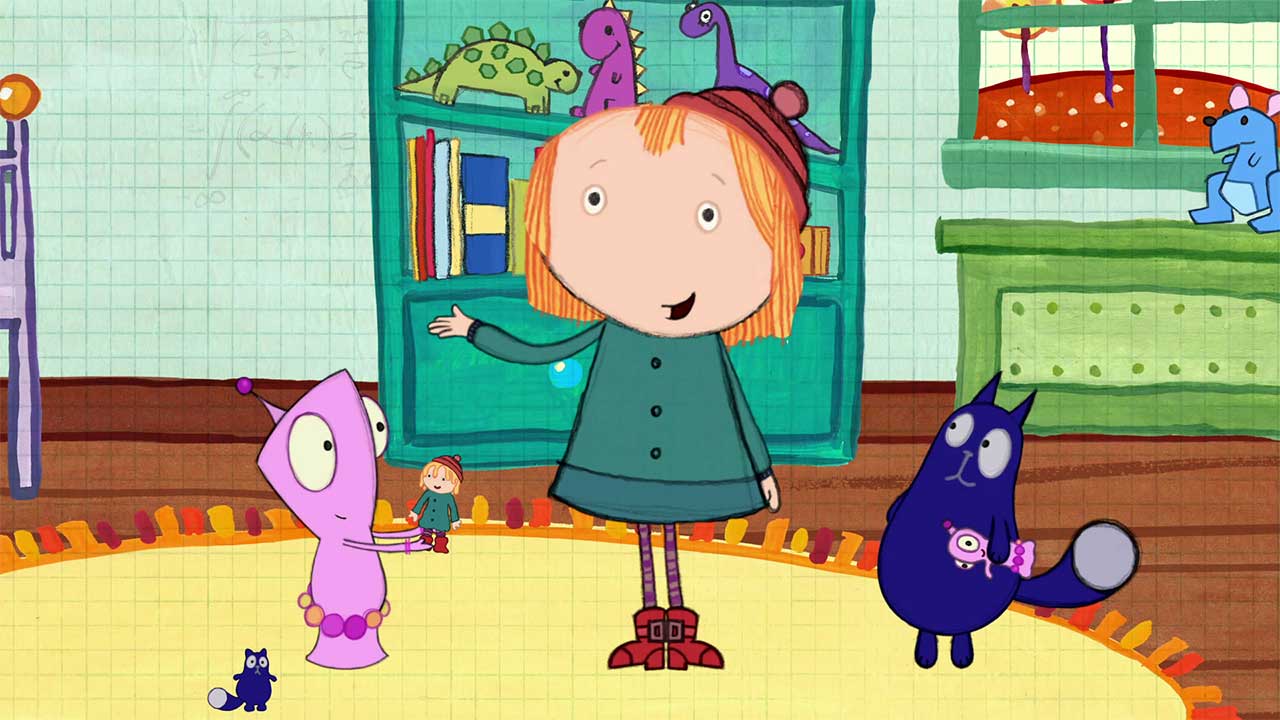 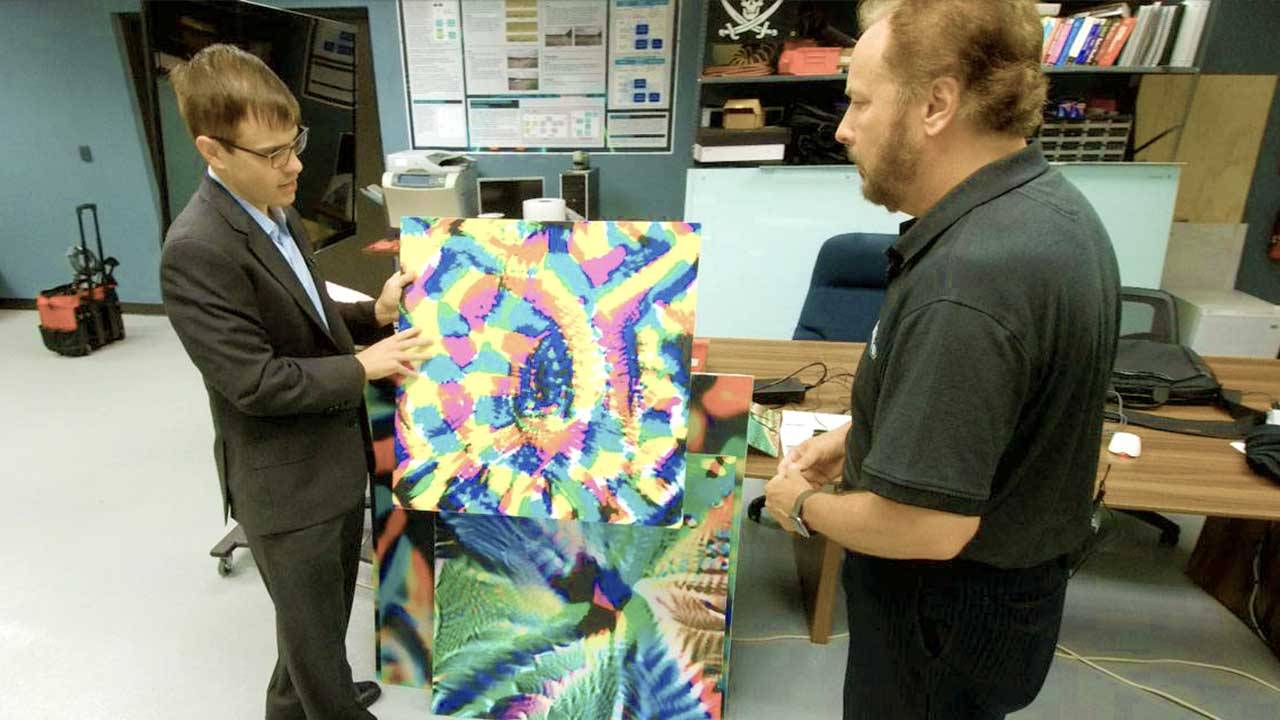