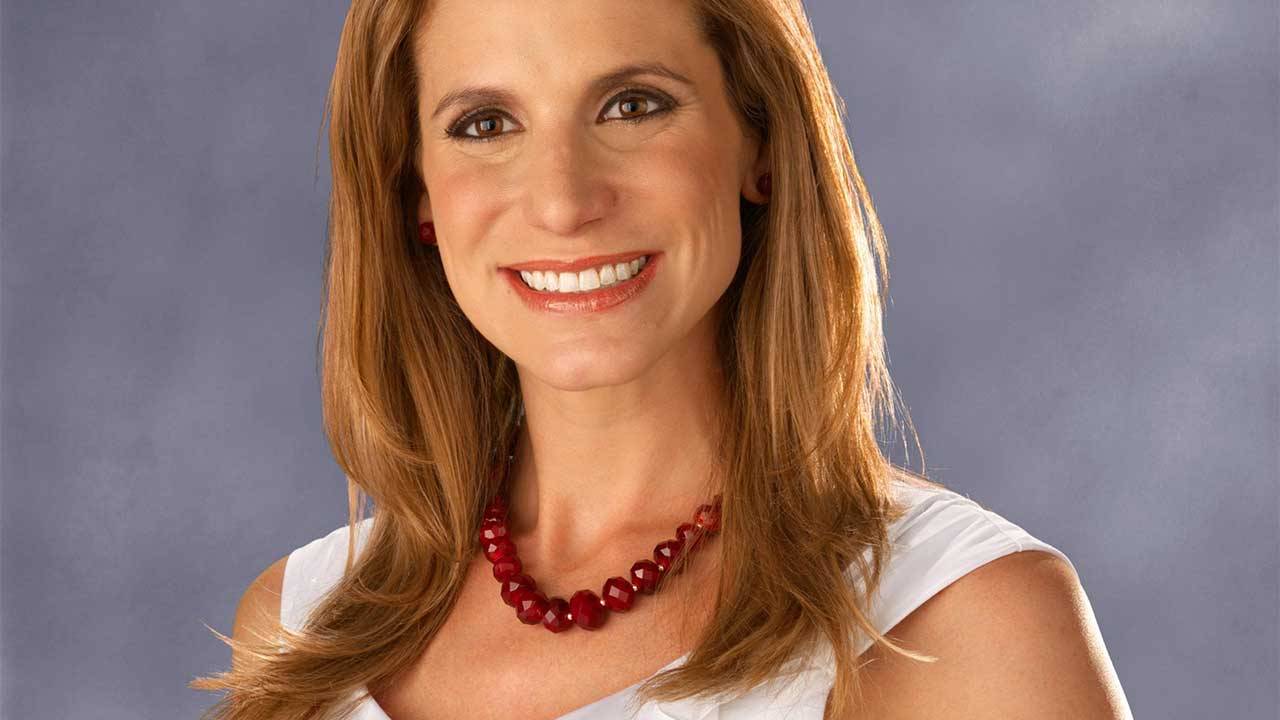 KLRN Public Television is proud to announce a new host for the locally produced weekly program, ARTS. San Antonio businesswoman and philanthropist April Ancira will take viewers on a journey of discovery, creativity and inspiration each week as the ARTS program host on KLRN, starting January 12, 2017.

KLRN has produced ARTS since October 2012 and since that time, the program has covered the arts and culture scene in San Antonio weekly. A program like this provides local organizations, events, and artists the chance to be recognized on both a local and national level.

“I spent my entire youth in the world of performing arts through many varieties of dance. In college, I took painting classes as well as acting classes and that expanded my love for the world of art,” said Ancira. “I grew up watching KLRN and spent many years drawn to shows like Sesame Street and being fascinated by Bob Ross and his ‘happy little trees’. It gives me such joy to now be in a place where I can give back a little piece of everything they have given to me and to so many families. To be able to share stories of arts and culture and San Antonio just connects the dots to all the things in my life that have led me to now.”

Arthur Emerson, President and CEO of KLRN speaks for the staff and the Alamo Public Telecommunications Council Board of Directors when he expresses his excitement about April Ancira joining the KLRN team. “April is a high-energy and well-respected community leader in San Antonio and over the years has helped tell our story on-air through our pledge drives and the annual televised auction. She is a natural communicator and storyteller and she has a passion for this city that will easily translate each week as she highlights our local arts and culture scene,” said Emerson. “We are thrilled to welcome her to our family.”

ARTS broadcasts on KLRN Thursday nights at 8PM.  The broadcast premiere featuring Ancira is scheduled for January 12. The full episodes will be available on the KLRN Video Player (http://video.klrn.org).

ABOUT KLRN:
KLRN is the Emmy-Award winning Public Television station for South Central Texas broadcasting to a 30-county radius. The mission of KLRN is to use the power of communications to provide quality programs and services which advance education, culture and community, to enrich the lives of people throughout our community. www.klrn.org

ABOUT APRIL ANCIRA
April Ancira is the VP of Ancira Auto Group and oversees the operations of 11 franchised auto stores. She is a San Antonio native having graduated from Saint Mary's Hall High School.  She received her Bachelor of Science in Marketing and Finance from Trinity University and was awarded her Masters in Business from the University of Texas at San Antonio. She has worked in the auto industry since 1997. Ancira believes in giving back to the community through her support of numerous non-profit organizations.  Each year, she selects one organization and gives all of her time and effort to support that cause. In 2017, she is the chair for the Go Red For Women luncheon supporting the American Heart Association. In addition to all else, she has a pilot's license, has performed standup comedy, and most recently conquered the Ironman Texas and Ironman Vineman. Ancira lives in San Antonio with her husband and two children.