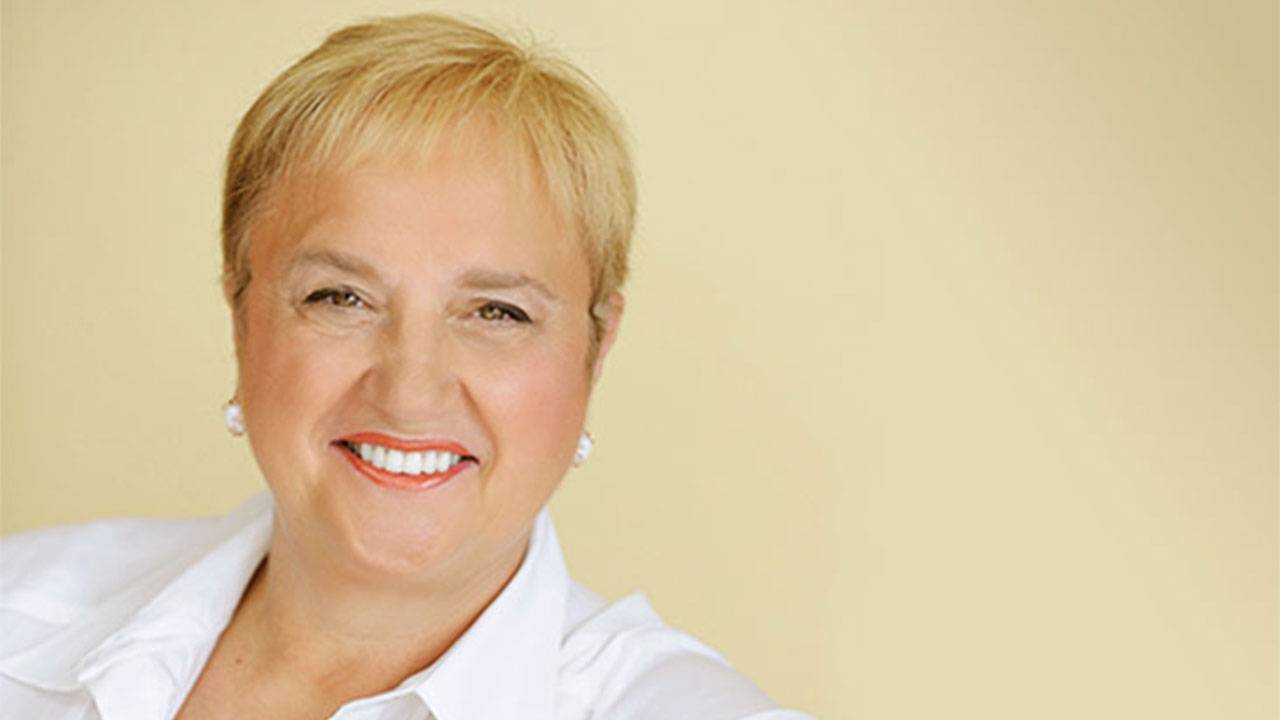 Lidia Bastianich is an Emmy award-winning public television host, a best-selling cookbook author, restaurateur, and owner of a flourishing food and entertainment business. Lidia has married her two passions in life—her family and food, to create multiple culinary endeavors alongside her two children, Joseph and Tanya.

Lidia is chef/owner of four acclaimed New York City restaurants—Felidia, Becco, Esca and Del Posto, as well as Lidia’s in Pittsburgh and Kansas City – along with her daughter Tanya.

KLRN is the Emmy-Award winning Public Television station for South Central Texas and broadcasts to a 30-county radius. “The mission of KLRN is to use the power of communications to provide quality programs and services which advance education, culture and community, to enrich the lives of people throughout our community.” www.klrn.org

Established in 2006, Luce San Antonio is San Antonio’s premier destination for authentic Italian cuisine crafted by Neapolitan owner and chef Joe Buonincontri. Fresh fish, meats and produce, house-made sauces and mozzarella expound throughout Luce’s offerings and a focus on the finest ingredients is what makes Luce special. Joe's goal for this restaurant is to create a warm environment for all guests that are typical of a true Italian heritage.

Lidia Bastianich is available for telephone interviews prior to the event. Please contact Katrina Kehoe to schedule an interview: 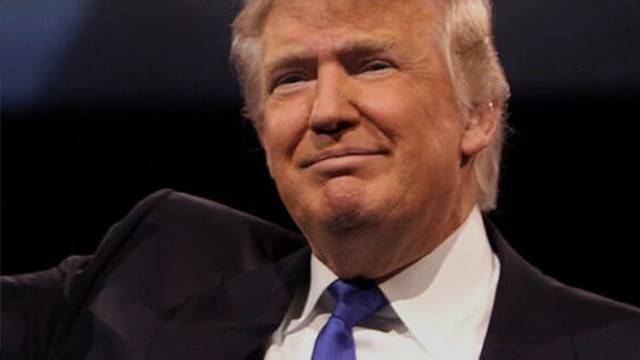 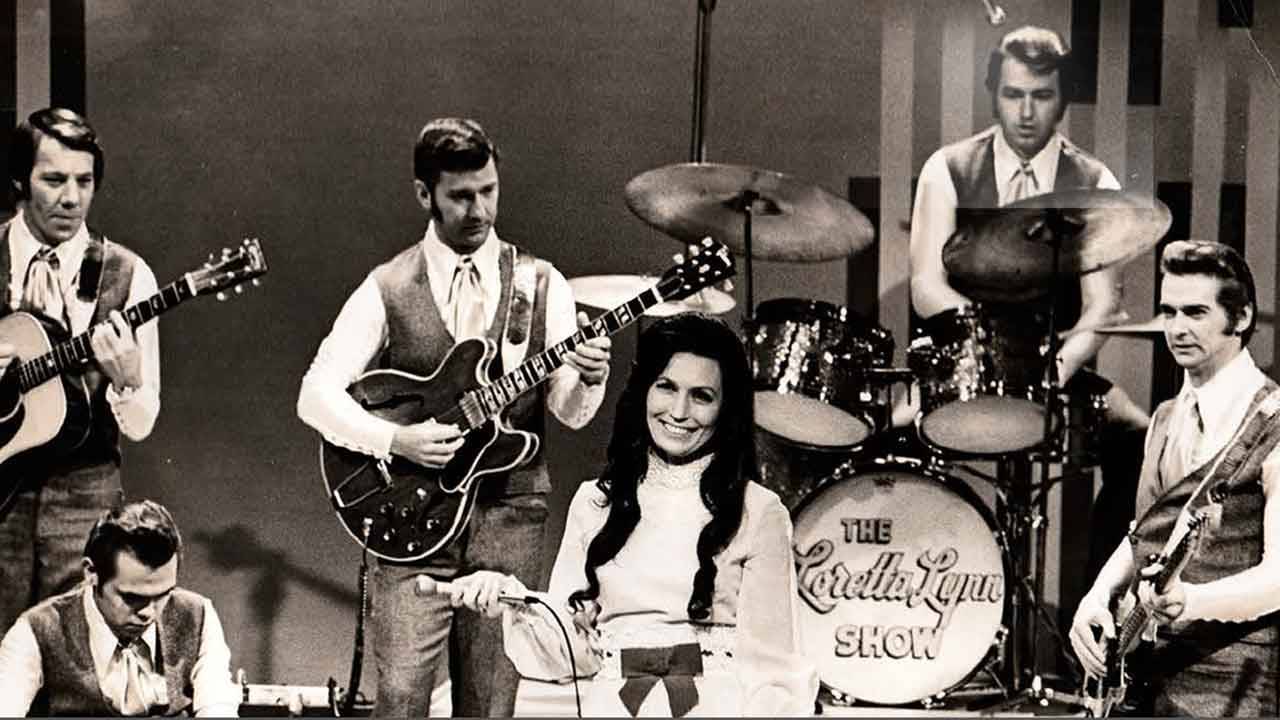