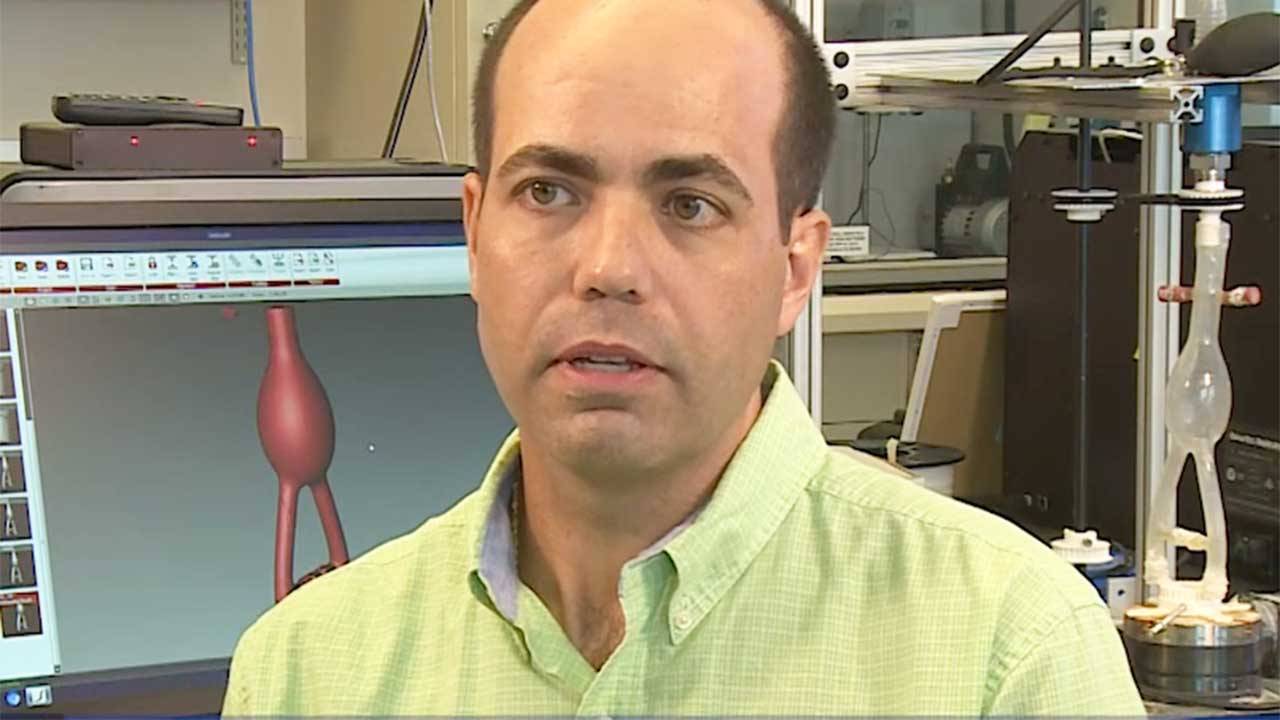 Aneurysms are ticking bombs. If not treated on time, they are at risk of rupturing which can cause serious health issues and sometimes even death. After rupture, there’s about an 80- percent fatality rate. SciTech Now takes you to the University of Texas at San Antonio (UTSA) where a biomedical engineer, Ender Finol, received an award from the American Heart Association’s Collaborative Science that includes a $750,000 grant to continue his aneurysm research.

Aneurysms can be hard to detect, and most individuals won’t know they have one until it has ruptured. Some people are fortunate enough to have it detected on time, but aneurysms grow rapidly, so surgery is vital to a person’s survival rate after detection. Challenging the status quo is a group of researchers at UTSA, who are working on freezing the aneurysms using a chemical compound of pentagalloyl glucose.

After detection of an aneurysm, medical doctors wait for the aneurysm to grow to about 5 centimeters in diameter before they can perform surgery. Thus, freezing the aneurysm stops it from growing and stabilizes its biochemical environment. The idea is to not let it expand because after rupture, a high rate of fatality exists. 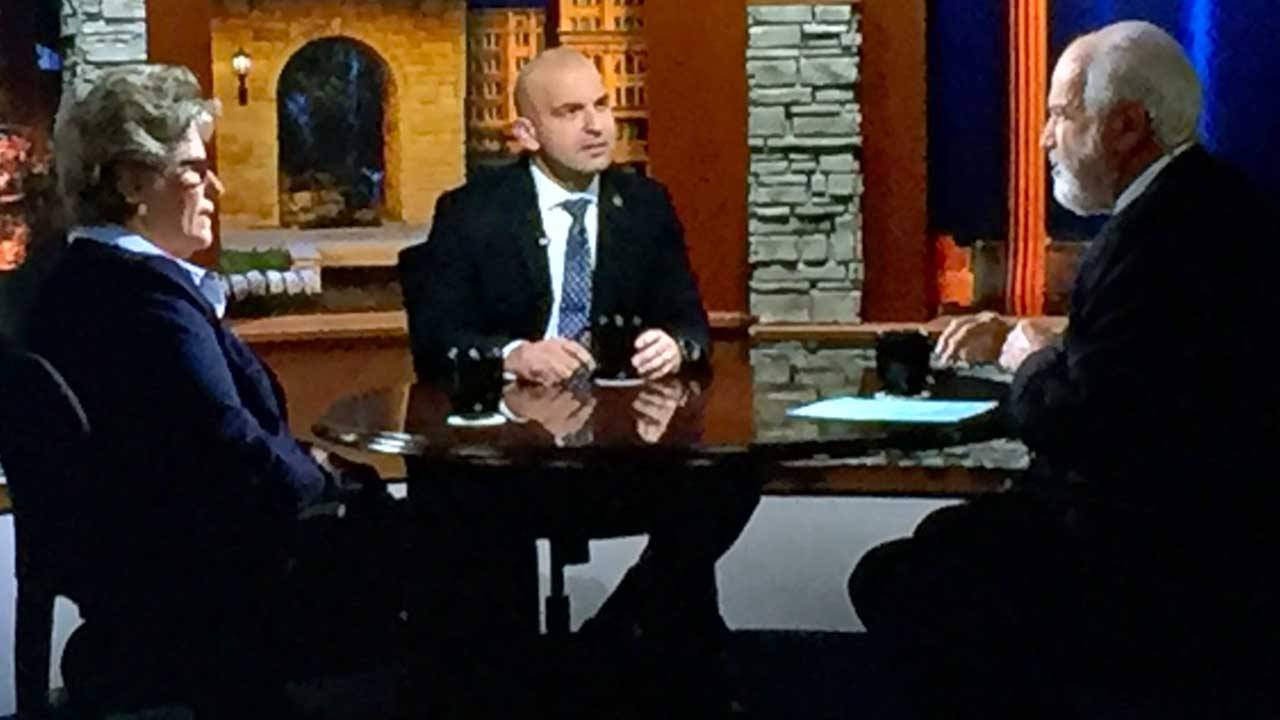