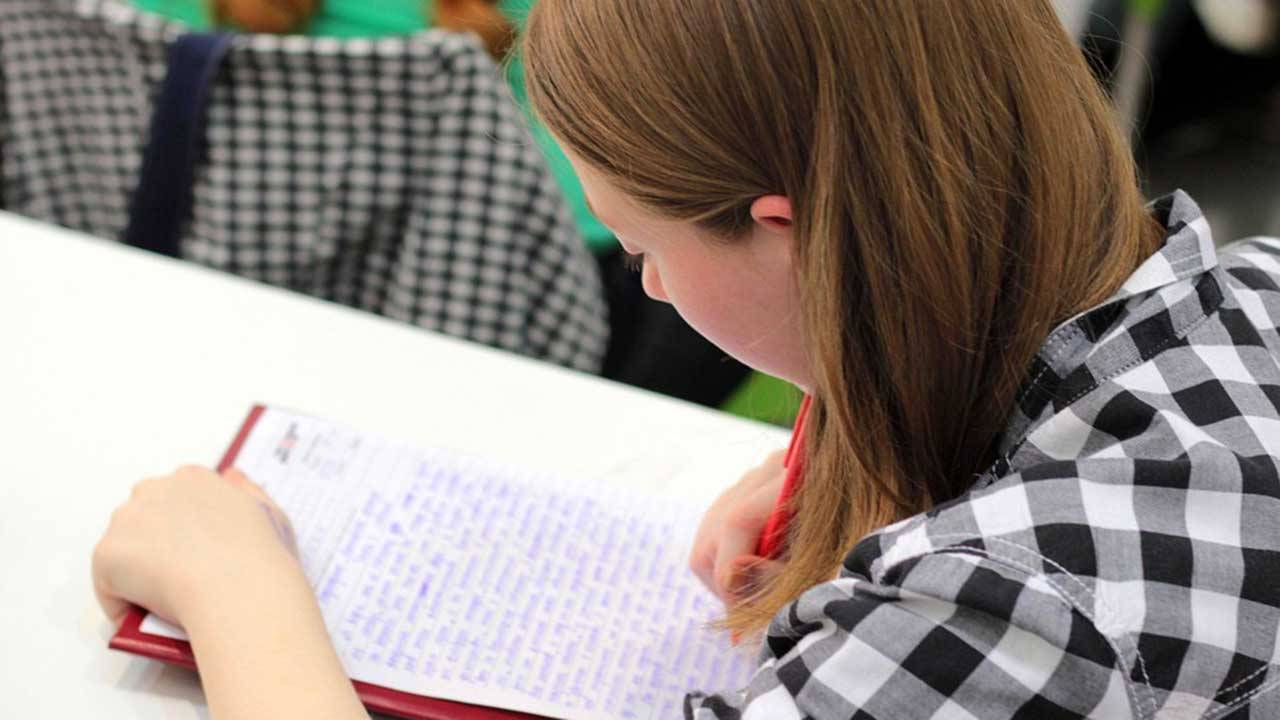 The makeup of the Texas public school system has become less white and poorer in recent decades.

That’s according to the most recent data from the Texas Education Agency.

The Texas Tribune reports it’s a change that’s largely attributable to massive growth in the state’s Hispanic and Asian populations. 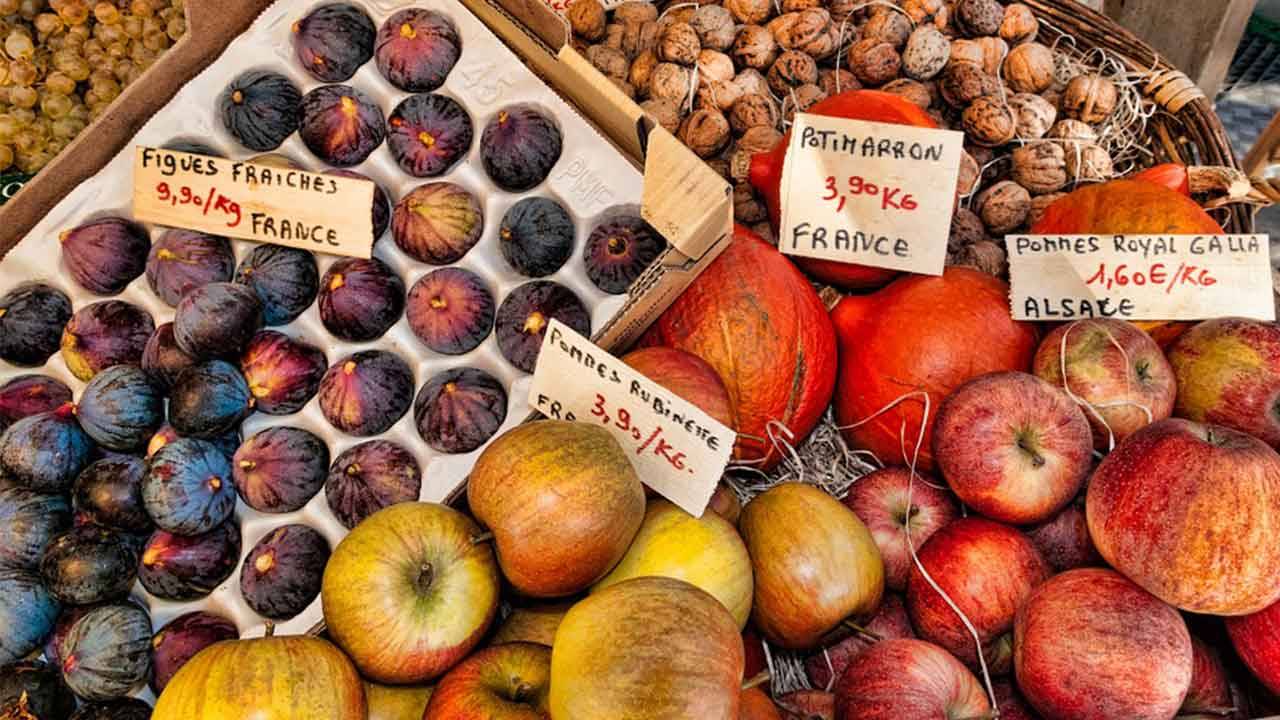