The South San Antonio Independent School District is being investigated for fraud, waste and abuse by the Texas Education Agency.

The San Antonio Express-News reports a TEA investigation of the district’s 2010 bond program revealed a lack of internal financial controls by the board and former superintendents.

The TEA also says specific board members failed to disclose their own conflicts of interests in business dealings and that the district was not transparent enough on its website: www.southsanisd.net 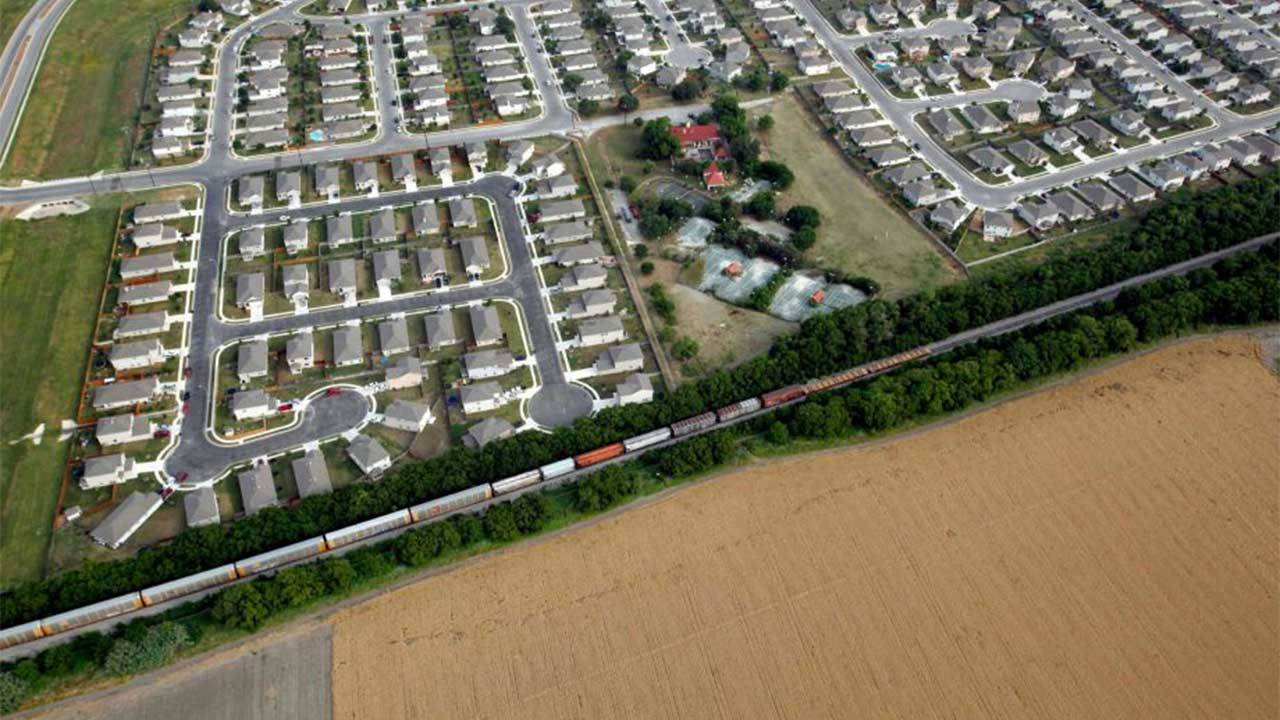 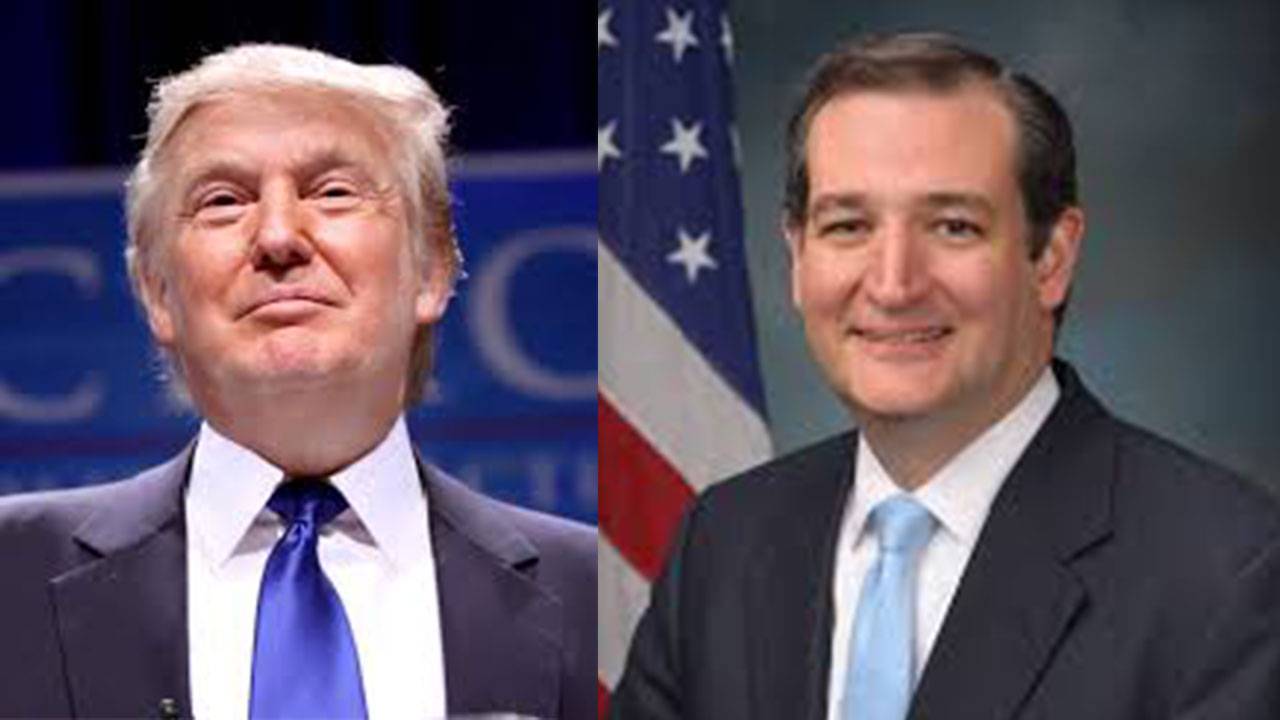