Texas counties along Mexico's border among poorest in U.S. 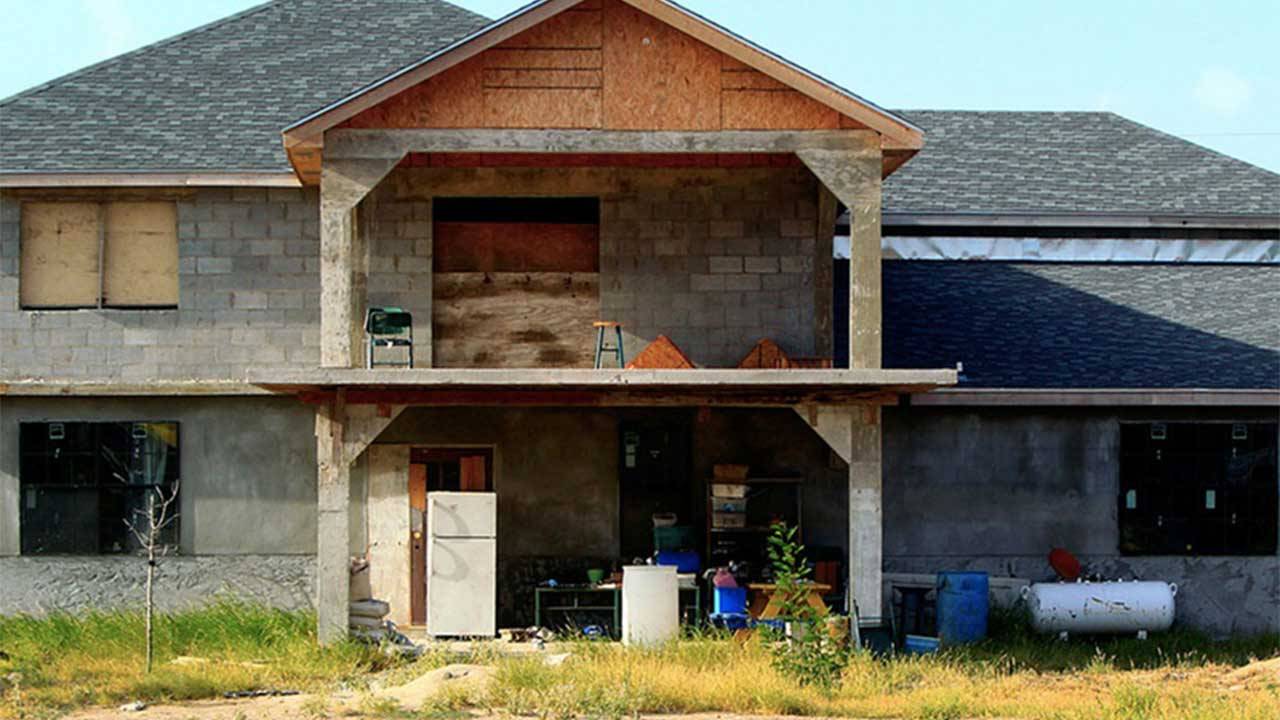 Census figures show Texas has some of the poorest counties in the nation, with poverty most prevalent along the Texas-Mexico border.

The report comes from the Texas Tribune.

Among counties with at least 10,000 residents, border counties face the highest rates of residents living in poverty. 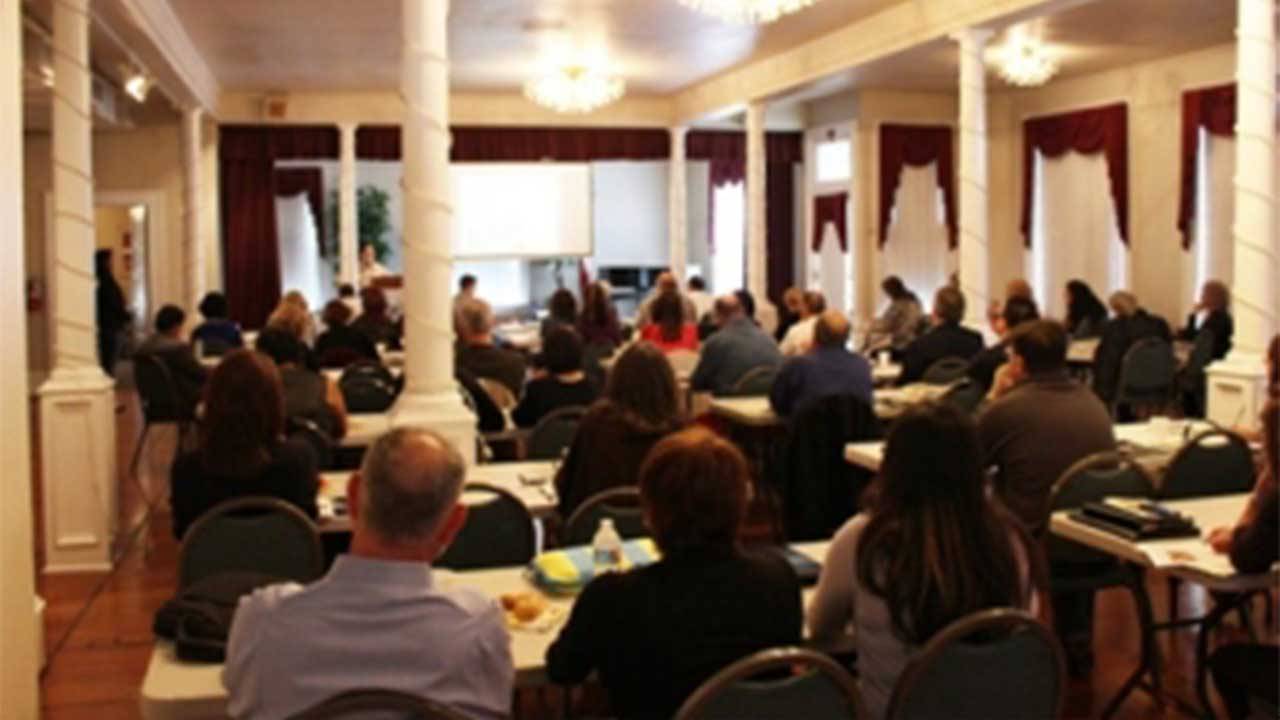 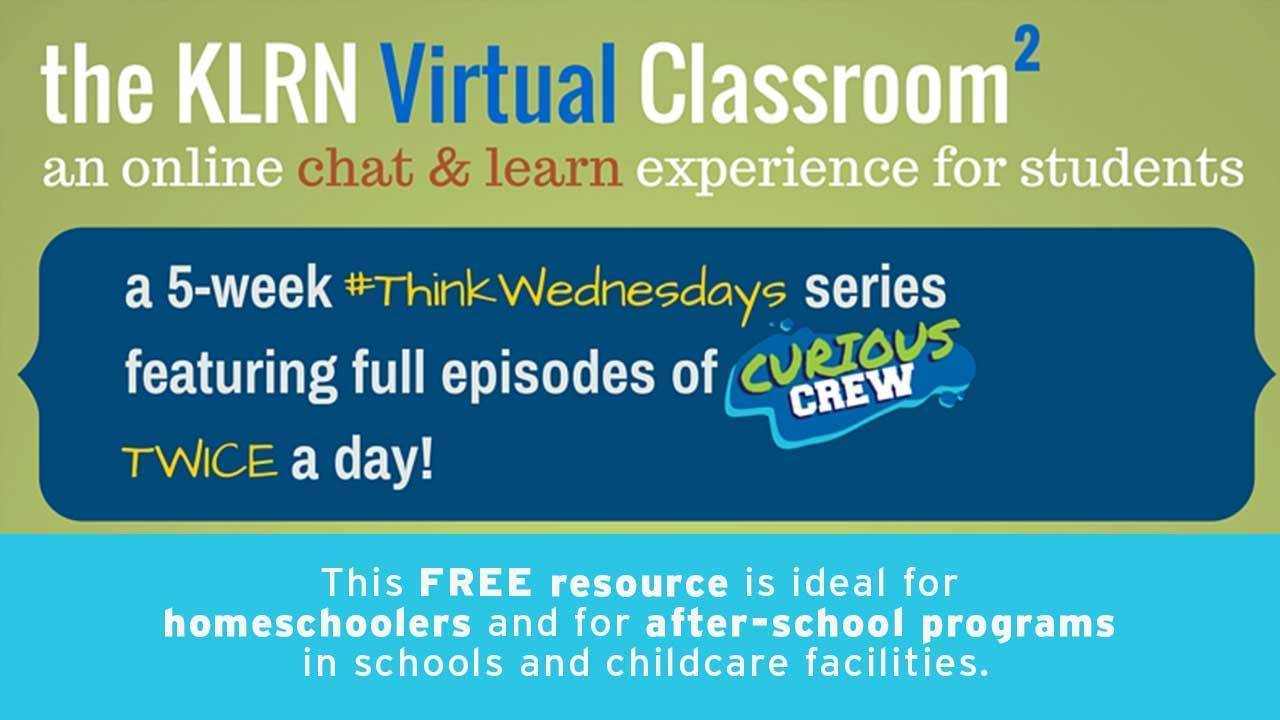