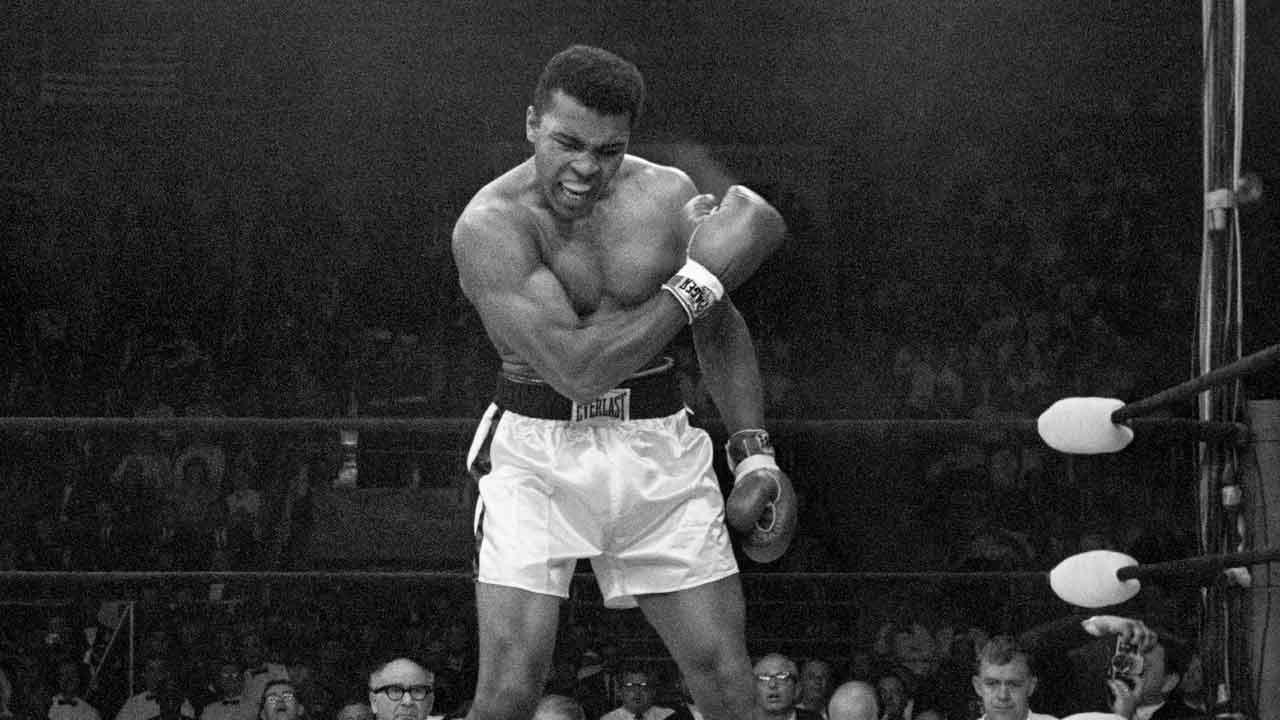 Muhammad Ali is a four-part, eight-hour series directed by Ken Burns that brings to life one of the most indelible figures of the 20th century. Ali was a three-time heavyweight boxing champion who captivated millions of fans across the world with his mesmerizing combination of speed, grace and power in the ring, and charm and playful boasting outside of it. Ali insisted on being himself unconditionally and became a global icon and inspiration to people everywhere.

Muhammad Ali - A Look Ahead

Behind the Scenes | Making Muhammad Ali

Boxer Cassius Clay rises up the amateur ranks to win gold at the 1960 Olympics. He turns professional, sharpening his boxing skills and honing his genius for self-promotion. In 1964, he upsets Sonny Liston to become heavyweight champion.

Cassius Clay publicly joins the Nation of Islam and takes the name Muhammad Ali. When he refuses induction into the U.S. Army, he is stripped of his title and forced into exile. After three years, he returns to the ring, but he's lost a step.

Muhammad Ali battles his fiercest rival, Joe Frazier, and the U.S. government, as he attempts to regain the heavyweight title. He first loses to and then defeats Frazier, but to become champion again, he will have to beat George Foreman.

Muhammad Ali shocks the world by defeating George Foreman, winning back the heavyweight title and becoming the most famous man on earth. After retiring in 1981, he travels the world spreading his Islamic faith, and becomes a symbol of peace and hope.

KLRN invites you to join local community leaders for a discussion on Ali’s legacy, his activism, how he used his platform to speak on social issues, and how he inspired our panelists to do the same. 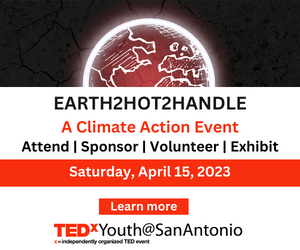 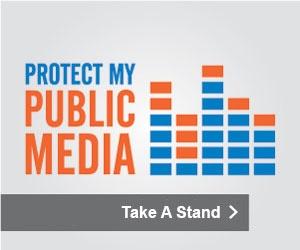