When tweets get scary

EDITOR'S NOTE: This column has been updated to clarify what Gen. Mike Flynn's tweet said.

Two tweets in the past week have me nervous. One for the near future, the other for the distant future.

One is from Trump’s pick for national security advisor, Gen. Mike Flynn. He has tweeted a link to a story in a website called “True Pundit” that says law enforcement sources found evidence “linking (Hillary) Clinton herself and associates to  … sex crimes with minors” and other felonies.

The link didn’t mention the suburban Washington pizza restaurant that other tweets (including from Flynn’s son) falsely specified as the site of Clinton’s alleged child trafficking operation, but it helped feed that outrageous lie.

The restaurant’s owners and staff received hundreds of death threats and then, last week, a North Carolina man walked into the restaurant with what appeared to be an assault rifle, and as the staff fled fired off some shots. At least one was to break a lock as he searched for captive children.

There were none, of course. The whole thing was a hoax widely circulated on the internet. What’s scary is that people such as this hero wannabe believed it. Even scarier is that the man who will be President Trump’s top advisor on national security issues helped foster it.

And this isn’t, by far, the first wild and weird conspiracy theory Flynn has espoused. Last year in San Antonio he gave a speech warning that our elected officials were conspiring to help Muslims institute Shariah law in Texas.

In fact, the Florida state Senate has 40 members, and 14 were Democrats. But never mind the small stuff. The big stuff is that no senators had voted to make Shariah law part of Florida’s state’s judicial system. None.

To which the proper response is: Name two. I don’t think I risk contradiction by stating that no member of the Texas Legislature is willing to have Shariah law imposed on his or her family. The Houston Chronicle had already named the notion that Sharia law would be imposed in Texas as the 2015 “Hoax of the Year.”

I find it frightening that in a little more than two months a man who thinks Texas legislators would subject all of us to Shariah law and that Hillary Clinton may have run a child trafficking ring will be in the White House shaping President Trump’s response to world crises.

The other scary tweet has more distant consequences, and possibly more dire. It came from the House Committee on Science, Space and Technology, headed by San Antonio’s own Rep. Lamar Smith. It read: “ Global Temperatures Plunge. Icy Silence from Climate Alarmists.”

It’s source: Breitbart News. That’s who the committee tweet linked to with the news. It is very scary that a committee that wields great power over national science policy gets its science news from Breitbart, which doesn’t exactly have a science section, but has run an unseemly number of articles proclaiming that, scientifically speaking, women are no good at science.

Trump has appointed Breitbart’s CEO, Steve Bannon, to be his top policy advisor in the White House. Bannon has described breitbart.com as being “a platform for the alt right,” including the movement’s white nationalists. It has the appearance of combining political coverage to the right of Fox News with the graphic sensibilities of a British tabloid.

Which, actually, is where it got its story on a drop of global temperatures. Not surprisingly, climate scientists have refuted the story. As NASA data show, annual average temperatures go up and down, but on a consistently hotter trajectory.

Climate science is a sober subject. That our political leaders are taking seriously science stories from Breitbart is very scary. If we get climate science wrong, we are putting our children and grandchildren at risks that dwarf that of jihadists. 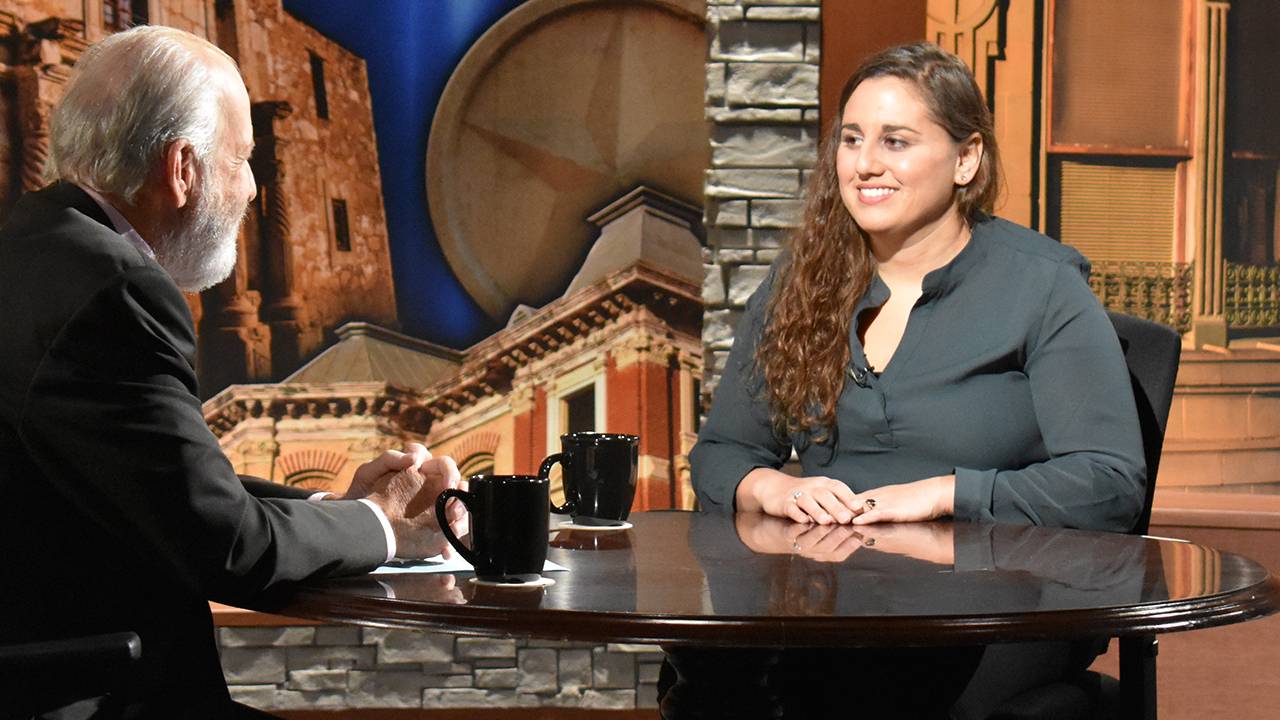