When it comes to rigging elections, South San ISD leads the way

There’s a lot of talk about rigging elections these days.

Well, if I were worried about an election being rigged here in San Antonio, I know where I’d look first: the South San Antonio Independent School District.

South San is historically the petri dish for voter fraud in Bexar County.

And I’m not talking ancient history.

Back in 2004, the San Antonio Express-News published a lengthy article on the most common form of election fraud, as practiced in South San.

Some suffer from dementia or simple senility and don’t know what they are signing.

Express-News reporters interviewed citizens who showed up at the polls only to learn they had already voted.

Others learned they had voted when the reporters told them so.

“That is impossible!” Petra Alvarez said upon learning she and her husband Daniel had voted by mail. “Who did we vote for?”

She was astonished to learn her mother, an Alzheimer’s patient, had also requested a mail-in ballot and was listed as voting.

One of those accused of gathering mail-in applications was Edgar Lopez, a failed school board candidate and the brother of a board member who shows up later in our story.

Edgar Lopez said he was only trying to be helpful when he went door-to-door with applications.

A campaign worker for a candidate Perez was working against photographed him following a mailman and swiping an envelope from a mailbox.

But the district attorney’s office said it was very difficult to prosecute election coyotes because their victims rarely remember their names or even what they looked like.

The newspaper measured these fraudulent votes in the hundreds.

While other precincts averaged a dozen requests from mail-in ballots, South San’s precincts 1040 and 1041 averaged about eight times that many.

South San also has a history of in-person voter fraud — the only kind voter IDs are designed to prevent.

Some were documented in a lawsuit brought in 1997 by Manuel Lopez, a San Antonio police officer who had lost an election to incumbent Susana Garza.

Both have ties to the controversies I’ve already described.

In the lawsuit, Manuel Lopez accused Susana Garza of winning by 24 votes with illegal ballots.

After four days of testimony, a visiting judge found 32 ballots to be illegal.

Some were mail votes, but they also included four convicted felons who were permitted to vote in person and several others who did not live in the district.

A few were not citizens, and one man voted twice.

Lopez was the hero in uncovering the voter fraud, but his armor tarnished quickly when he took office.

Virtually his first official action was to convince a bare majority of the board to hire the lawyer who handled his lawsuit as the attorney for the district.

Despite the fact that this lawyer was only a few years out of law school and had no school law experience, he was given a five-year-contract that paid 50 percent more than the previous law firm.

The contract also provided that if he was fired for any reason he was to be paid within 48 hours for the remainder of the five years.

The new lawyer didn’t last long, but after the State Bar began an inquiry into his extraordinary contract, he did not press for his severance pay.

So there is such a thing as voter fraud, and even in-person voter fraud. But there are two important factors to stress.

First, the fraud could be effective because the election drew only about 1,200 votes.

Second, the election was run by the corrupt school board itself, not by the county nonpartisan election office.

In other words, rigging an election in South San was much easier than rigging a presidential election. 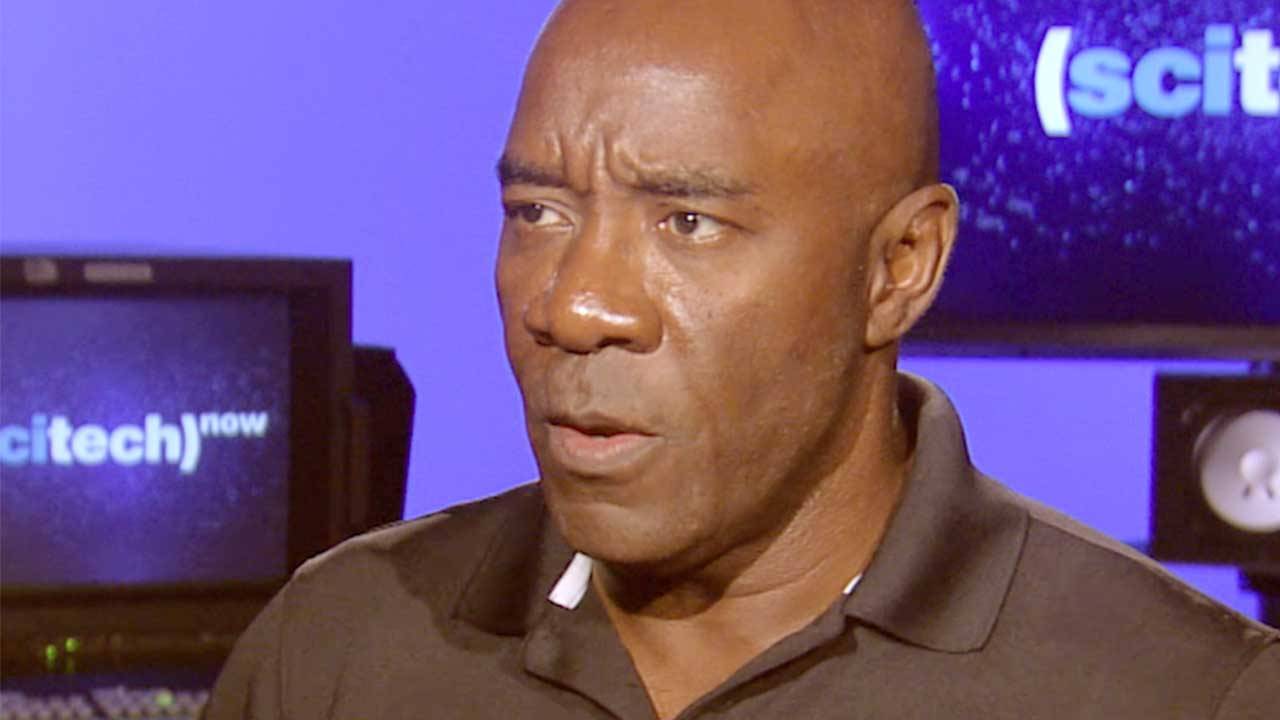