There are plenty of reasons to vote in city's runoff election

Sometimes in life change comes slowly, and when it comes to voter turnout in San Antonio, that change seems almost glacial. But there are signs of change.

Voter turnout in the May city election was up compared to two years ago, and so far in early voting for the runoff races the numbers are also up. Are they up dramatically? No.

We are still faced with the reality that only 10 to 15 percent of all registered voters will decide this election. That's roughly one in 10. San Antonio turnout is much greater, by the way, in presidential election years.

But Texas Public Radio did a great breakdown of who voted in May, and found overwhelmingly older voters had the biggest say in the election decisions. Voters 65 and older made up 45 percent of the voters. The next largest group was voters ages 55 to 64, at 21.5 percent.

Bexar County Elections Administrator Jacque Callanen says she would be thrilled if more than 100,000 people vote in the runoff election, and it would certainly seem there are plenty of reasons to.

City Council districts One, Two, Six, Eight, Nine and Ten will all have runoffs. The Mayors race between incumbent Ivy Taylor and Ron Nirenberg has been a heated one, and believe it or not, mayoral runoffs have been a bit of a rarity in San Antonio.

It's only happened twice in the least 15 years before this election. Two years ago it was Taylor and Leticia Van De Putte, but before that you have to go back to Phil Hardberger, and my guest on this show, Julian Castro in 2009.

There are 25 early voting locations. I plan to use one as soon as I'm done here, maybe Lions Field or SAC. I know I'm weird in that I'm a political junkie. I love the process from the time you go in to cast your ballot to the election night returns.

I am also an optimist. I have two daughters, who were sure to let me know that by the time the next presidential race rolls around, they will be able to vote. This political junkie and optimistic dad was thrilled at how much they were looking forward to joining in our democracy full force, but also a little taken aback that their advancing age meant mine was also creeping up there.

But then there's that word again, change. Glacial or lightning speed, it comes. I hope you'll be part of it too. It's not as important to me who you vote for, but that you vote. I think San Antonio is worth it, and who knows, maybe this glacial change could become a trend.

I want to thank Julian Castro and Brian Chasnoff for joining me, and Rick Casey and his great staff here at Texas Week for having me fill in. Until next time, I'm Steve Spriester. 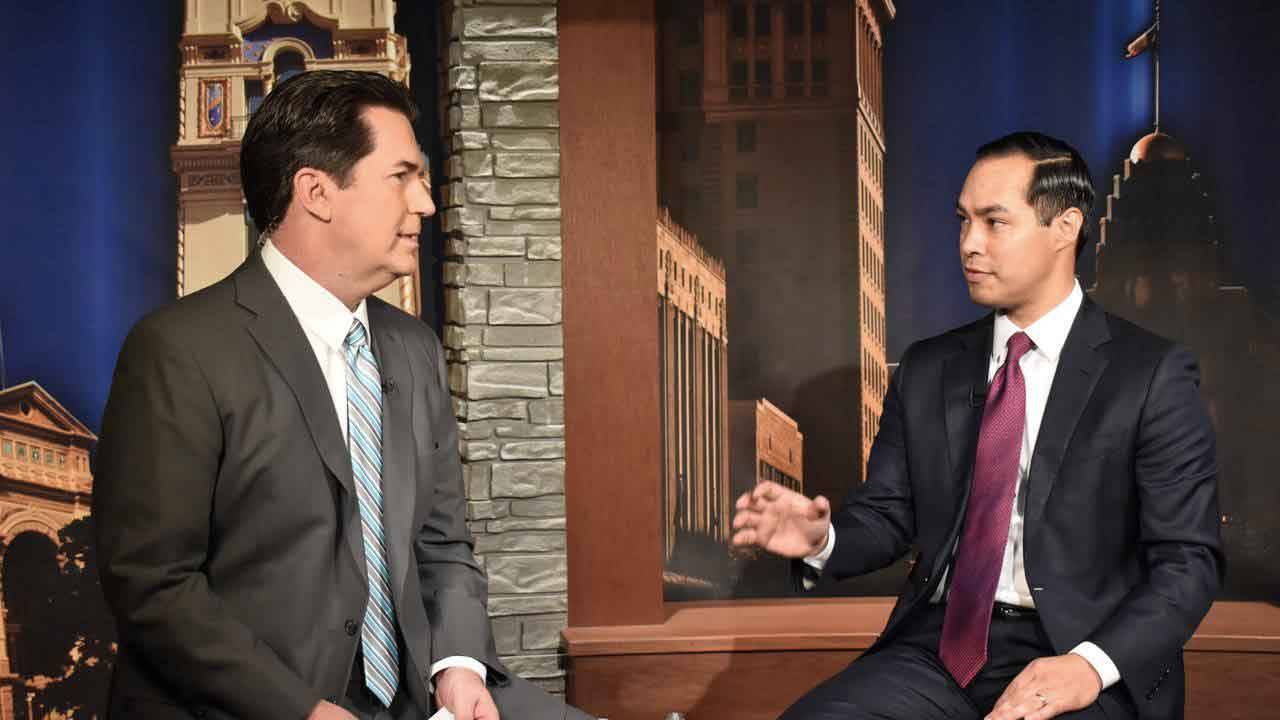 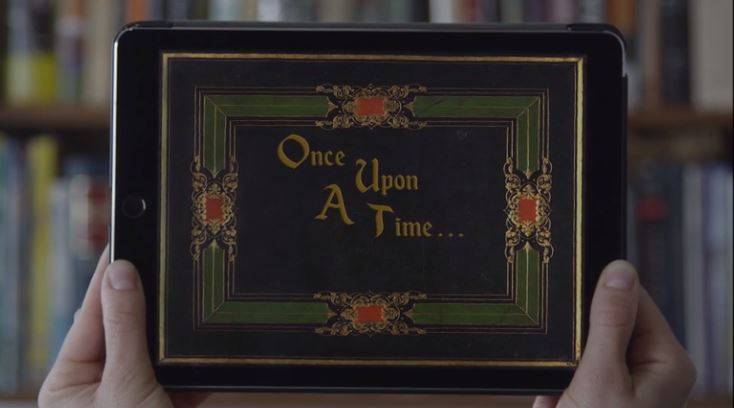