How San Antonio prepares for storms like Hurricane Harvey 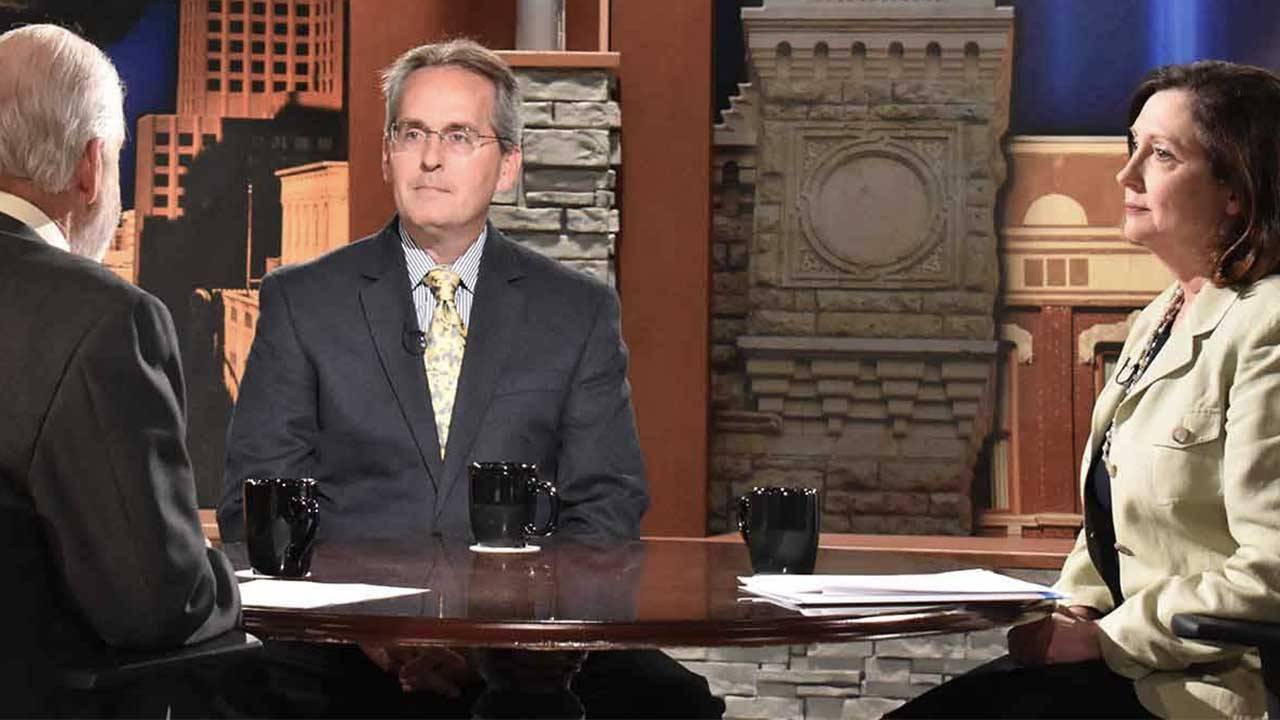 Early projection maps of Hurricane Harvey showed the megastorm heading straight for San Antonio. Fortunately for us, and disastrously for Houston and environs, it stalled. But what would have happened had the early projections occurred? And what should San Antonio be doing to prepare for what scientists say are the more powerful storms of the future?

Patrick Svitek of the Texas Tribune will join Casey to discuss how the governor and president have reacted to Hurricane Harvey.