San Antonians will vote on largest bond package in history 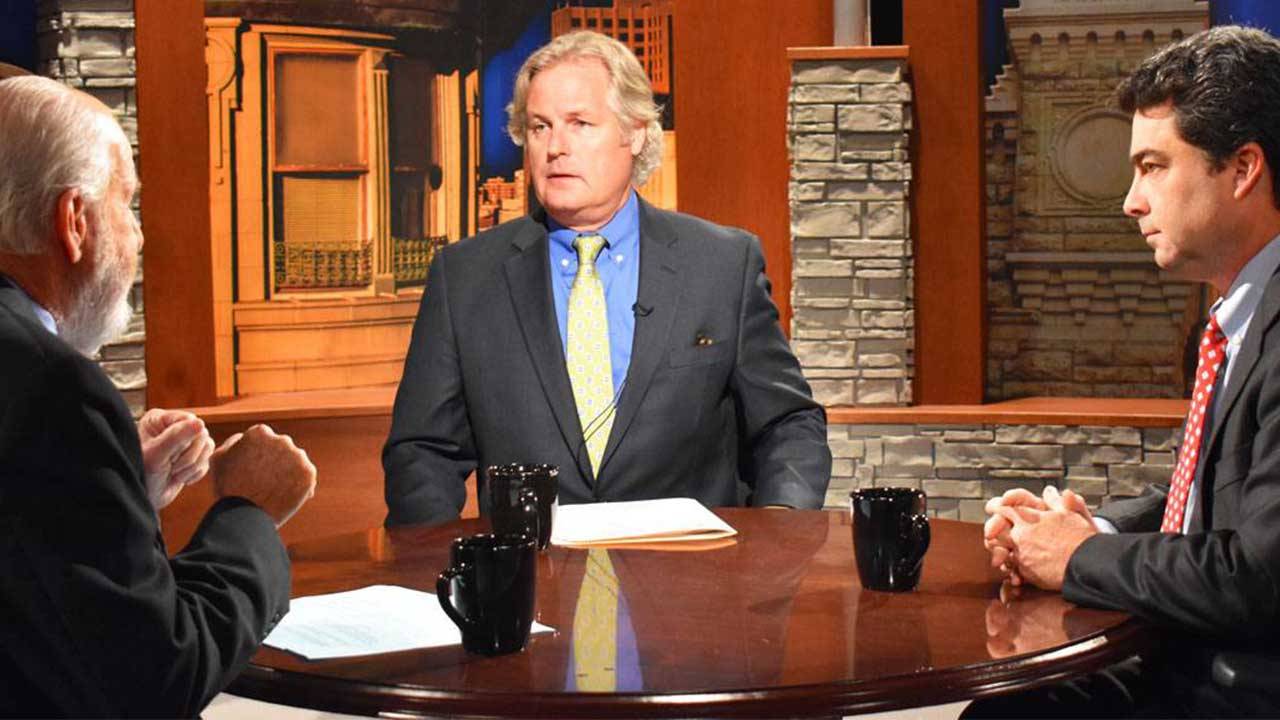 On May 6, San Antonio voters will decide on six separate bond packages totaling a record $850 million. Of that, nearly $187 million will go to parks, recreation and open space. One part, a controversial land bridge for Hardberger Park, has become an issue in the mayor’s race.

Casey closes out the show with his Last Word, where he talks about how: "The Texas Legislature is on the verge of doing something extraordinary to bring about rationality to our system of dealing with persons accused of non-violent and minor crimes as they await for trial."