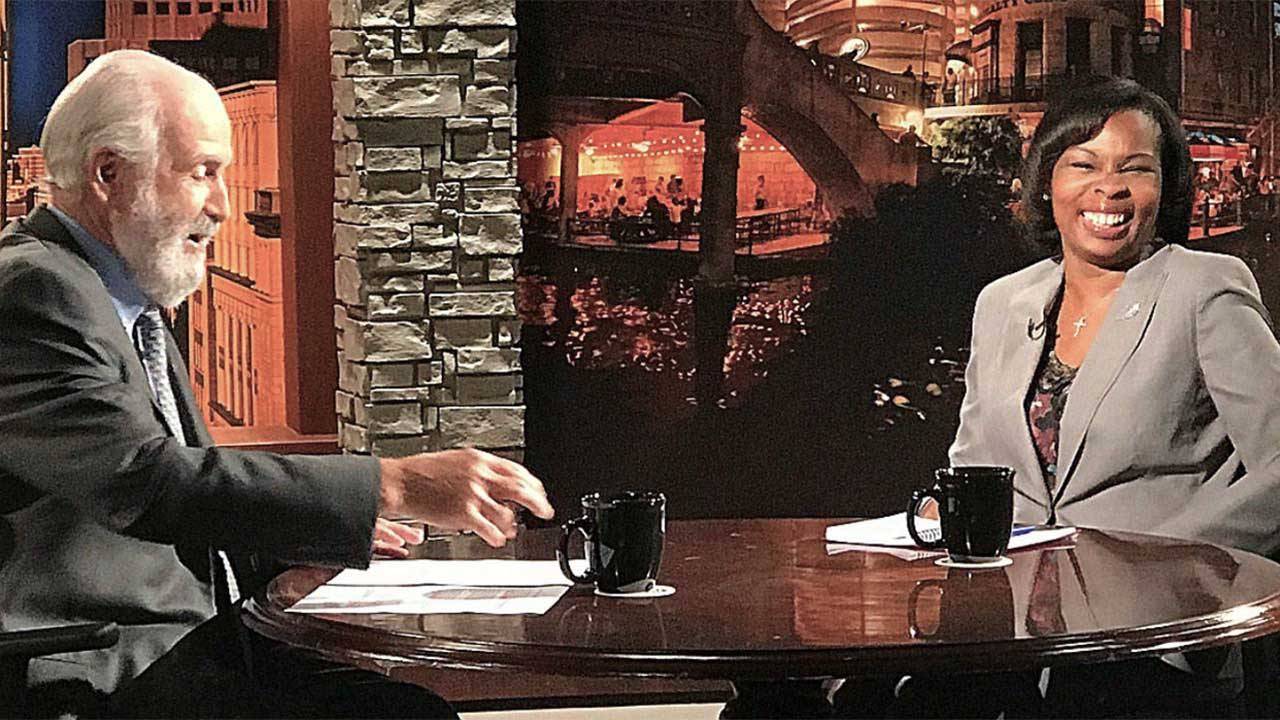 Some had predicted she would win without a runoff, but she finished with a disappointing 42 percent while challenger Ron Nirenberg polled a surprising 37 percent. With the runoff election about three weeks away, Taylor joins Rick Casey in the studio to talk about the race.

Ross Ramsey, executive editor of the Texas Tribune, joins Rick Casey from Austin to discuss the possible politics of deliberately not passing a budget during the legislative session.