Lamar Smith's recommendation on where to find the truth

Many viewers may be aware of a controversy over a recent commentary I prepared that didn’t run. I’m pleased to say the issue has been resolved very much to my satisfaction and that of KLRN’s leadership.

KLRN President Arthur Emerson has publicly confirmed that the Last Word will continue to be a free-speech zone and will clearly be labeled as “commentary” to signify that. I want to thank Arthur, and I also want to thank all of you strong supporters of KLRN who let him know how much you care about the station, this program and the value of free speech.

And with that, here is the commentary that did not air two weeks ago.

True, his brief speech on the House floor was mainly a complaint about how the “national liberal media” are covering President Donald Trump, but it’s conclusion was more sweeping.

Smith listed a number of early accomplishments by the president, including a spike in the consumer confidence index. and said the liberal media “won’t print that, or air it, or post it.”

Actually, I Googled “spike in consumer confidence index” and the very first entry was a Dec. 27 report from that pillar of the liberal media, the New York Times.

It read: “A measure of consumer confidence shot to its highest level in more than 15 years in December as Americans saw more strength ahead in business conditions, stock prices and the job market following the election of Donald J. Trump as president.”

But don’t sweat the details. Smith is right that the media have been tough on Trump. It’s Smith’s solution that intrigues.

“Better to get your news directly from the president,” he said. “In fact, it might be the only way to get the unvarnished truth.”

That’s where he disrespected the “fair-and-balanced” cable channel. But Fox can fend for itself.

Smith’s proposal is quite innovative for America. We’ve never really tried getting all our news from our top elected official. It has been tried elsewhere, however.

If Americans were to adopt this approach, here are some of the unvarnished truths we would have learned.

That Trump’s inauguration crowd was “the biggest ever.”

That he gets far bigger crowds than Beyonce and Jay Z.

That Trump would have "won the popular vote if you deduct the millions of people who voted illegally.”

These are just some of the things we would have learned since his inauguration. During his campaign we would learn that thousands and thousands of Arabs in New Jersey publicly celebrated as the World Trade Center towers collapsed on 9/11.

We would learn Congressman Smith is right in thinking climate change is a hoax, but that Trump was only kidding when he tweeted that it was created by the Chinese to hurt America’s competitiveness.

And, of course, we would learn, as Trump recently taught, that members of the media are “the most dishonest human beings on Earth.”

That, as Lamar Smith understands, is why media outlets have debunked every one of the above “alternative facts.”

Smith also appears to be getting all his news from the White House regarding President Trump’s temporary bans of immigrants and refugees from seven Muslim nations.

“I appreciate President Trump’s effort to protect innocent Americans from those who enter the United States to do us harm,” he said in a press release that mirrored several White House talking points.

Smith’s young colleague Will Hurd, the other Republican congressman from San Antonio, hasn’t got the message. Hurd, a former CIA agent, told USA Today Trump’s order has caused a rift with U.S. allies in the fight against terrorism.

"Let's look at a place like Iraq and the men and women of the U.S. armed services," he said. "Who protects the perimeter of the base? Iraqis.”

He added that Iraqis are also fighting ISIS, and he has friends in Yemen fighting Al-Qaida alongside Yemenis.

Pulling no punches, he said Trump’s order has “put a target on the back of the almost 10,000 U.S. service members and diplomats and intelligence officers who are in those regions.”

Hurd also noted that some terrorist groups are touting Trump’s order as proving that the United States is at war with Islam.

Would we ever have learned that from President Trump? 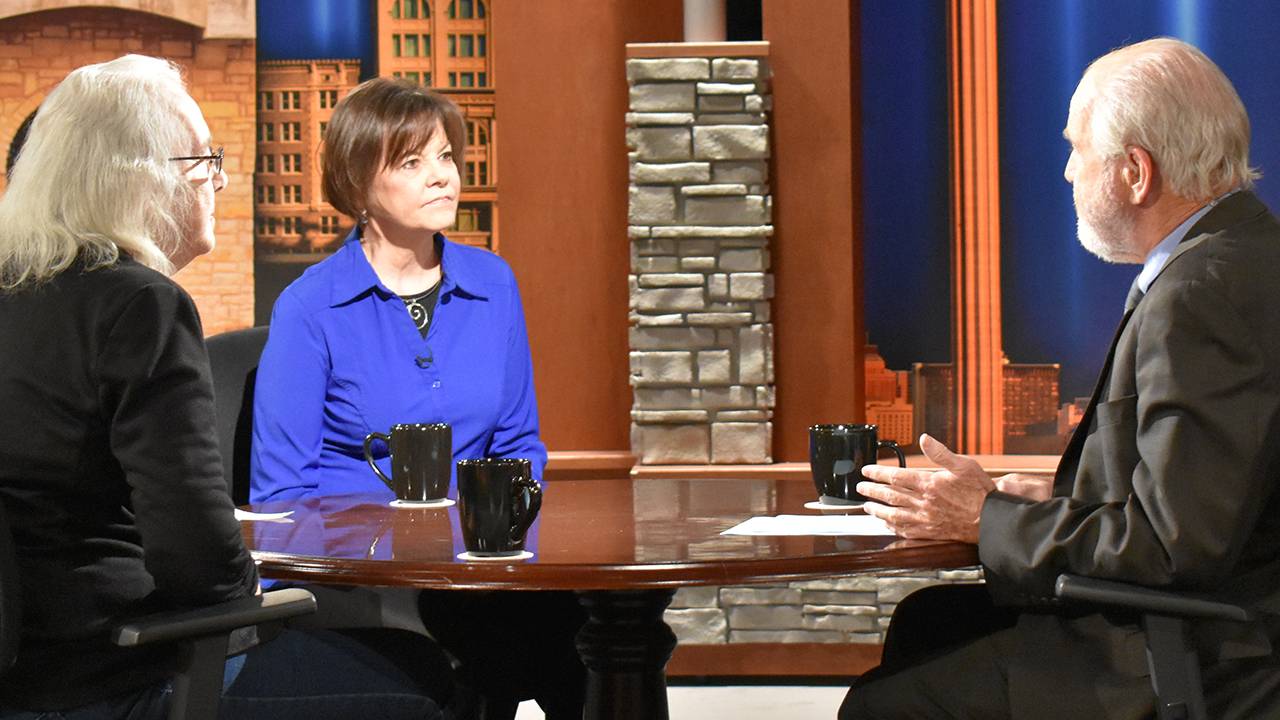