The new Battle of the Alamo 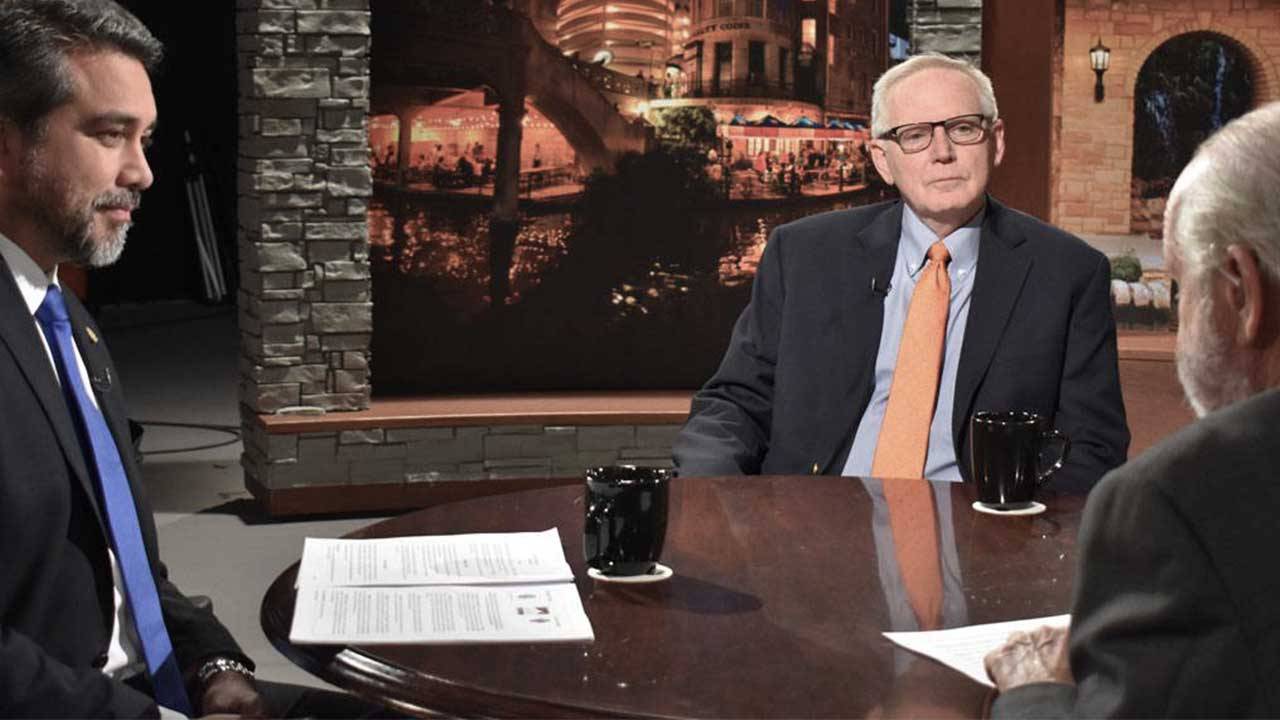 A high-powered committee in charge of preparing a master plan for massive changes at the site has released its first draft, and the public reaction may have them feel like they are being shot at from all sides.

Ross Ramsey, executive editor of the Texas Tribune, joins Rick Casey from Austin to discuss why the Legislature bows to Warren Buffet but rebuffs Elon Musk.

Casey closes out the show with his Last Word, where he talks about how proponents of two separate bathroom bills say their intention is to keep girls and women safe, despite being unable to produce any evidence that allowing transgendered women to use female facilities - as they quietly have for decades - endangers anyone. Proposals could instead lead to women feeling threatened, and many men feeling uncomfortable and some even hostile.