A week and a half after the presidential election, America and San Antonio are still reacting passionately to the stunning victory by Donald J. Trump.

Some are celebrating in the belief that he will, indeed, make America great again.

Some are panicked in the belief that he will return us to the Mad Men era, with blatant racism, more blatant sexism and a new, strange, not-so-cold war in which Russia is our ally against Muslims.

Not to mention global warming and the Supreme Court.

Me? I’m focusing on how glad I am that we don’t have local 24-hour cable news.

These thoughts were provoked by an NPR interview with James Fallows, one of the best journalists of our age.

Fallows is a national correspondent for The Atlantic.

He is a pilot who has spent the past three years flying around the country with his wife Deborah, talking to people in small towns and medium-sized and big cities about their lives, their towns and cities, and their concerns.

What he found nearly everywhere were towns and cities that were recovering from the Great Recession through civic engagement, ingenuity, hard work and taxing themselves to invest in their communities.

When he was asked to sum up the experience, he said:

"Above all you feel ... this wonderment of a continental nation with a vast diversity of places where people are building their communities and refashioning their towns and their schools and their libraries and the civic centers and their river walks and their park lands and doing what they can to attract people to come there, as so many places do."

In this high-turnout election, the citizens of the San Antonio Independent School District not only voted overwhelmingly for a substantial tax increase for teacher pay and other regular expenses, but also for a major bond issue that means more new taxes for upgrading the school buildings.

Voters in several other school districts approved bond issues, and the citizens of Alamo Heights approved a new street tax.

And the city is preparing a record bond issue to take to the voters next spring that would provide millions for suburban parks and many other capital projects.

The city is bristling with confidence, creativity and energy.

San Antonio is a big city, and like all big cities it did not vote for Trump.

He won only 40 percent of Bexar County.

But nearly all the towns and many of the mid-sized cities Fallows visited did vote for Trump.

Yet when Fallows talked to the people in those towns and cities, they sounded like San Antonians.

"If you don’t talk about national politics you don’t get a sense of this boiling rage," he said.

Even in towns like Holland, Michigan, which was founded by Dutch immigrants but is now close to a majority Latino, people didn’t mention immigration as a problem.

"It’s an issue for how they handle their schools and so on, but nobody suggested it was some kind of a powder keg," he said.

Yet if you do talk about national politics, you get a different picture.

Fallows was in Cleveland for the Republican Convention.

While he was there the Wall Street Journal captured this phenomenon with a headline that read: "GOP delegates think American economy is terrible — except where they live."

Part of it is that Washington has been stagnant and unproductive.

But there is more.

"This is something we’ll be plumbing for a long time," Fallows said.

But one significant reason, he believes, is the advent of 24-hour cable news networks.

Twenty years ago Fallows wrote "Breaking the News," a book about the transformation of TV news from a 30-minute civic obligation to a round-the-clock profit center.

The realms of entertainment and news were getting worryingly close, Fallows said then.

Now they have merged.

"Cable realized a year ago that if they ran Trump, audiences would respond," he said.

That’s why Trump’s over-the-top rallies with their volatile audiences were often run in full while more traditional candidates had difficulty getting air time.

What’s more, cable news blows up every controversy and tragedy into major events in order to attract and hold viewers.

We are always in crisis.

That is, at least in part, why our towns and cities are all right, but the rest of the nation is a mess.

And it is why I am glad we don’t have local 24-hour cable news. 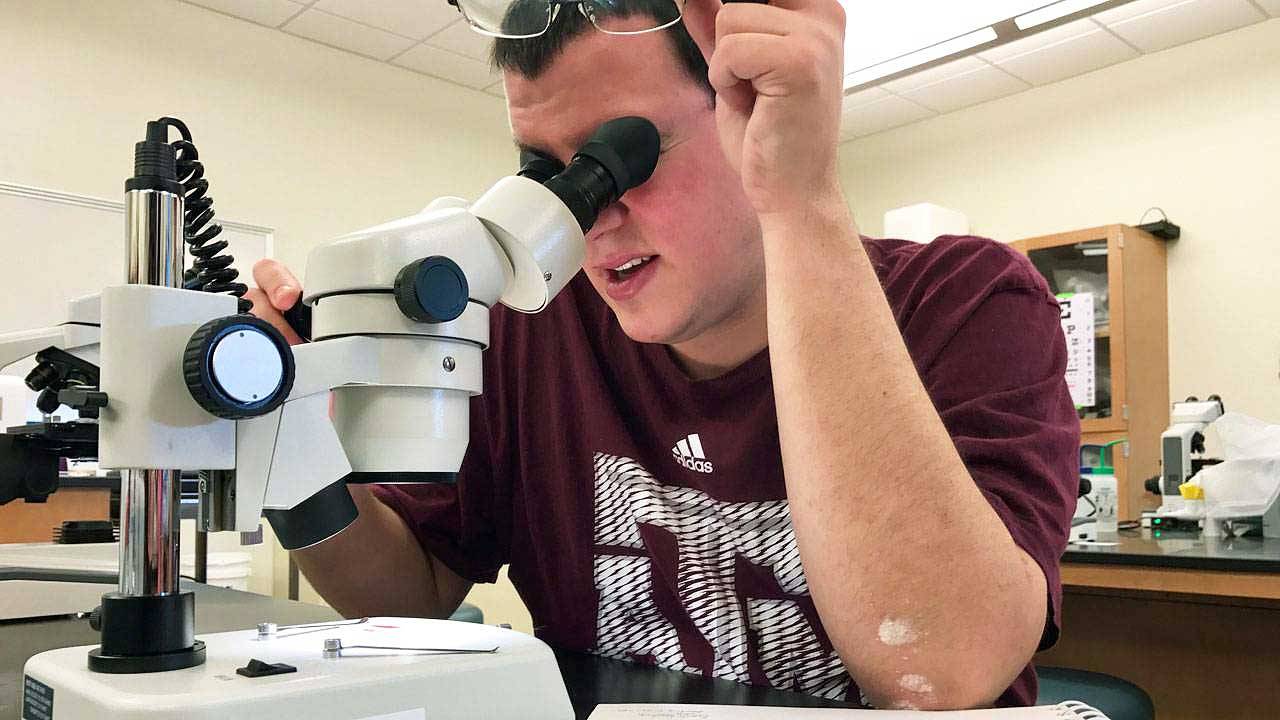