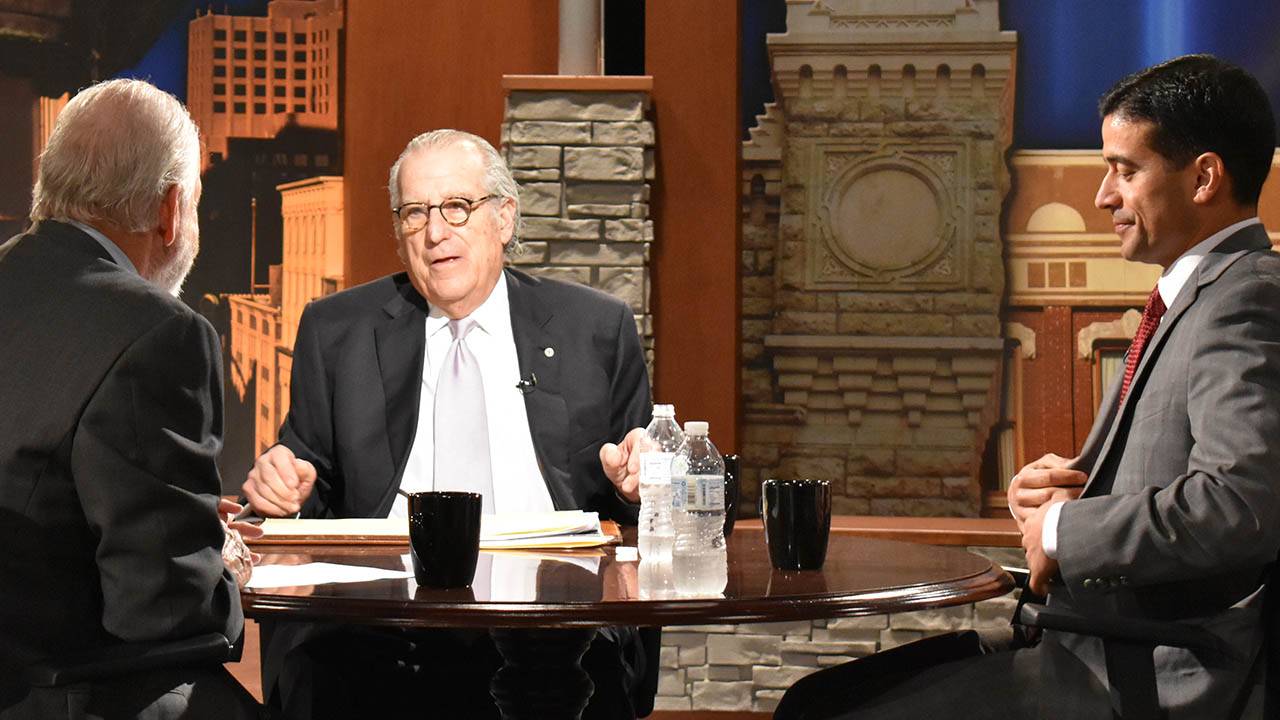 The Texas Legislature is entertaining a number of marijuana bills — ranging from legalizing medical marijuana to decriminalizing small amounts — and San Antonio officials are for the most part very supportive.

Evan Smith, chief executive officer of the Texas Tribune, chats about the implications of the possible Republican replacement of Obamacare in Texas.

Casey closes out the show with his Last Word, where he'll talk about how President Trump called a Hawaii judge’s blockage of his latest travel ban as “unprecedented judicial overreach.”