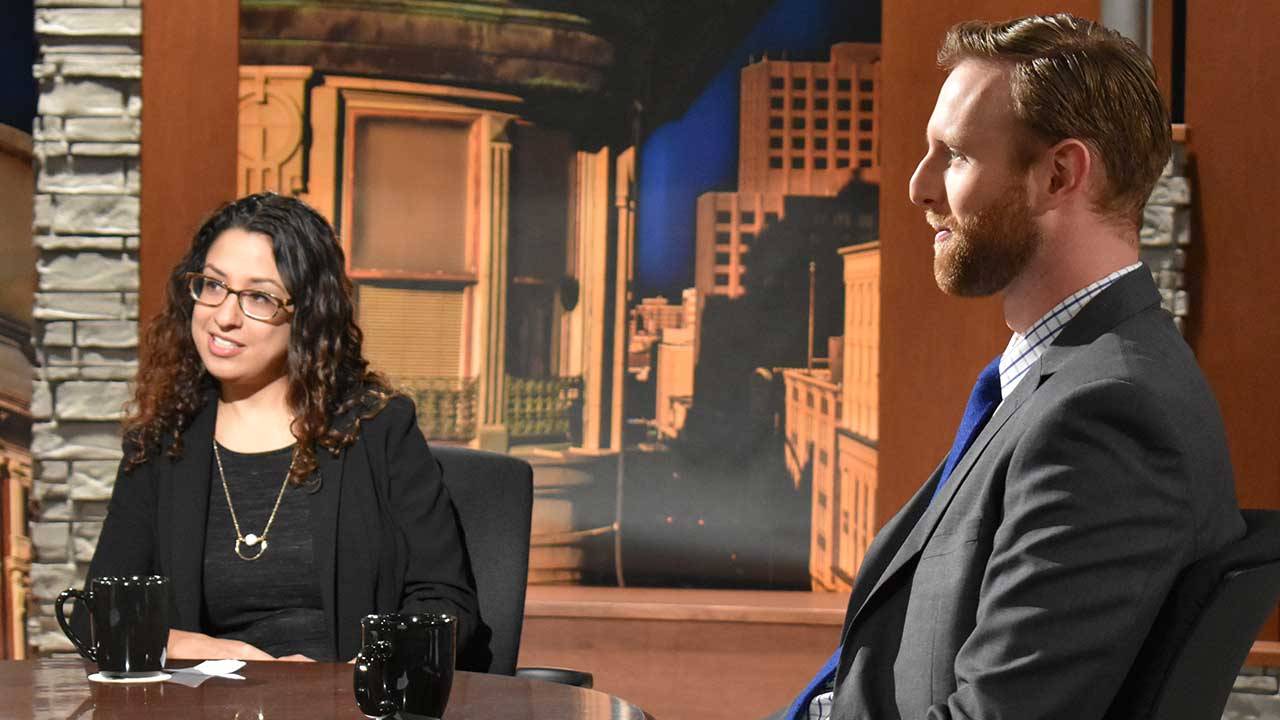 For years now, as San Antonio has coped with one of its longest droughts, the city has been focused on both conserving and finding water. But our history tells us we are just as subject to massive flooding.

And two trends are expected to increase the danger. One is an increase in extreme weather events. The other is the continued growth of population and development uphill from us. This week, San Antonio Express-News reporters Brendan Gibbons and Vianna Davila produced a two-part study of the issue of potential flooding caused by new development and, just as importantly, what can be done about the danger.

Evan Smith, chief executive officer of the Texas Tribune, joins Casey to discuss what is shaping up to be another arm wrestling match between Texas House Speaker Joe Straus and the head of the Senate, Lt. Gov. Dan Patrick. 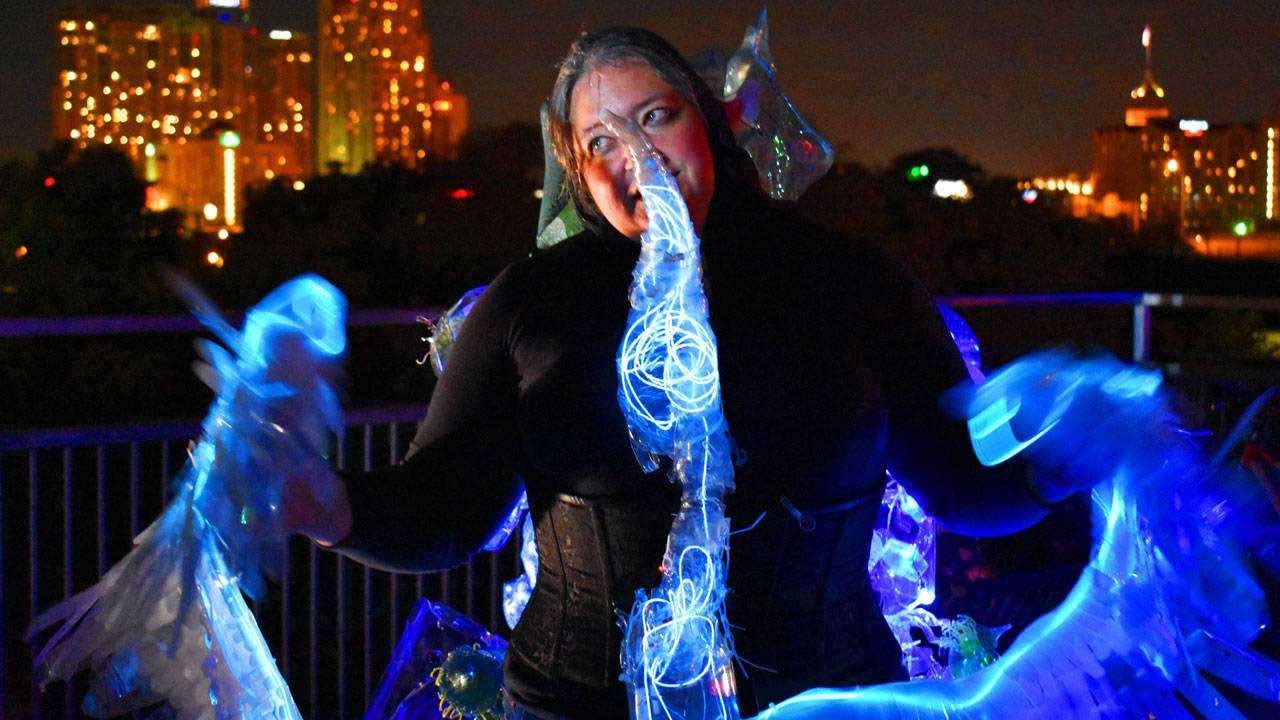 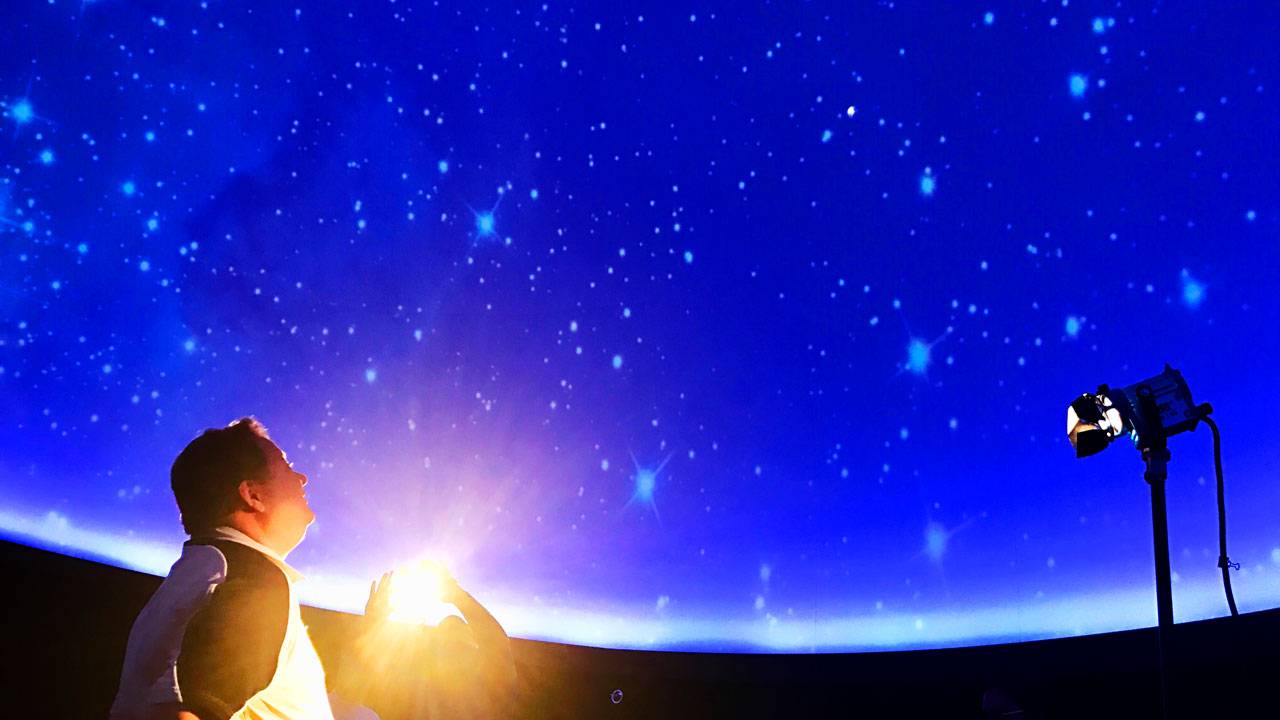