Burst of philanthropy has taken San Antonio to new level

Last week I mentioned that one of the many strengths of San Antonio is a new level of philanthropy. San Antonio has had generous citizens for a long time. George Brackenridge donated the park that bears his name more than a century ago.

But in the past decade or two, San Antonio has seen a burst of philanthropy that takes it to a new level — and challenges the traditional perception of it as a poor city. Many San Antonians remain poor — as a four-part series in the Express-News detailed this week — but it is not a poor city.

This week I identify some of the new philanthropists, and some of the older philanthropists who have stepped up their game. It is not a complete list. Nor does it completely describe the generosity of persons listed. It does give a sense of the scale of this relatively recent development.

Charles Butt, a fierce advocate for public schools, and his company H-E-B have long been generous. They have awarded $8 million in annual prizes to leading Texas public school educators since 2002.

They recently gave $3.6 million to help the San Antonio Independent School District to start a charter school in science, and $5 million for a research fund at UTSA. And their $20 million grant for the DoSeum was crucial to its stunning new building.

Kit Goldsbury sold Pace Picante Sauce to Campbell Foods for about $1 billion. The developer of The Pearl in 2007 donated $35 million to the Culinary Institute of America to build a campus at the former brewery.

In 2013 he gave a $20 million grant to the new Children’s Hospital of San Antonio, part of his broader effort to move the needle on diabetes in San Antonio.

Bill Greehey, head of NuStar Energy, gave more than $165 million to the Greehey Family Foundation in 2005. He gave $5 million to help found the Haven for Hope homeless shelter and led the successful drive to raise $61 million. He has given $28 million to his alma mater, St. Mary’s University, in the past dozen years.

Susan Naylor’s good fortune is that when her prominent family (her grandfather built the St. Anthony Hotel in 1909) sold its ranch land in South Texas, it held on to its mineral rights. Then came the fracking frenzy. Her bad fortune is that her son Will died in a tragic car accident at the age of 8 in 2007. In his memory she used her good fortune to create the Will Smith Foundation. The foundation has been the largest contributor to the Witte renovation, at more than $7 million. She also gave $5 million to the Tobin Center.

Computer guru Harvey Najim focuses his generosity on children. A $75 million foundation he founded in 2006 has given more than $53 million to 174 San Antonio area organizations. These include $4.5 million to the Children’s Hospital and $5 million to ChildSafe, which provides services to neglected and abused children.

Several major San Antonio philanthropists are shaping San Antonio from their graves. John Santikos not only willed his fortune to his foundation, but his hugely successful movie chain and his extensive real estate as well. Altogether he left more than half a billion dollars, one of the greatest gifts in U.S. history. Last year it funded $26 million in grants and other assistance, including $2.5 million to the Children’s Hospital and $2.3 million to the UT Health Science Center.

Albert Kronkosky was known for the Gebhardt Chili Powder Company and the San Antonio Drug Company. But he was also the largest individual investor in pharmaceutical giant Merck. When he died in 1995 he left $295 million to establish the Kronkosky Foundation. It has become a major funder in the San Antonio area, with more than $17 million being distributed this year.

Robert Tobin died in 2000. Since then the Tobin Foundation has given more than $56 million, and the foundation stands at about $90 million. Its director, Bruce Bugg, led the effort to modernize the Municipal Auditorium into the fabulous Tobin Center for the Performing Arts.

More individuals deserve to be on this list, but I’m out of time. So, that’s it for Texas Week. See you next time. 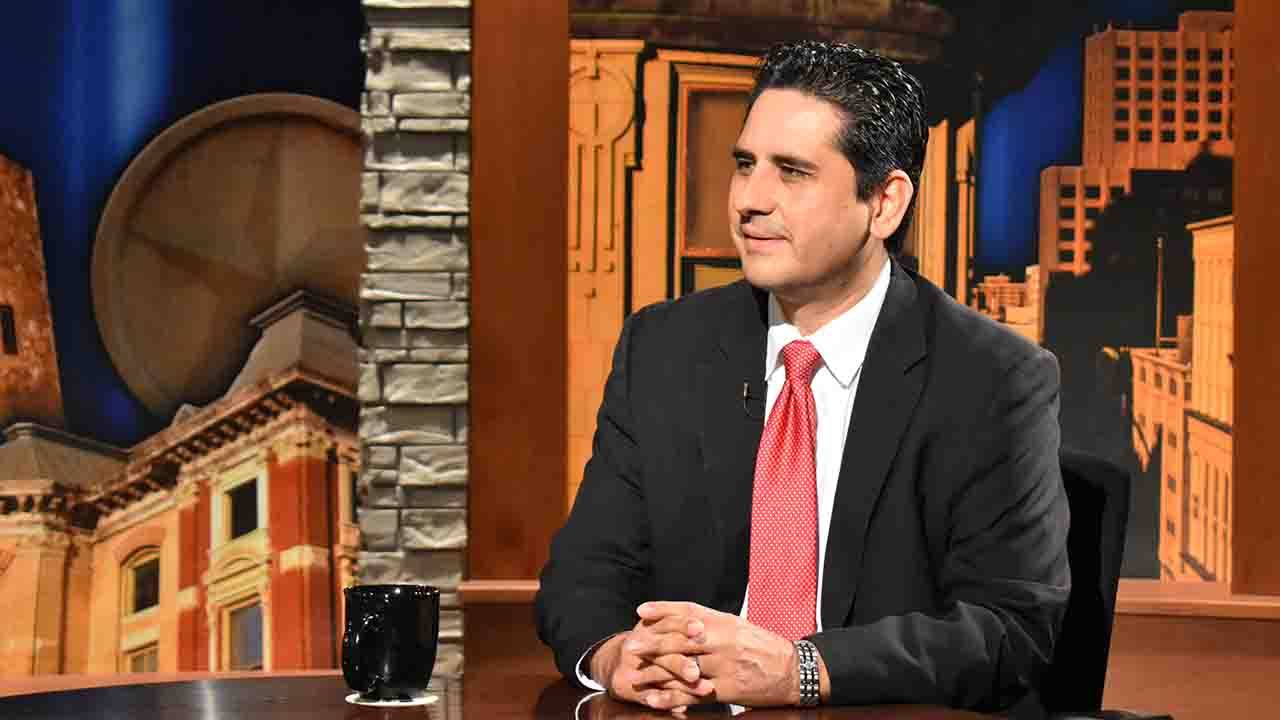