Building up the border against Russia 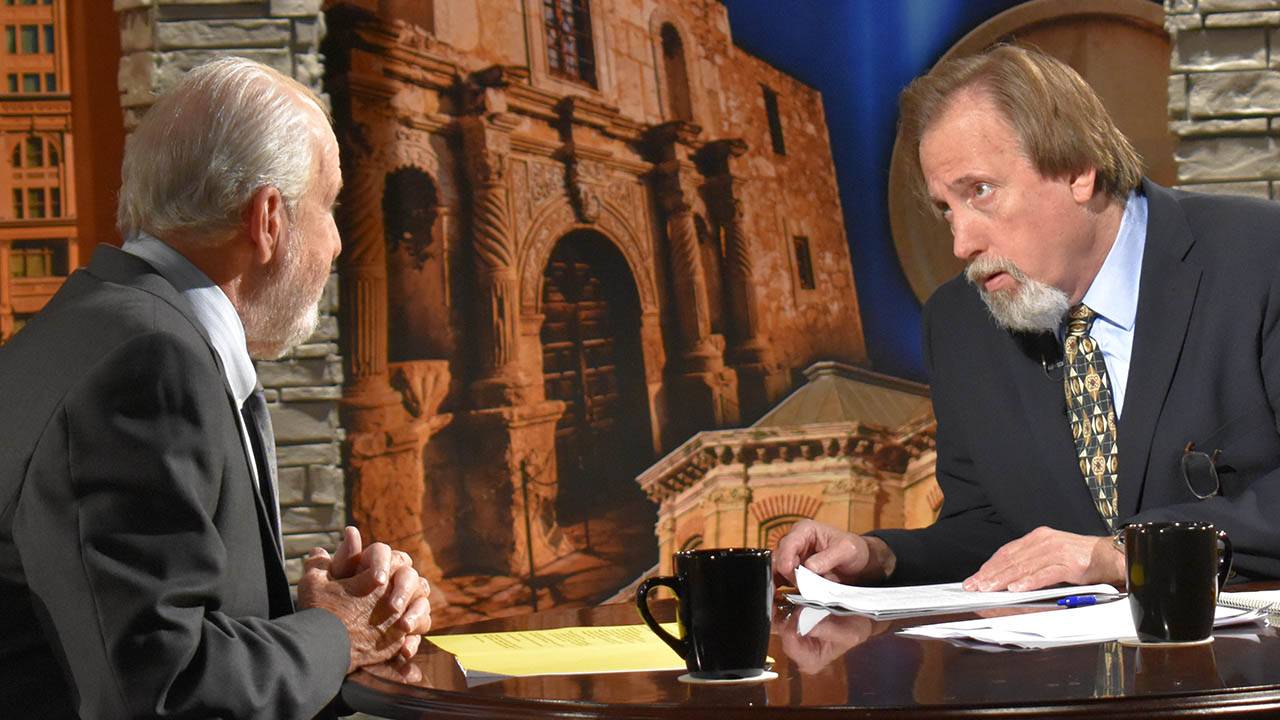 It's the biggest military massing on this side of Russia's border since the Cold War, and San Antonio is playing a role in it.

San Antonio Express-News military affairs reporter Sig Christenson just returned from hitching a ride on a giant C5-M Super Galaxy cargo plane. Christenson joins Rick Casey in the studio to tell us about San Antonio's contribution, and to discuss what President Trump's proposed military buildup may mean for the city.

Evan Smith, chief executive officer of the Texas Tribune, discusses a rare attempt by the Legislature to reform public school funding without a gun being held to its head by the Texas Supreme Court.

Casey closes out the show with his Last Word, where he'll chat about a horror flick featuring San Antonio's Joe Straus.