Biggest challenge for President Trump’s border wall is in Texas 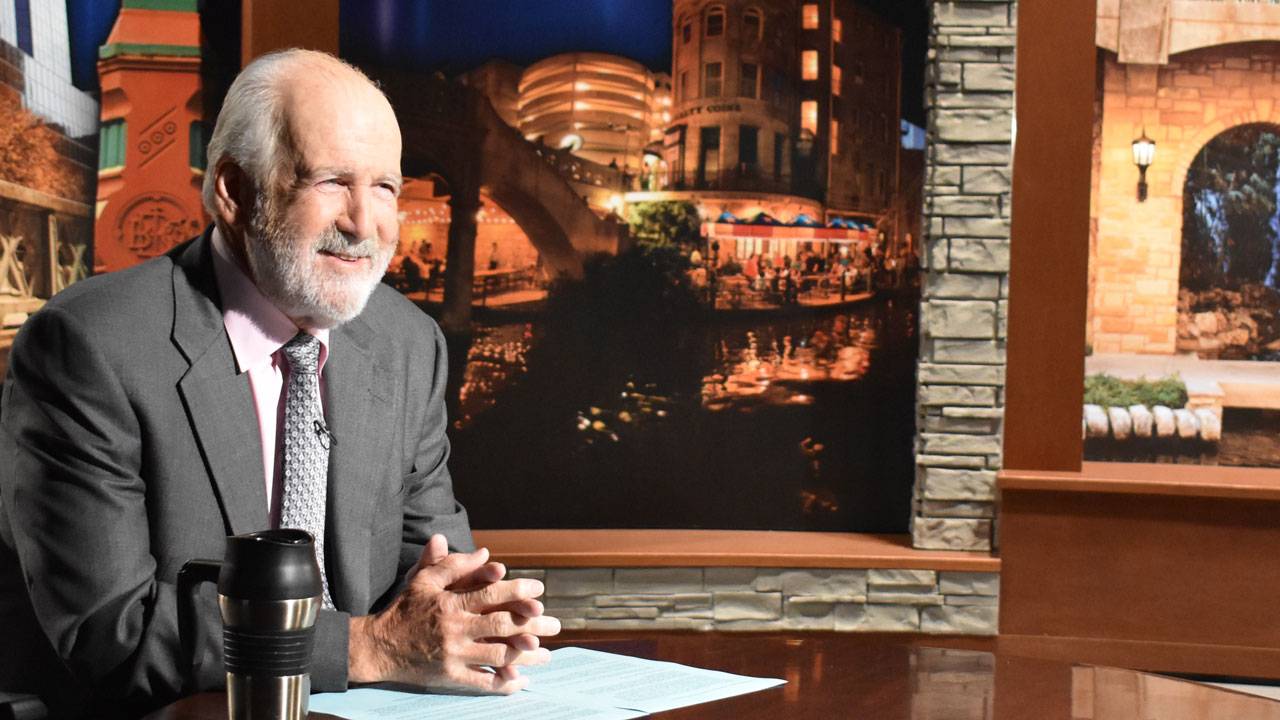 The Trump Administration has started the process to build a promised wall along the Mexican border, but the biggest challenges lie in Texas.

The first challenge being nature. About 1,200 miles of border land stretches across Texas and less than 10 percent already has barriers. The second challenge, man. Many who own land needed for the wall plan to fight — a process that could take years.

Casey closes out the show with his Last Word, where he talks about Sam Anderson's New York Times Magazine's essay titled, "Why Does Mount Rushmore Exist?" and how Mount Rushmore's sculptor's larger-than-life weirdo personality resonated true to Texas at the time, where bigness was a fundamental facet of the state’s identity.