America is an amazing assimilation machine

A disturbing story in the Fort Worth Star-Telegram last week gave me a sense of deja vu.

The Post story focussed on a San Antonio man named Roy White, a 62-year-old Air Force veteran and commercial pilot who heads up this city’s chapter of ACT for America, a national group formed to battle the influence of Muslims and sharia law.

The group’s national leaders bill it as the “nation’s largest non-profit, non-partisan, grassroots national security organization with 500,000 members and more than 1,000 chapters around the country.” The Southern Poverty Law Center bills it as “the largest grassroots anti-Muslim group in America.”

Some ACT leaders portray the group as being concerned only with radical violent Muslims. But much of the rhetoric that comes out of the group casts a much broader net. Roy White was quoted as saying of the Council on American-Islamic Relations — the largest Muslim civil rights group in America — that “They’re jihadists wearing suits.”

At a recent meeting in San Antonio, White showed a film that identified Hillary Clinton and the only two Muslim members of Congress as having connections to terrorists. A person in the crowd said, “They should be hauled out of Congress and taken to Guantanamo.”

It was at an earlier ACT meeting in San Antonio that General Michael Flynn — President Trump’s recently appointed and recently resigned national security advisor — said that Texas elected officials were conspiring to establish Islam’s Sharia law here in the Lone Star State. Flynn is on ACT’s Board of Advisors.

Flynn isn’t even one of the most incendiary speakers at ACT events. Usama Dakdok, the son of a Baptist preacher in Egypt, spoke to an ACT group in Grand Rapids last year.

"Islam is not a religion," he said. "It's a savage cult. Therefore, it is unconstitutional for a Muslim to practice Islam in America.”

Last year, ACT’s founder and leader, Brigitte Gabriel, told a gathering in Twin Falls that refugee resettlement is a way for churches and contractors involved to make money and is part of a larger Islamic plot to infiltrate and take over the West.

None of us can be blind to the very small cadre of radicalized Muslims ready to do harm to us “infidels.” But ACT pushes a message that a large percentage of Muslims — many of whom have lived peacefully in America for generations — are quietly waiting to rise up and slit our throats.

It’s nonsense, of course, but nonsense with a long tradition. We’ve been here before — not with Muslims. With Catholics.

In the 1840s and 1850s, masses of Irish and German immigrants made previous Protestant Americans worry that these Catholics would never assimilate and would destroy American culture. Popular books falsely painted convents as dens of iniquity where nuns provided sex for priests and buried the resulting babies.

In the summer of 1844, rumors that Catholics wanted to rid public schools of the Bible led to a series of riots in the Philadelphia area. Several Catholic churches were burned, and clashes between rioters and soldiers called out to protect the churches led to more than a dozen deaths. A convent was burned.

There would be other flare-ups in other parts of the country, though violence mostly subsided over the decades. Still, anti-Catholicism persisted, playing a significant role in the epic defeat of Democrat Al Smith in the 1928 presidential election. It would be more than a century since those riots when Jack Kennedy became our first Catholic president. Now assimilation is complete. Before Justice Antonin Scalia died, the Supreme Court featured six Catholics and three Jews. Assuming Trump nominee Neil Gorsuch is confirmed, he will be the first Protestant named to the high court in decades. 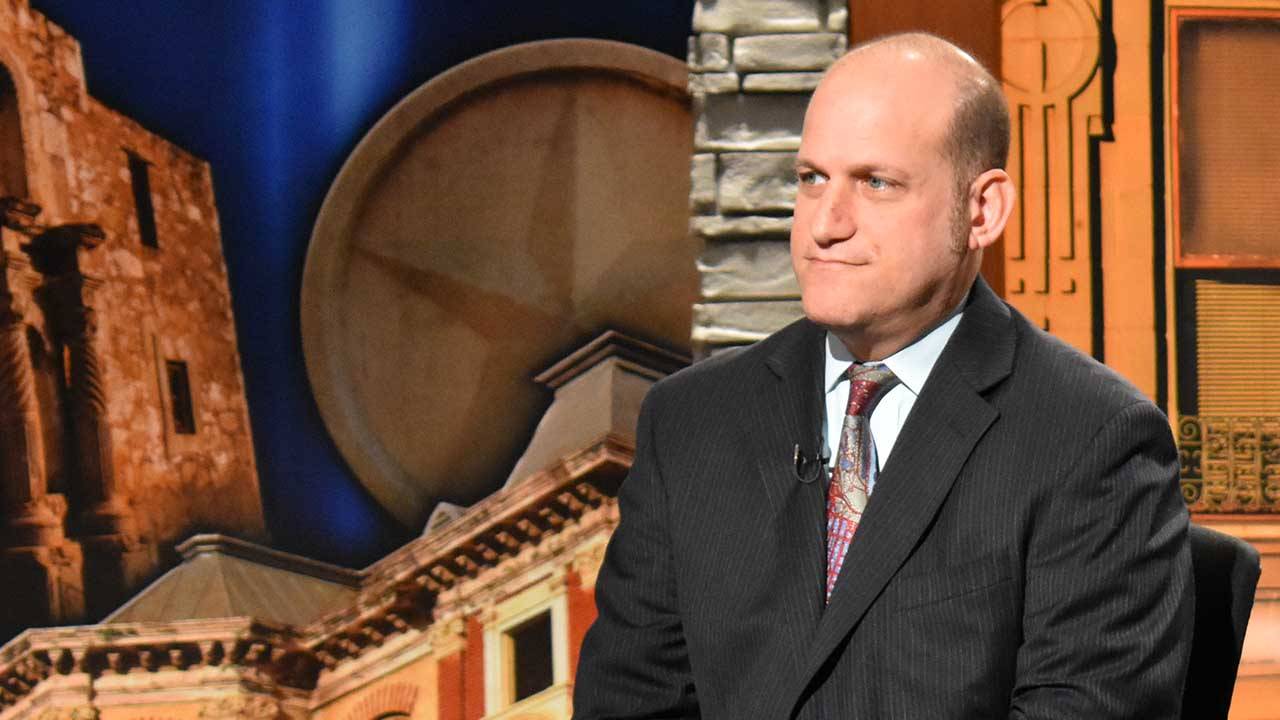