With the closing of KLRN’s Texas Week after a run of nearly seven years, it’s a good time to take a brief survey of the San Antonio scene.

When I returned from a decade in Houston, I was impressed with many key ways in which the city has changed, grown and grown more complex.

Local politics and politicians are at a new level. A majority of City Council have graduate degrees — and there have been no indictments, unlike the widespread bribery scandal that unfolded shortly before I left. And at the county, the Commissioners Court is a clear cut above its history.

The business leadership is much more diverse. Land developers still have their power, but they are no longer all about sprawl. Look at the Pearl and the apartment explosion in its area. We also see the tech sector gaining considerable clout, and the medical sector growing from what was already a strong base.

The nonprofit world is burgeoning, with major developments at the Witte Museum, the Botanical Garden, the Children’s Museum, the San Antonio Museum of Art and the McNay.

And, as noted in an earlier Last Word, local philanthropy has blossomed.

But one sector is shrinking — news coverage. The San Antonio Express-News remains, by far, the biggest news team in town. It still does some very good work, but it has shrunk substantially, and continues to shrink. The same industry forces that killed the afternoon News in the 1980s and the competing Light in the early '90s have remained at play.

Newspapers won’t disappear soon, but their business model makes them the horse and buggy of news, with sleek new automobiles arriving on the scene. Nationally, newspaper advertising revenue is about one-third of what it was a decade ago. And circulation is also falling.

Meanwhile, local TV newscasts nationally are modestly increasing their revenues. But in the latest ratings, San Antonio stations were down a bit from last year. And with all the cable competition, the leading 10 p.m. newscast, on Channel 12, reaches only 68,000 out of the market’s 938,000 households — or about 7 percent.

What’s more the typical 30-minute local news program, once you back out advertising, sports and weather, has a news hole of about 12 minutes — hardly enough to provide comprehensive coverage.

There are a couple of bright areas. The news staff for Texas Public Radio has been expanded to 12. But their modest salary schedule means they must hire young and are frequently not at full staff.

The Rivard Report, an online news operation founded by the former editor of the Express-News, has done some excellent work. Now it has become a nonprofit with an impressive and ambitious board. It has raised enough money to attract a highly qualified new editor. I’m eager to see where she takes the operation, but it remains a small operation.

But back to the dark news. Texas Week is closing because of lack of funding. I have enjoyed very much working with a great staff. Never in the newspaper business did I have about five very talented people take it as part of their job to keep me from looking bad. And I have enjoyed the wide variety of guests who have helped me explore where San Antonio is and where it is going.

I’m hopeful that at some point KLRN can return to such programming and more. It should be a forum in which community leaders can be questioned calmly and at some length. Such programming will require excellent station leadership and strong community support. But it is important. A growing city needs growing, and varied, coverage. 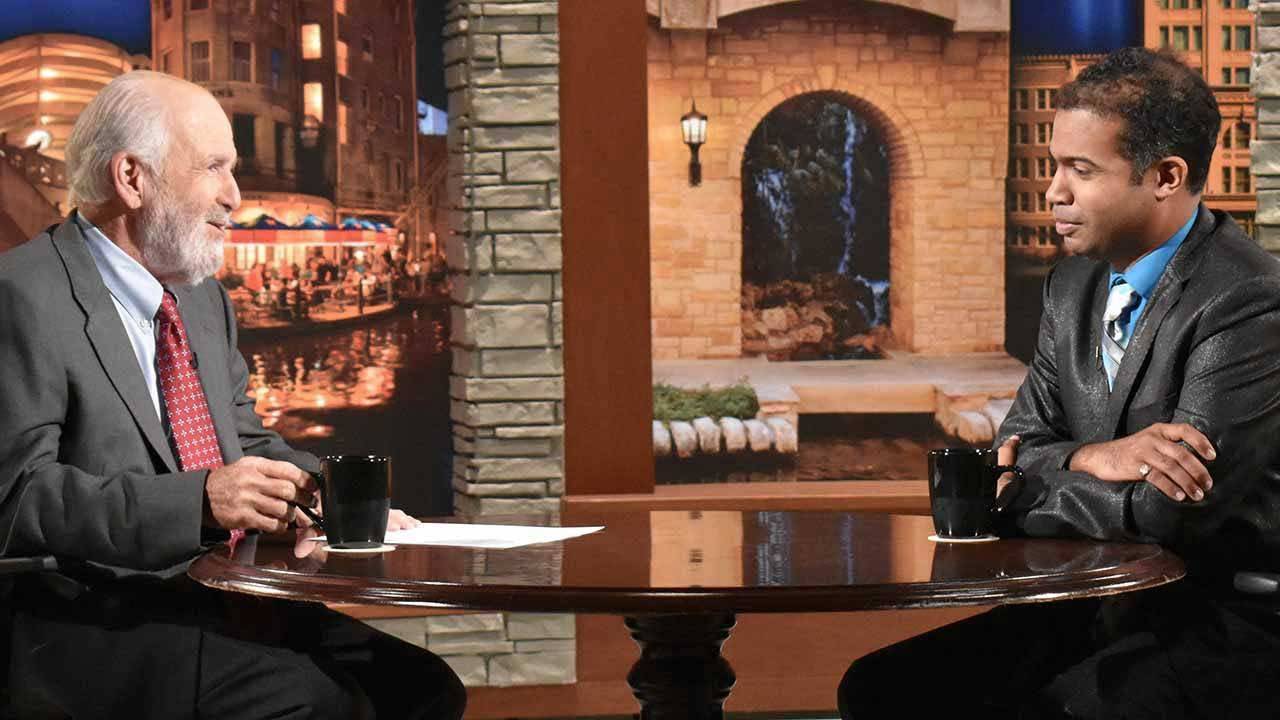