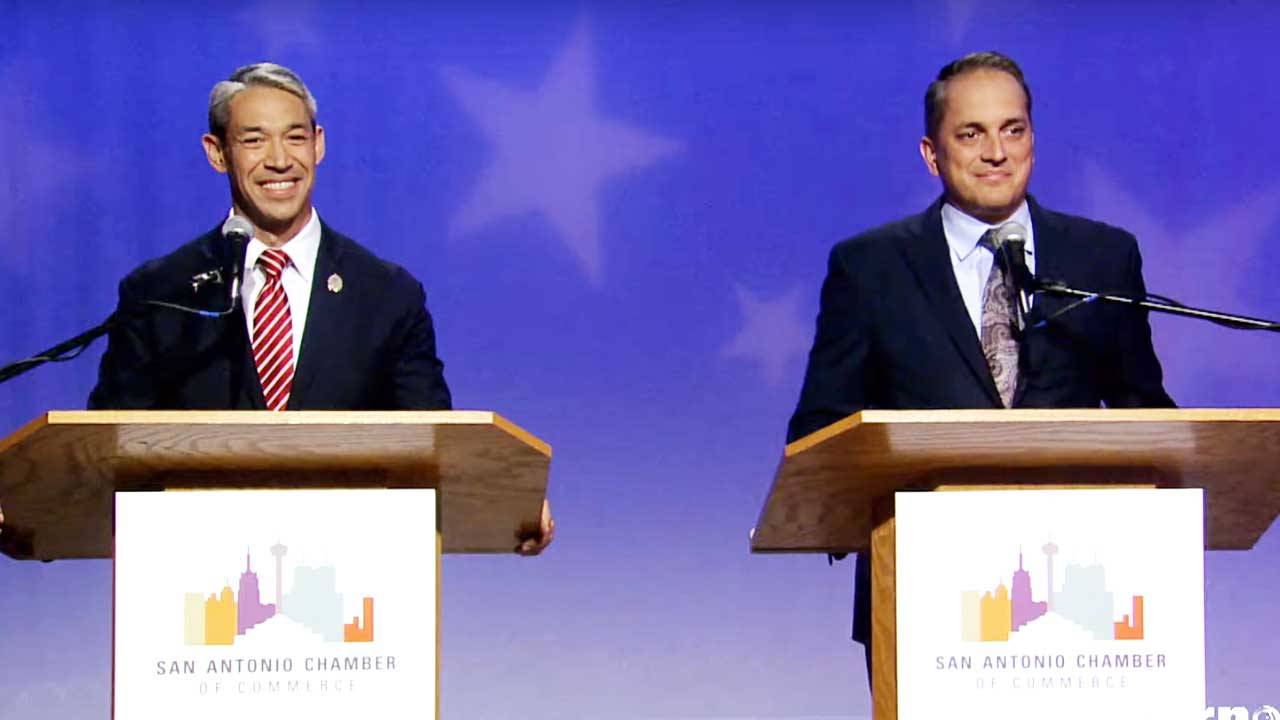 Moderated by On The Record host Jim Forsyth, voters have one final chance to hear from both candidates from the same stage. The debate was aired on KLRN's Channel 9, and live-streamed on YouTube. 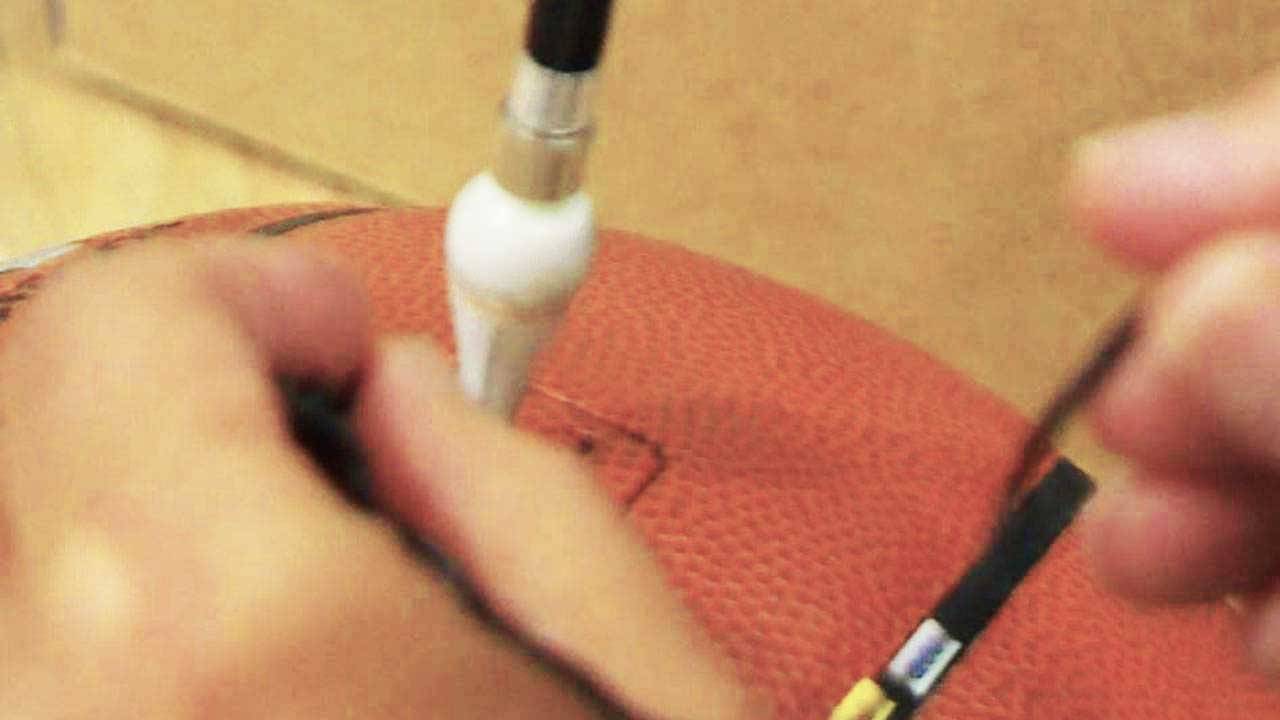