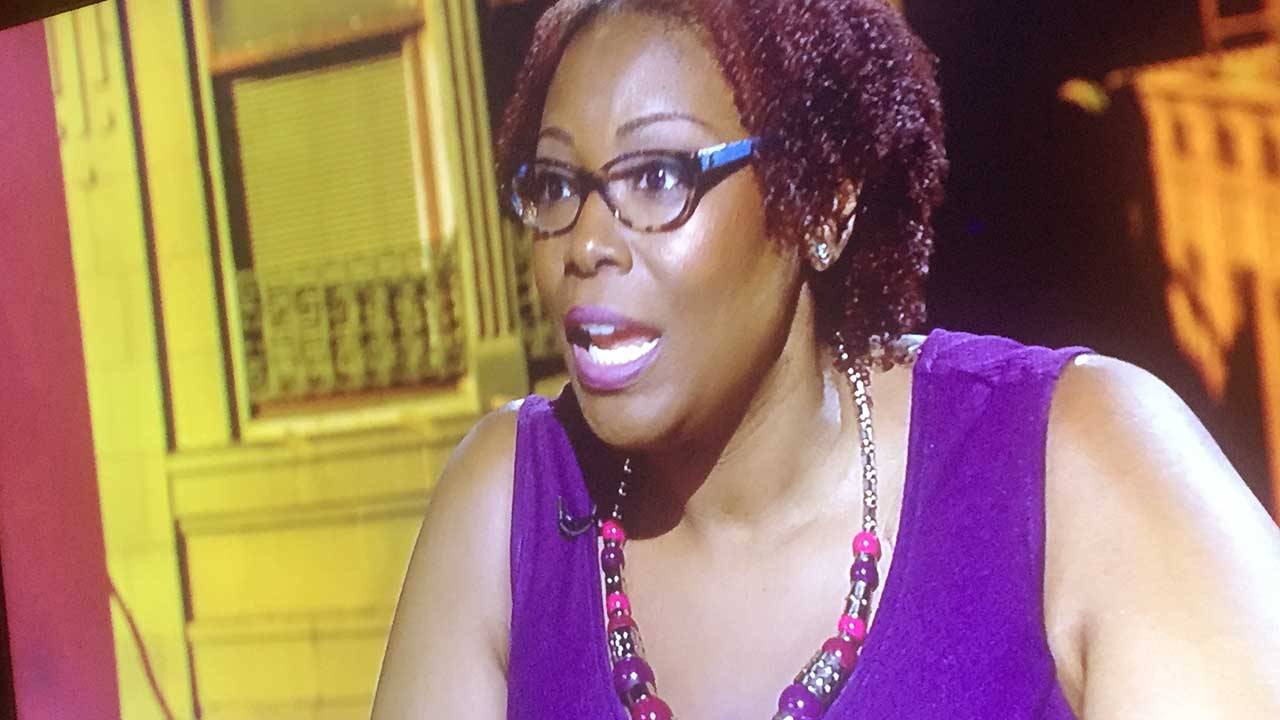 The course is based on the star's most recent hit album, "Lemonade," and the acclaimed video released with it. One of those trendy, hip courses designed to help your GPA? It seems not. Professor Brooks promised students it would be the most difficult course they had ever taken.

Professor Brooks joins us to discuss the new course. 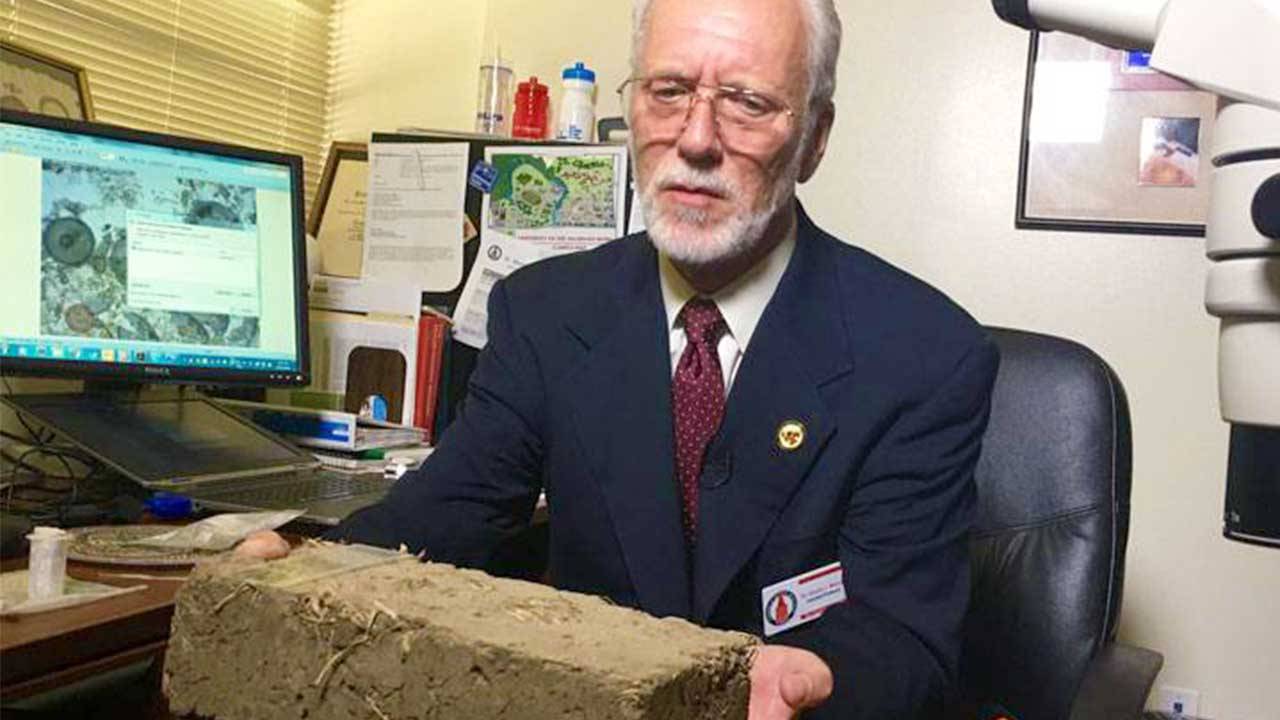