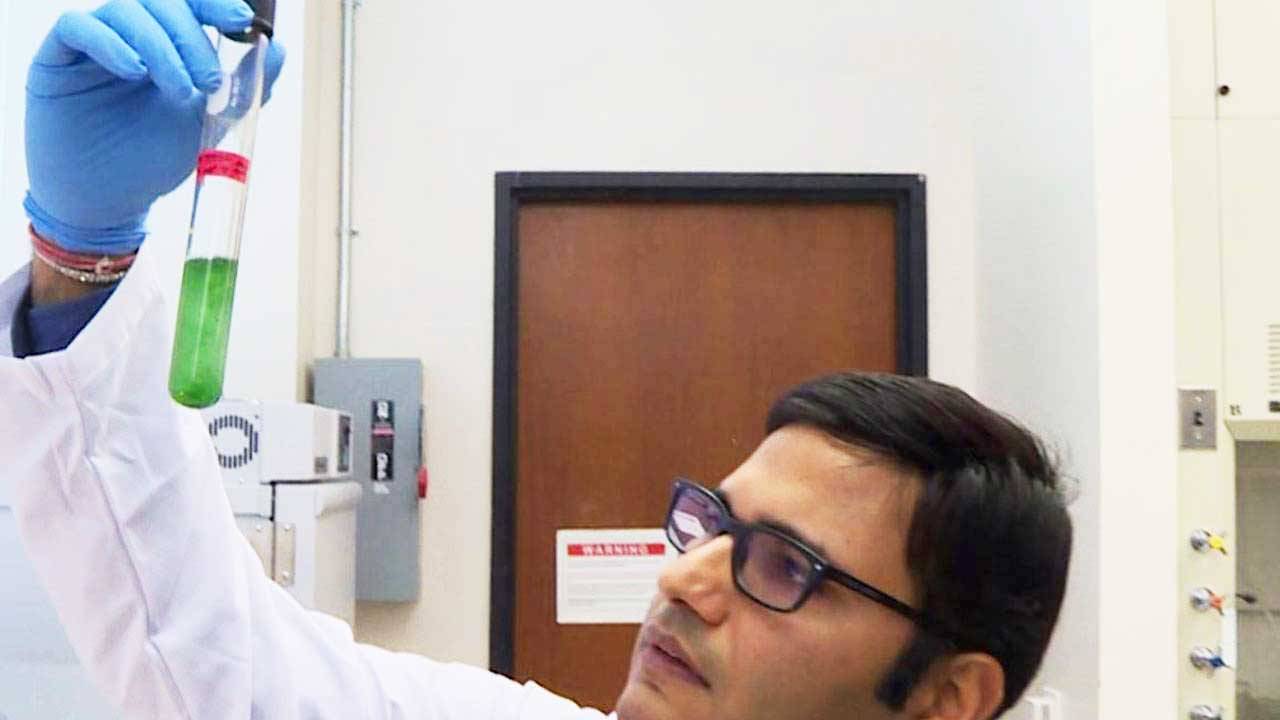 The University of Texas at San Antonio (UTSA) is investigating the after-effects of Hurricane Harvey to see just how much toxic matter moved through Houston’s waterways. UTSA has received a grant from the National Science Foundation (NSF) to study Harvey’s affects.

About 2 million pounds of contaminants were released into the environment as a result of the storm, and more than 800 wastewater treatment plants recorded spills, alongside several oil refineries and chemical plants that were flooded and damaged.

UTSA’s study will  gather critical information about how a natural disaster impacts our water quality, to determine how further illnesses and deaths can best be prevented in the aftermath of events like Harvey.