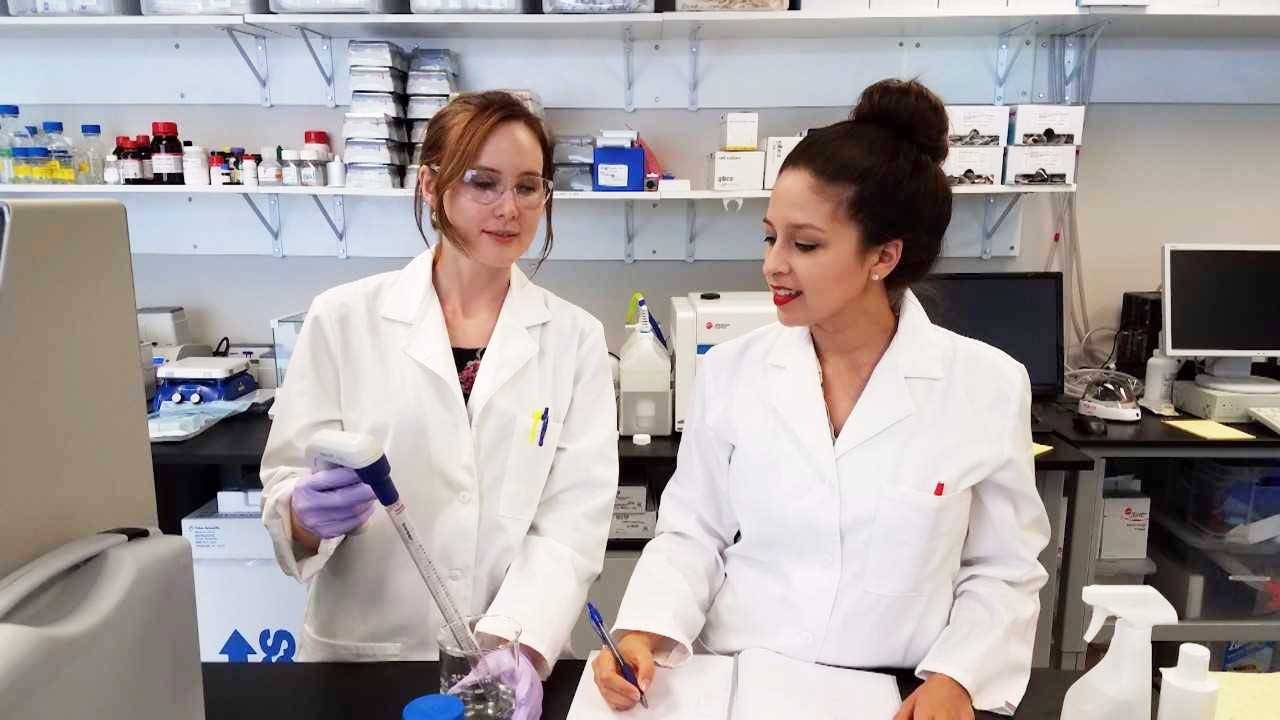 Two graduate students from the University of Texas at San Antonio have collaborated to form a new medical start-up company called NovoThelium, which is conducting research to use bioengineered scaffolds to allow women to regenerate nipples after a mastectomy.

On the next SciTech Now, we go into the lab to learn how NovoThelium takes donor nipple tissue and processes it to remove cells and DNA, rendering it capable of regenerating nipples on patients.

This revolutionary technology could be the next breakthrough for cosmetic reconstruction after mastectomies.

Watch the local segment below.