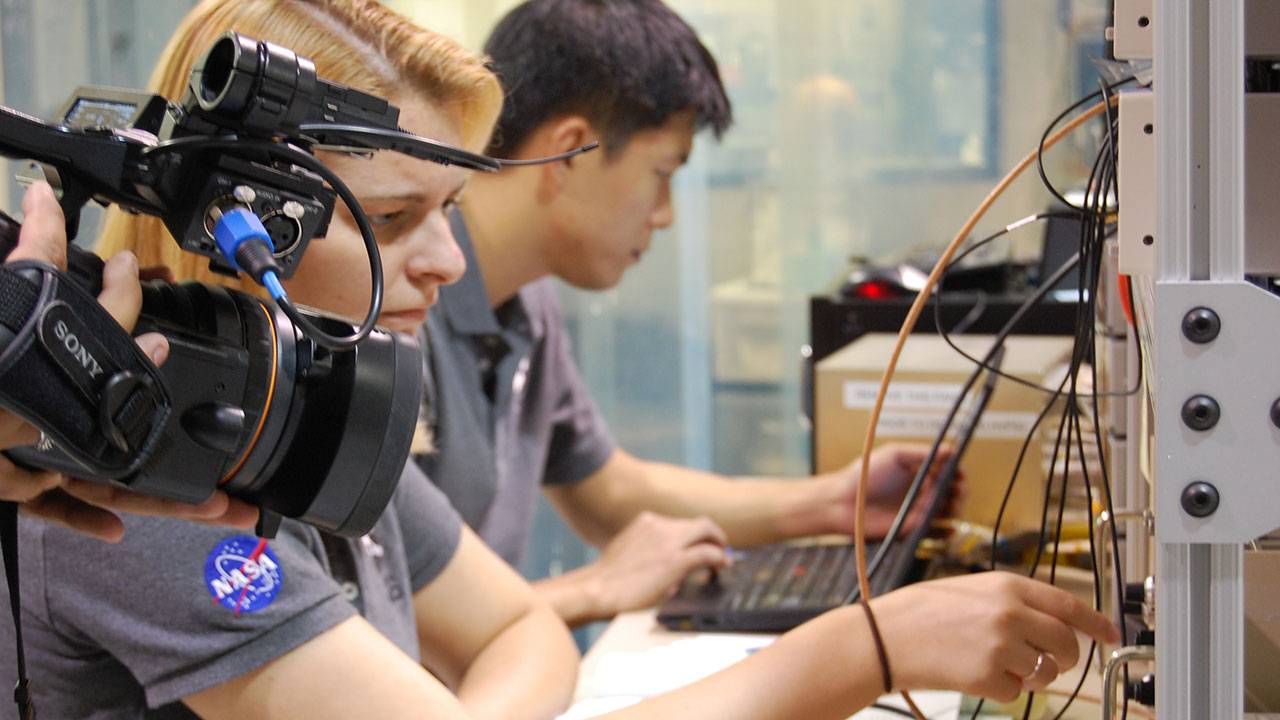 Juno, the NASA spacecraft has ties to the Alamo City, and the reasons why are astronomically mind-blowing.

A hands-on space physics program at Southwest Research Institute allows graduate students from the University of Texas in San Antonio to form part of a team working on collecting data obtained from the Juno spacecraft. SciTech Now took an inside look on how the collaboration between UTSA, NASA, and SwRI formed a dream team on the verge of making history.

The team’s purpose is to analyze information coming back from Juno in hopes of getting a first-hand look at the never-before-seen polar regions of the largest planet in our solar system, Jupiter. The spacecraft traveled a nearly five million mile journey, taking approximately five years before entering Jupiter's orbit on July 4, 2016. It arrived at its destination in a healthy condition, giving the team a sense of relief -- for now.

"For five years we've been focused on getting to Jupiter. Now we're there, and we're concentrating on beginning dozens of flybys of Jupiter to get the science we're after," said Scott Bolton, Juno principal investigator at SwRI.

Before the team can start collecting data, Juno must finish its first lap around Jupiter. Once the pass is complete, the instruments will start gathering reports, data and capturing images.

Two of the sensors created and developed at SwRI will be able to map Jupiter’s intense magnetic field, measure the amount of water and ammonia and observe the planets never-before-seen auroras. The collected data aids in figuring out what matter is orbiting and floating around Jupiter, leading to the possibility of discovering the origins of our solar system. As the closest spacecraft to capturing images of Jupiter’s mesmerizing layers, Juno is a magnificent project all around.

"Juno is really a fantastic mission in the sense that it's going to go where we've never been," said principal scientist at SwRI Frederic Allgrini.

This fascinating episode of SciTechNow airs Friday, Aug. 5 at 7:30 p.m. 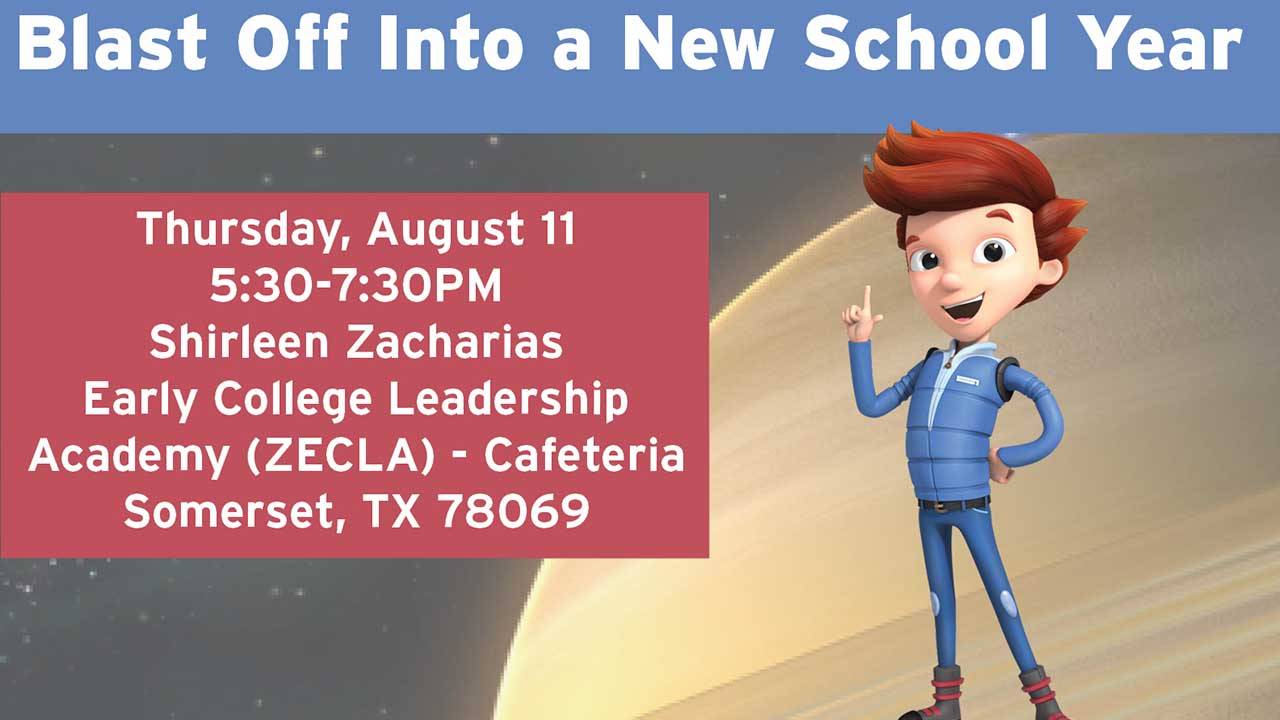