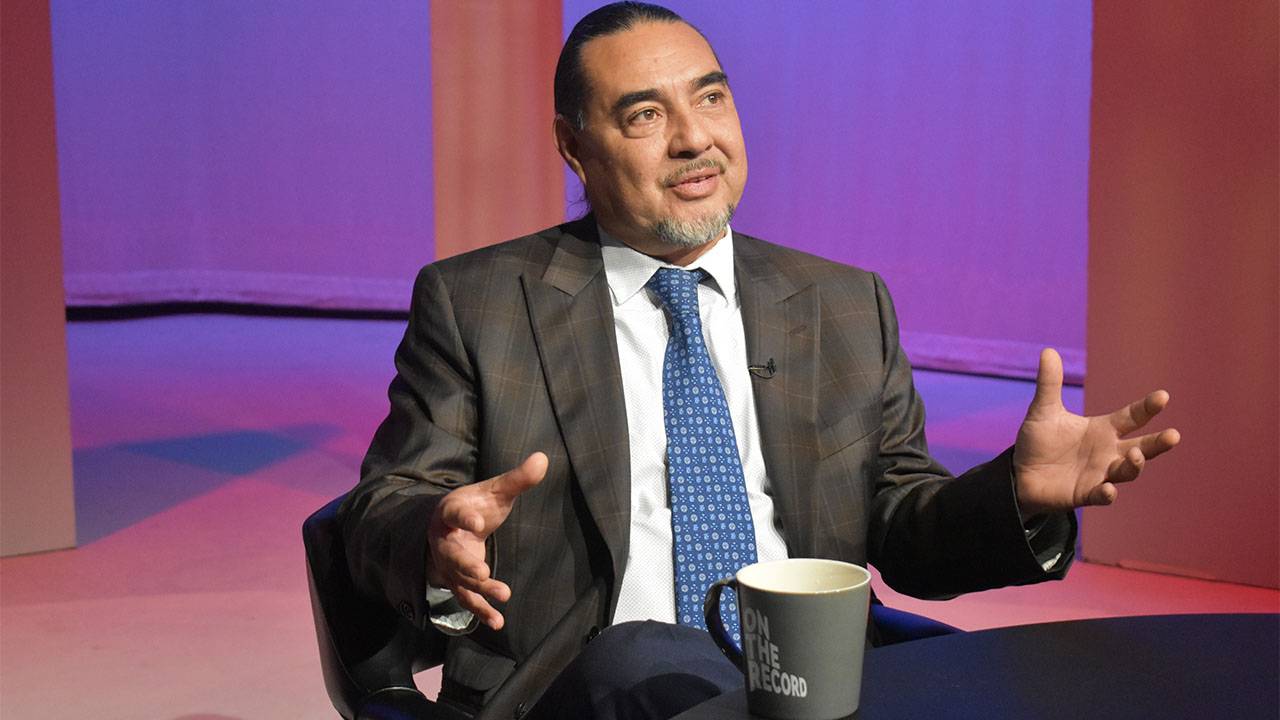 The Tap Pilam Coahuiltecan Nation is asking a court to stop renovation of Alamo Plaza because human remains were found on the site.

Tap Pilam says the current site was a burial site for their ancestors. Ramon Vasquez of Tap Pilam explains the significance of this burial site.

As we continue to hear of tragic deaths caused by vaping, attorney TJ Mayes talks about the government's role in banning vaping products. Mayes also discusses the county's new needle exchange program, and why studies show it works in cities with similar programs.