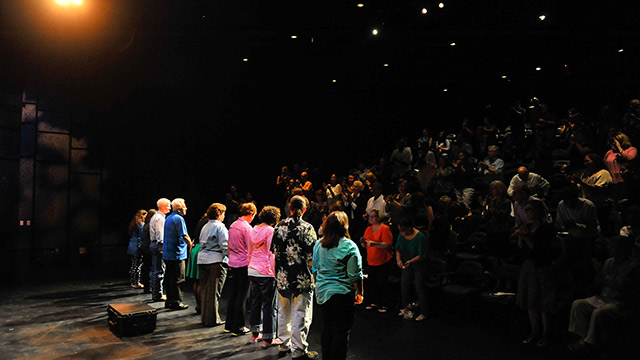 Last month, ten local veterans, ranging from Vietnam to Iraq and Afghanistan, told their stories on-stage in front of live audience in a three-act play titled TELLING: SAN ANTONIO. The stories were emotional, they were real and they were raw. KLRN recorded one of the performances and will broadcast it on Veterans Day at 8PM.

For many civilians, the realities of war are just images on the local news from far-off lands in upheaval. Most only hear about war from talking heads, not from those who lived it. In The Telling Project, a performance piece organized by playwright Jonathan Wei, veterans are given a voice to share their experiences. The goal of the play is to connect veterans and their stories in an intimate setting with civilians who may not fully understand the military experience and the struggles many face.

The Telling Project has been performed in Portland, Washington, DC, Sacramento, and other communities to overwhelmingly positive reviews, and now KLRN, the Emmy award-winning public television station in San Antonio, who presented the play in San Antonio will broadcast the performance for all to see.

“Most civilians don’t know what those who served go through,” said Julie Coan, KLRN’s Chief Operating Officer. “Telling: San Antonio gives our community an opportunity to better understand the military experience and a chance for veterans and their families to be heard. We were proud to present the project in San Antonio and we are thrilled to be able to share this powerful performance with our entire viewing area.”

“Every 'Telling' project is unique - to the area and to the individuals involved. Particularly striking about "Telling: San Antonio," perhaps because it is such a military rich community, is how thoughtful this group of individuals is about their experiences with service. This is a nuanced, broad and deep portrait of American military life,” said Jonathan Wei, Executive Director of The Telling Project.

Veterans are trained to perform their own monologues. As Wei was told, "Veterans are often the first people to defend with their bodies the right of free speech and the last ones to use it."

KLRN is the Emmy Winning Public Television station for South Central Texas and broadcasts to a 30‐county radius. The mission of KLRN is to enrich the lives of people throughout South Central Texas through the power of communication—providing quality programs and services that advance education, art and culture, and community. KLRN was one of only 13 public broadcasting stations in the country to receive a grant from the Corporation for Public Broadcasting as part of their Veterans Coming Home initiative to serve transitioning military.

About The Telling Project

The Telling Project is a performing arts non-profit that employs theater to deepen our understanding of the military and veterans’ experience. Greater understanding fosters receptivity, easing veterans’ transitions back to civil society, and allowing communities to benefit from the skills and experience they bring with them. Through this understanding, a community deepens its connection to its veterans, itself, and its place in the nation and the world.

About the Veterans Artist Program

VAP, a 501c3 nonprofit, takes artists who are also veterans, and propels their works and careers into the mainstream creative arts community through networking, mentorships, collaborations with
professional artists, and original productions. Based in New York City, VAP currently creates programming across the country to expand the network and visibility of veteran artists. 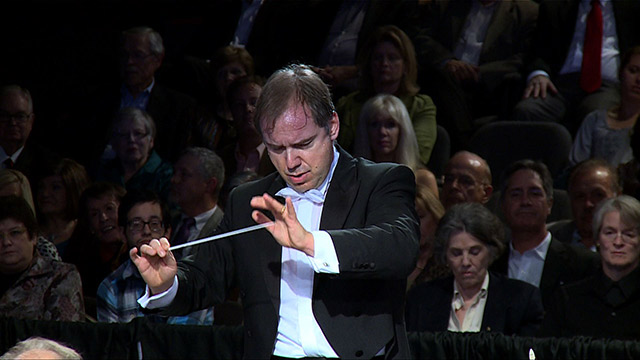 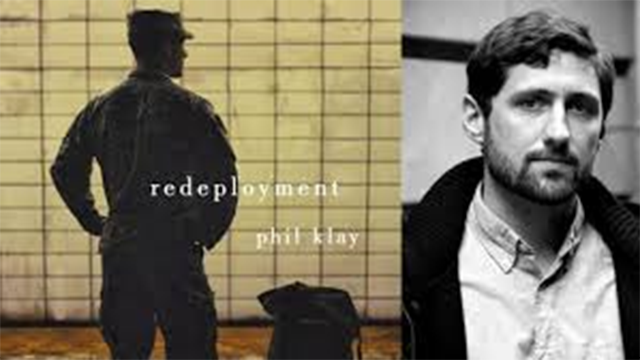