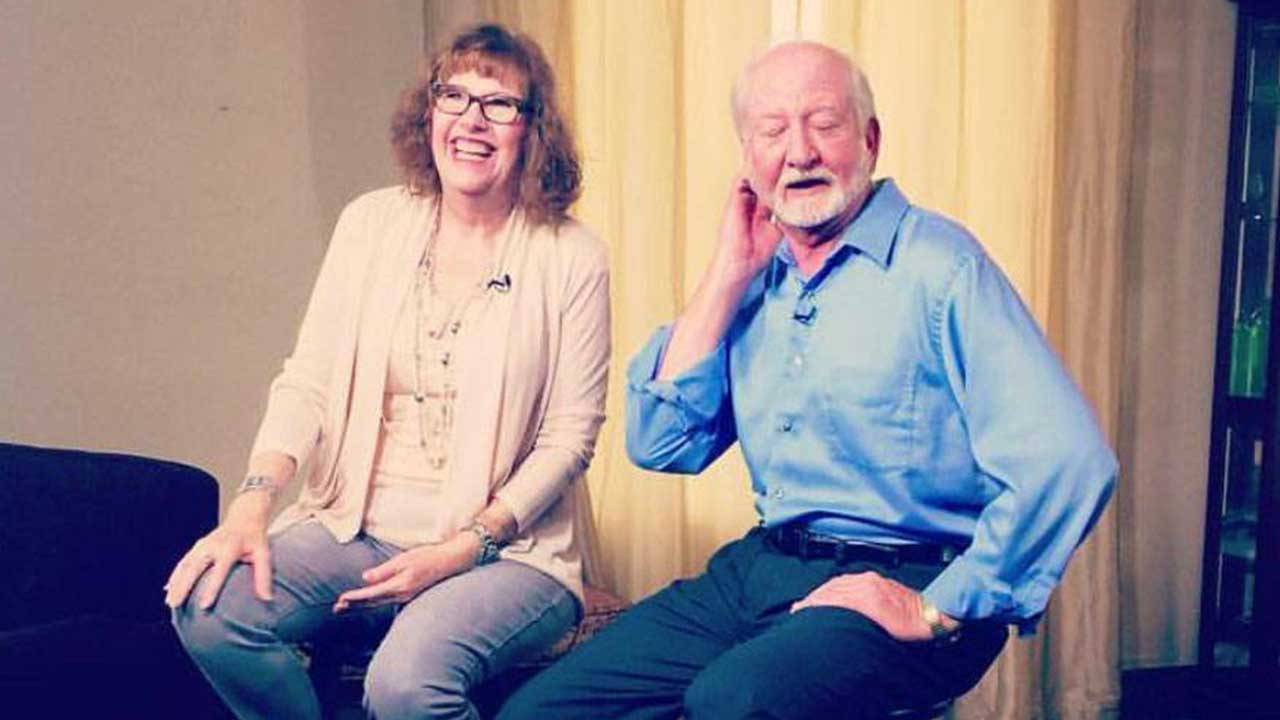 “Playhouse Potentials,” a monthly theater script reading of selected works from playwrights, is introducing the community to a kaleidoscope of emotions with their most recent read. ARTS takes you to The Playhouse San Antonio for ”Community Hearts,” a script written by local playwrights Rebecca McCarty and Jay Brandon.  The work touches on a topic most recently affecting the nation – legalization of same-sex marriage.

Playhouse Potentials selected an original work by local playwrights for their most recent reading, and from the audiences reaction it was a huge success. Held at the Cellar Theatre inside The Playhouse, the crowd came in for what they knew was going to be a dream team of local actors.  Eleven familiar faces known to the theater community graced the panel with a role as unique as the playwrights, Rebecca McCarty and Jay Brandon. The two have acquired a fan base over the years, having worked on numerous creative projects outside of theater. Brandon, a local attorney, is a well-established author with 17 published novels and McCarty, is an award-winning writer of short fiction, having worked as a ghostwriter, speechwriter, and copywriter. Combined, the two created a creative collaboration of wit, humor, and controversial discussion with “Community Hearts.”

”Community Hearts” is set inside a community center food bank, where the volunteers have become friends. The camaraderie between them gives perspective into how different viewpoints and ideologies coexist when an underlying goal is present. The essence of friendship, love, and relationships deconstructs any notion of negativity seeping in from outside factors by demonstrating and portraying each character’s complexities, struggles, doubts and fears.  “I quickly saw that this was one of the first and best local submissions that dug deeply into the topic of same-sex relationships and marriage. It’s a very relevant and timely issue for San Antonio and the nation,” Chief Operating Officer and Associate Artistic Director of The Playhouse Meredith Alvarez said. “It’s a humorous and light-hearted script, but it covers a weighty topic that affects so many of our friends and community members.”

Though ”Community Hearts” has yet to become a full production, the outcome of support and interest from the reading has given McCarty and Brandon momentum to start navigating into the next phase of development.

Catch this fascinating episode of ARTS on Thursday, Sept. 29 at 8 p.m. on KLRN. 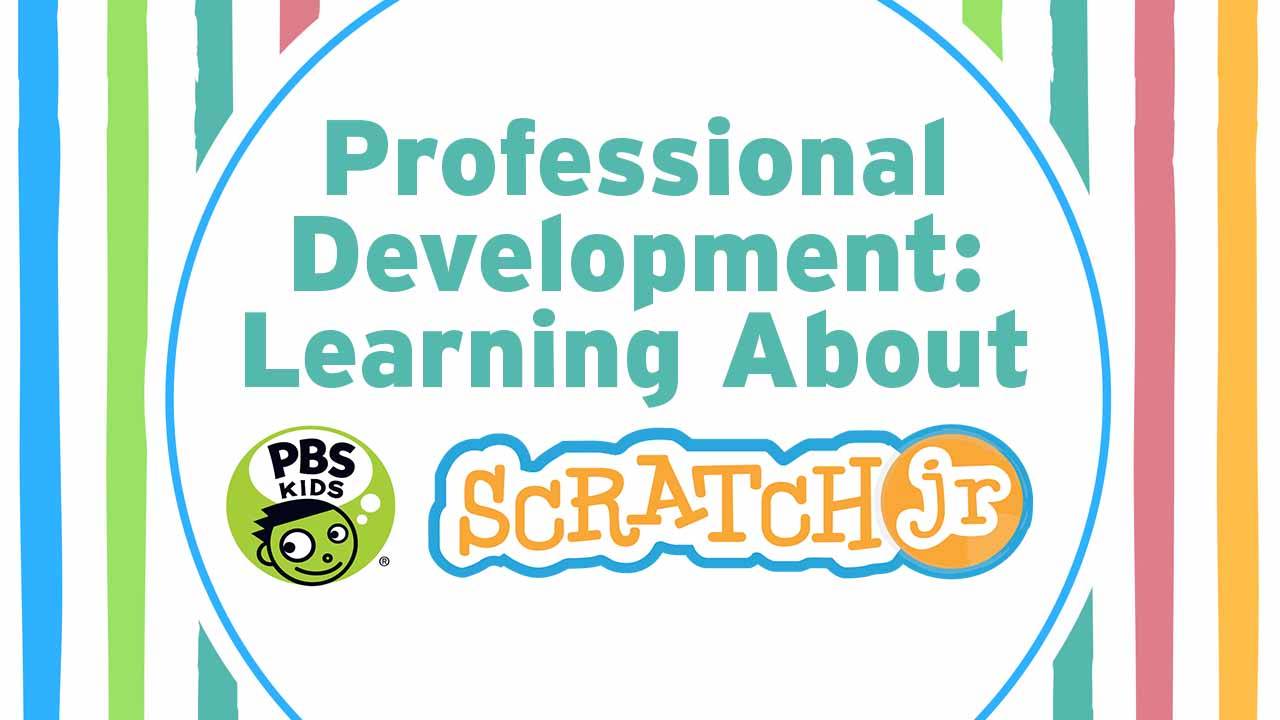