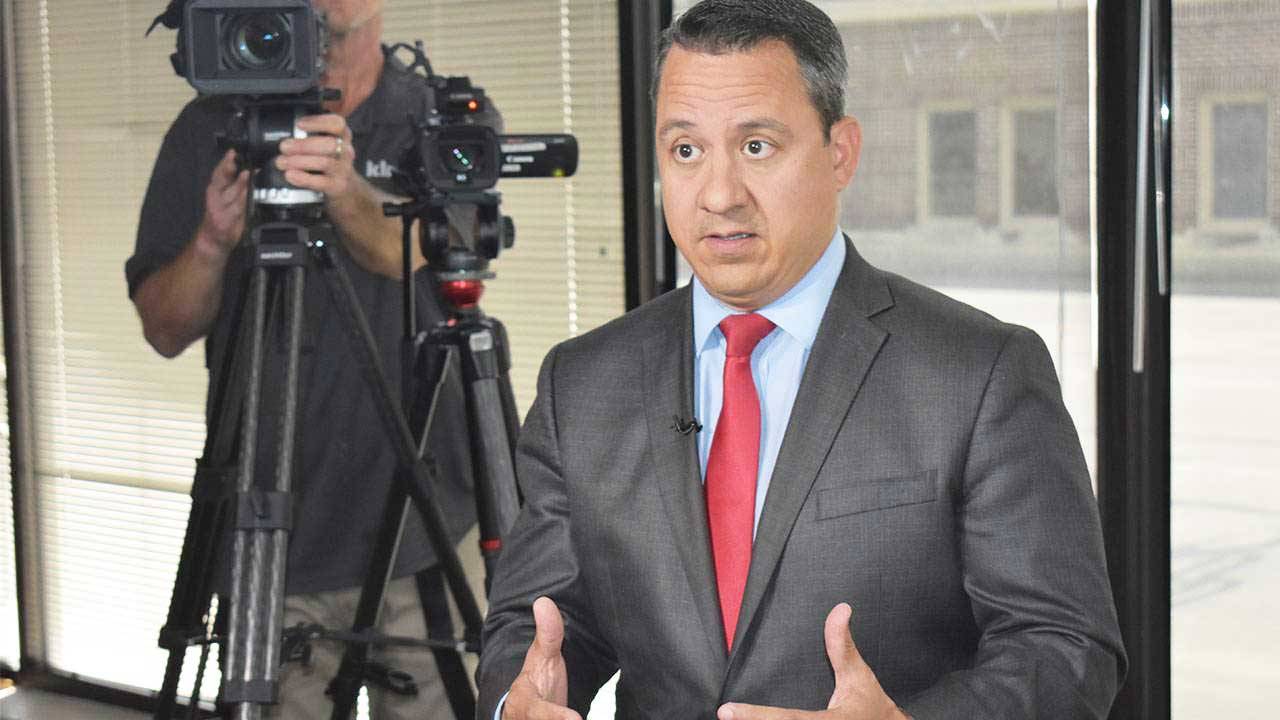 District 1 Councilman Roberto Trevino explains why he thinks that Chick-Fil-A shouldn't be allowed at San Antonio's airport because of the company's support of religious organizations that oppose LGBTQ causes.

Next, Jonathan Saenz, president of Texas Values, weighs in on how conservatives perceive a "Chick-Fil-A" bill in the Texas Senate, which would provide religious protections.

In Austin, Ross Ramsey gives us a closer look at the latest in the Texas Legislature, focusing on school finance and education budget.

Back at our studios, Rivard Report senior reporter Iris Dimmick and Express News investigative reporter Brian Chasnoff offer their views on the mayoral race as we near the June 8 runoff election.

Watch past episodes here.
Listen to the podcast here. 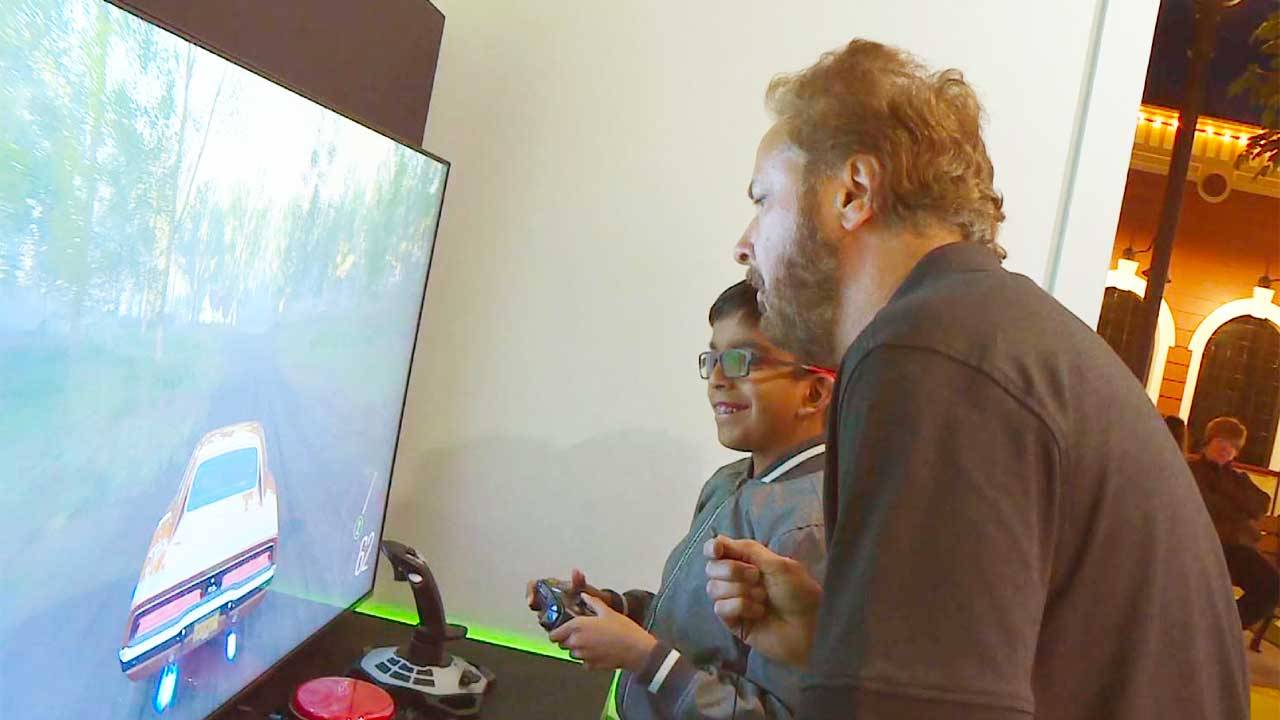