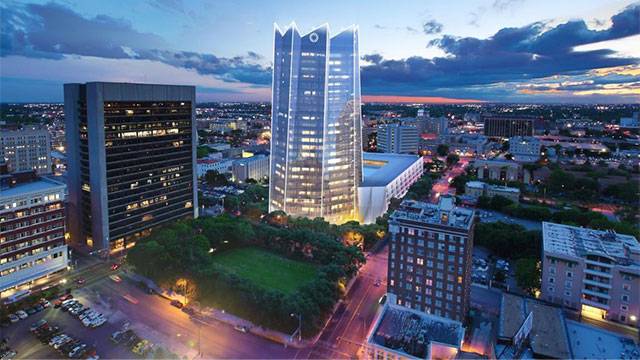 The downtown skyline is about to change for the first time in 17 years.

A partnership that includes local developer Weston Urban, Frost Bank and the city of San Antonio has led to the design of the first skyscraper in San Antonio since 1989. The new Frost Tower would be the sixth tallest building in the city, with 23 stories rising 400 feet high.

But that’s only part of Weston Urban’s plans for downtown. Hear more on this week's episode of Texas Week, which airs at 8 p.m. on Fridays.

Joining us are Randy Smith, president of Weston Urban, and Irby Hightower, principal in Alamo Architects, the local firm that has teamed up with world-renowned architect Cesar Pelli to design the Frost Tower. 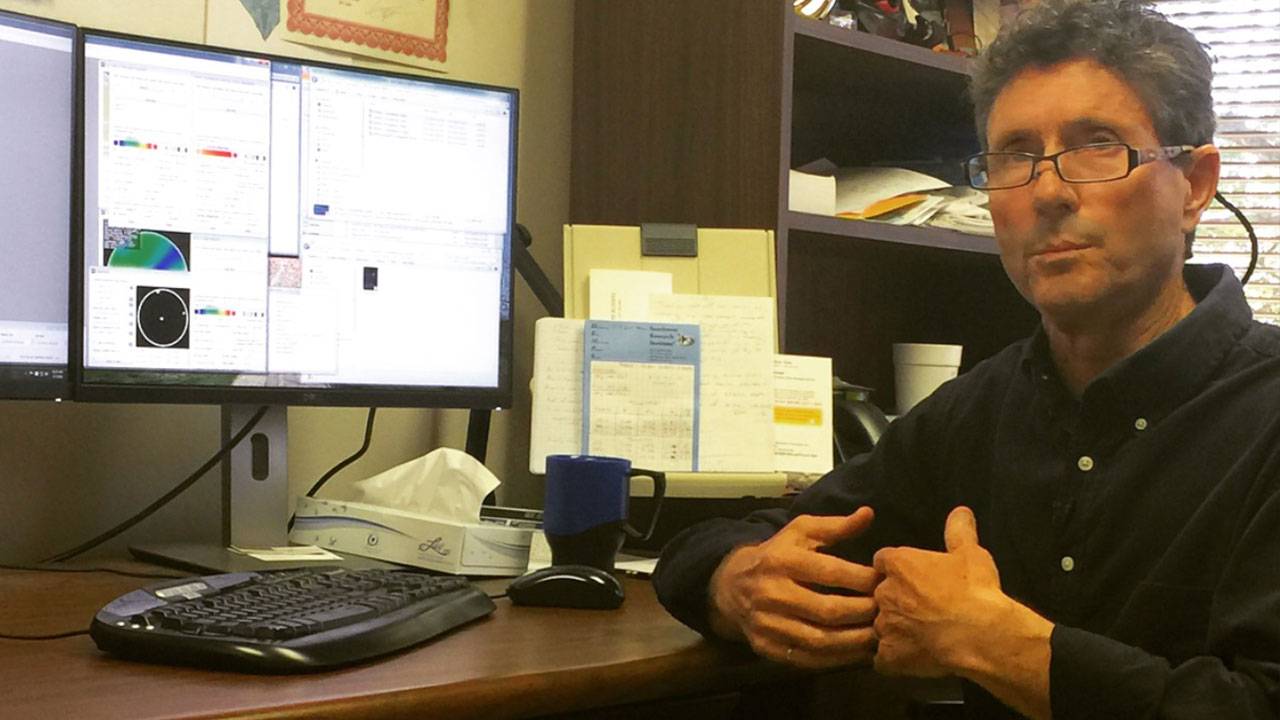