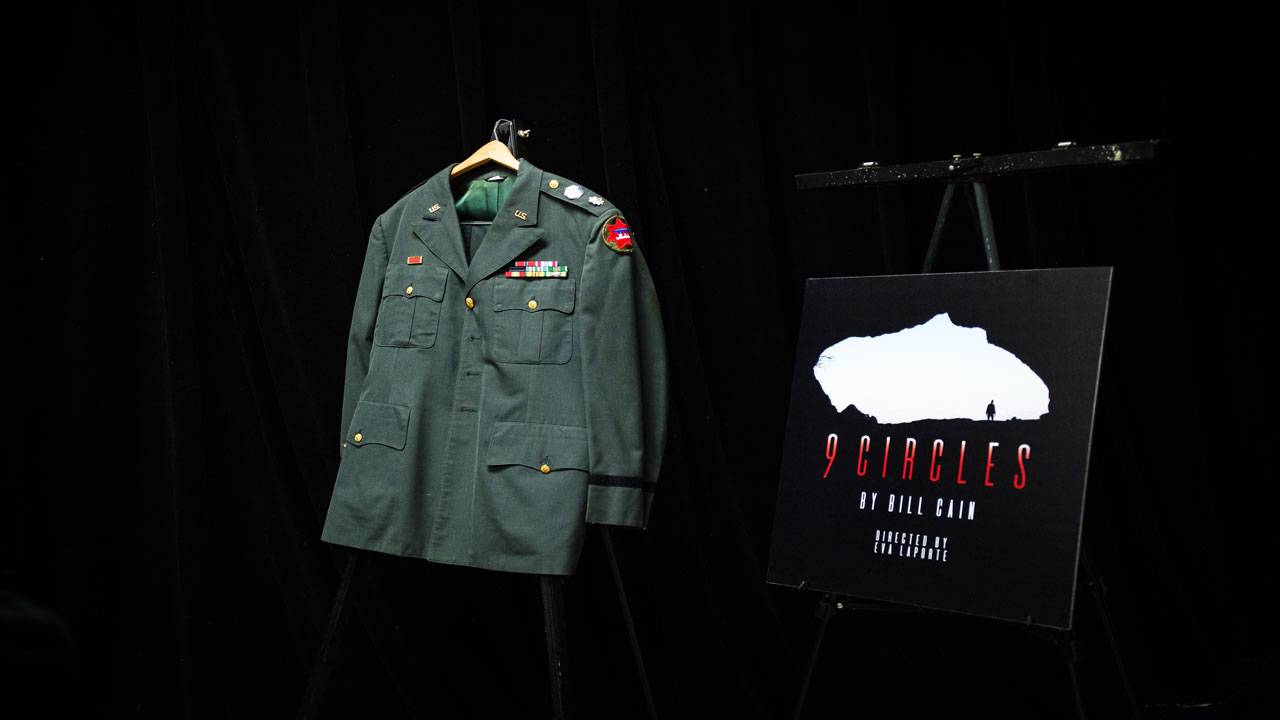 The Surround Project is an innovative new theater group in San Antonio, which focuses on creating new communities around the themes seen on stage.  It’s surrounding the play with context: meaning the actors, producers and the audience are provided multiple access points.

Follow along as Donna Parker sneaks a peek at the first production - a dramatic thriller based on a real-life soldier accused of committing war crimes in Iraq.

Catch this episode of ARTS airing Thursday, May 25 at 8 p.m. on KLRN.