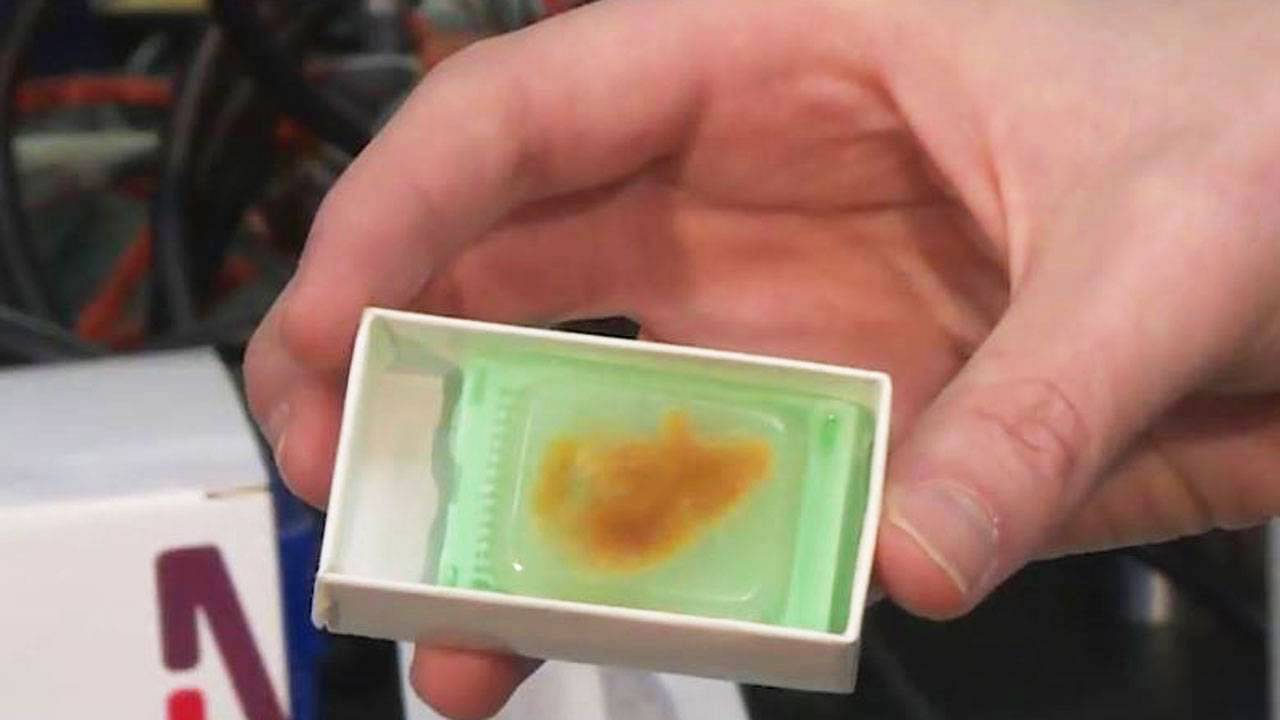 UTSA researchers have published a study suggesting that sticky plaques causing Alzheimer's may be more complicated than previously believed. That could significantly affect drug development.

For this study, chemistry professors Andrea Kelley and Stephen Bach team with George Perry, dean of the UTSA College of Sciences and one of the most-cited Alzheimer's researchers in the world.

Watch this episode of SciTech Now airing Thirsday, April 5 at 7:30 p.m. on KLRN.