Experience a musical collection of the greatest operas, symphonies, and chamber music composed by the unmistakable Wolfgang Amadeus Mozart during the San Antonio Symphony’s 2017 Mozart Festival. ARTS gives you an inside look into Music Director’s Sebastian- Lang Lessing’s vision for the concert collaborations with numerous artistic partners across San Antonio.

The 2017 Mozart Festival is a series of events presented by the San Antonio Symphony, Youth Orchestra of San Antonio (YOSA), SOLI Chamber Ensemble, Opera San Antonio, and many more. Artistic collaborators come together to praise  Mozart, who continues to be the most enduringly popular classical composer to date with over 600 works written in his lifetime.

The festival will feature Mozart’s late symphonies and two concerts led by violin and piano soloists as a nod to Mozart’s tradition. Lessing’s vision also includes an elite lineup of artists performing chamber music, concerts, and choral in various locations across the city.

“We have fantastic soloists coming to the Mozart Festival. We’re trying to show the influences of Mozart on other composers,” said Lessing.

The festival runs from January 6 through March 2. A full calendar of events and locations can be found on the San Antonio Symphony website.

Catch this episode of ARTS airing Thursday, Jan. 19 at 8 p.m. on KLRN. 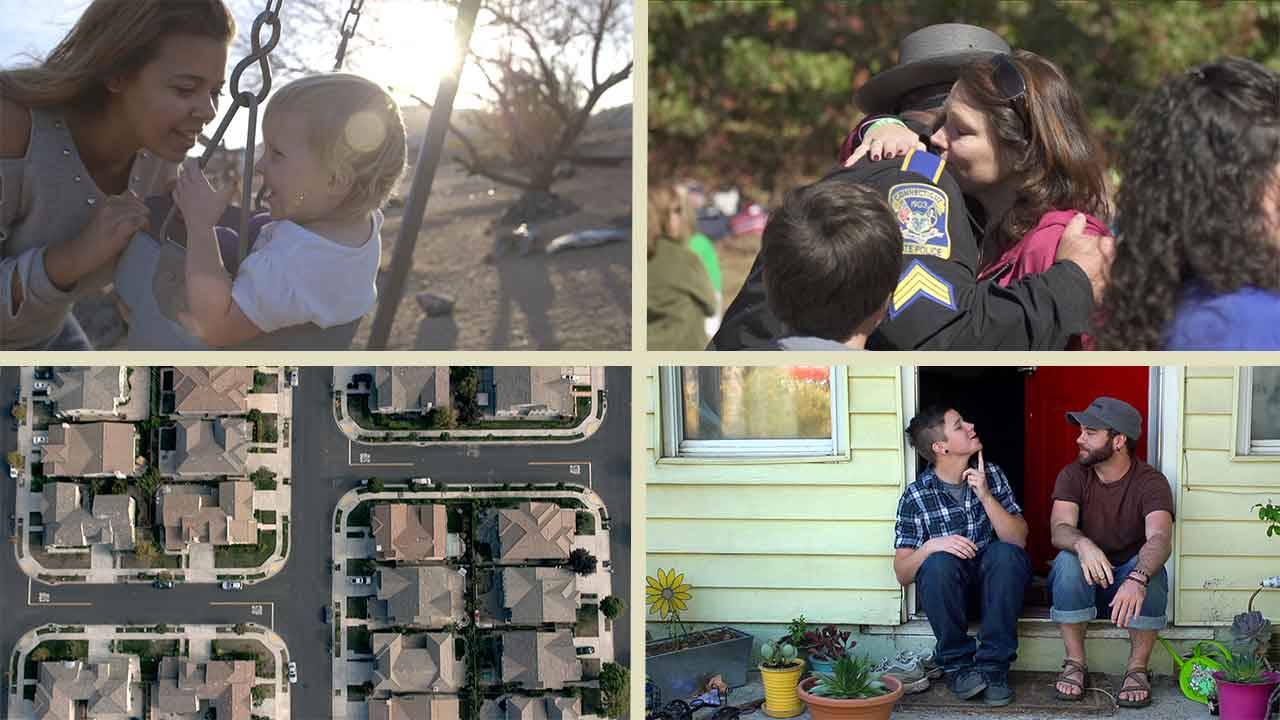 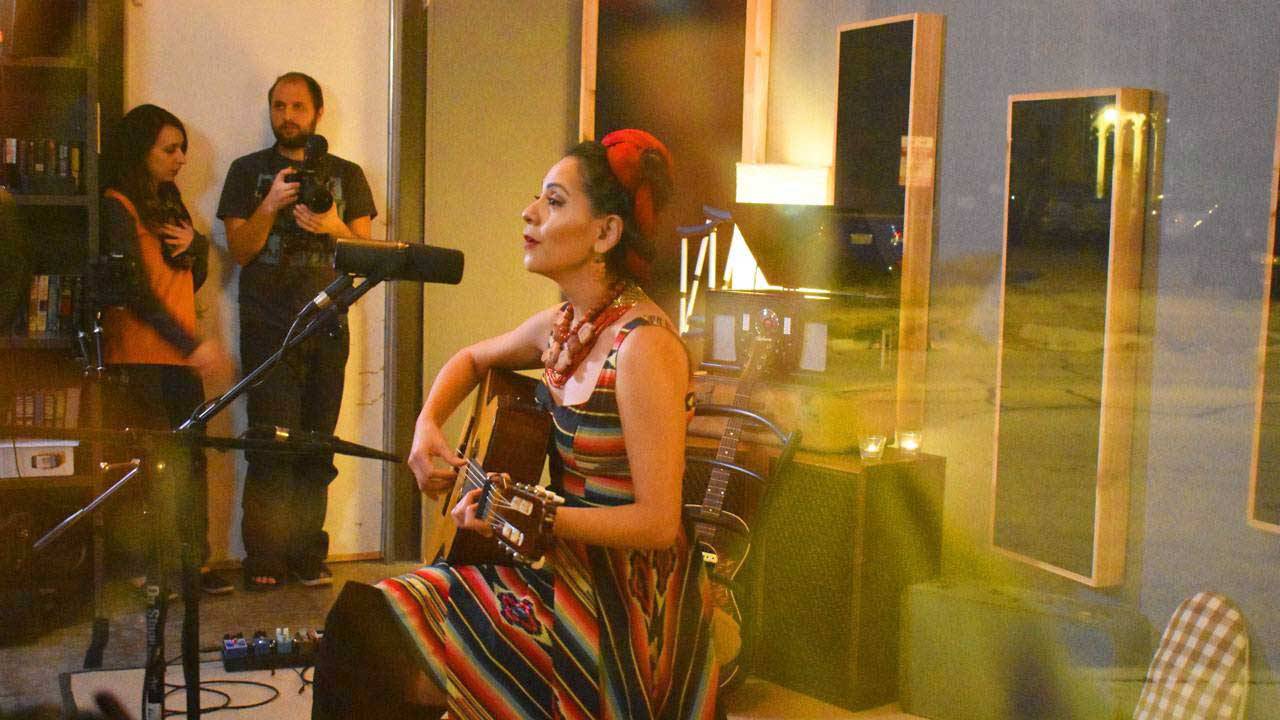