Month-long SAY Si event to include over 200 artworks, plus local cusine 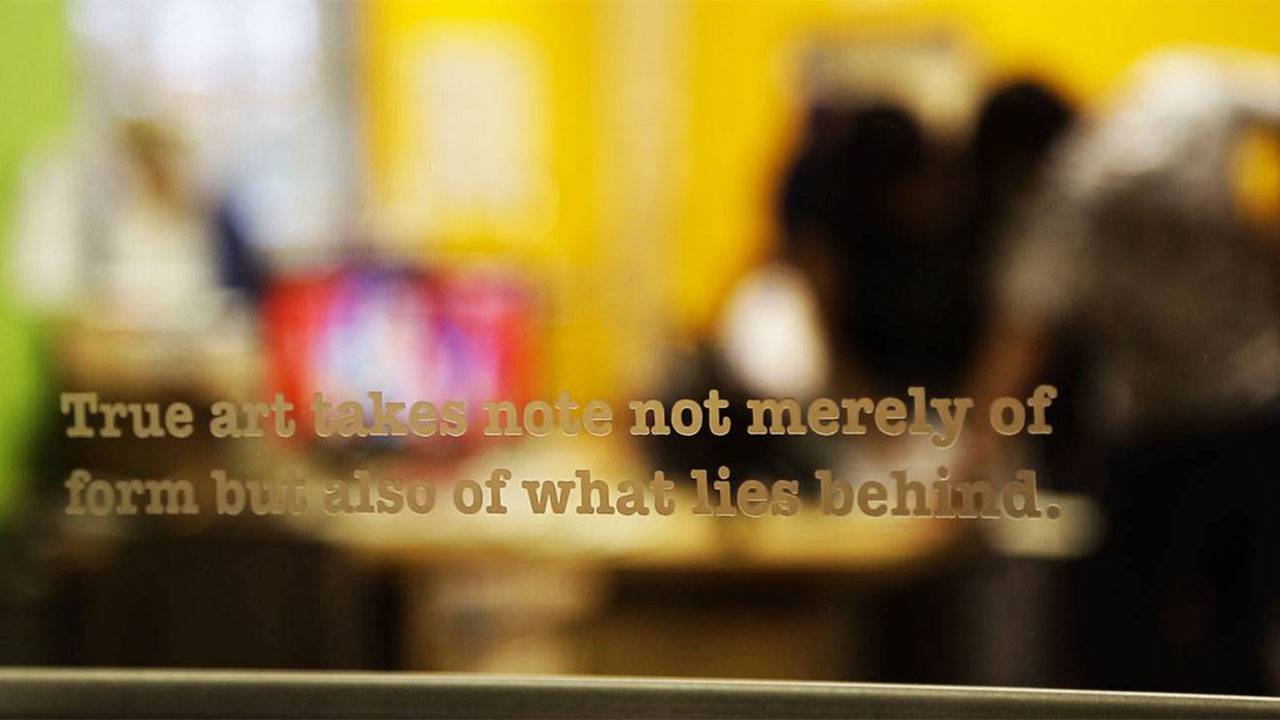 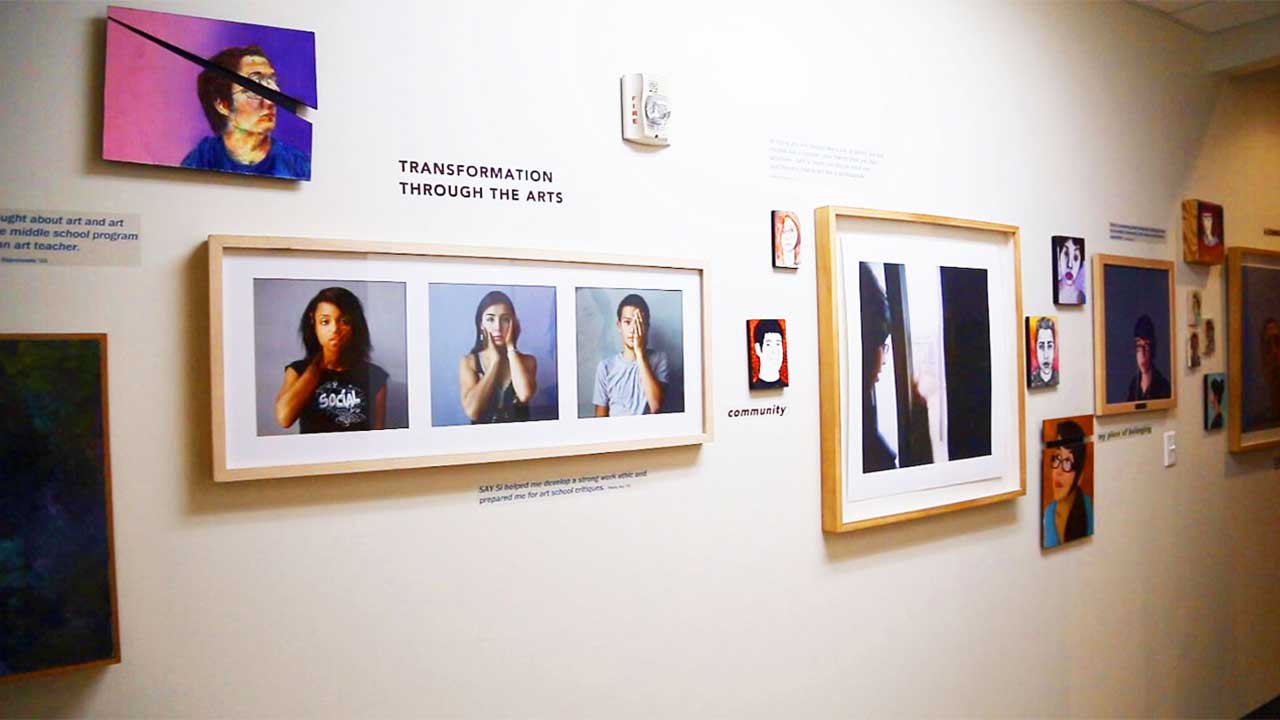 SAY Sí originally started at Blue Star Arts Complex in 1994 under the umbrella of the King William Association. Studio sessions were held three days a week with 12 students from one local high school. Since then, SAY Sí has steadily grown to include nearly 200 students from over 70 schools with studio sessions being offered six days a week.

In celebration of their Small Scale Big Change 20th anniversary, SAY Sí will host an art exhibit and month-long silent auction featuring artists representative of San Antonio and its diverse, cultural community. The Small Scale Big Change event runs from March 3-24, 2017 and will feature some of the region’s most esteemed artists with over 200 unique artworks.

Watch this episode of ARTS airing Thursday, March 16 at 8 p.m. on KLRN.