Millennials and Money: Getting the Credit You Deserve 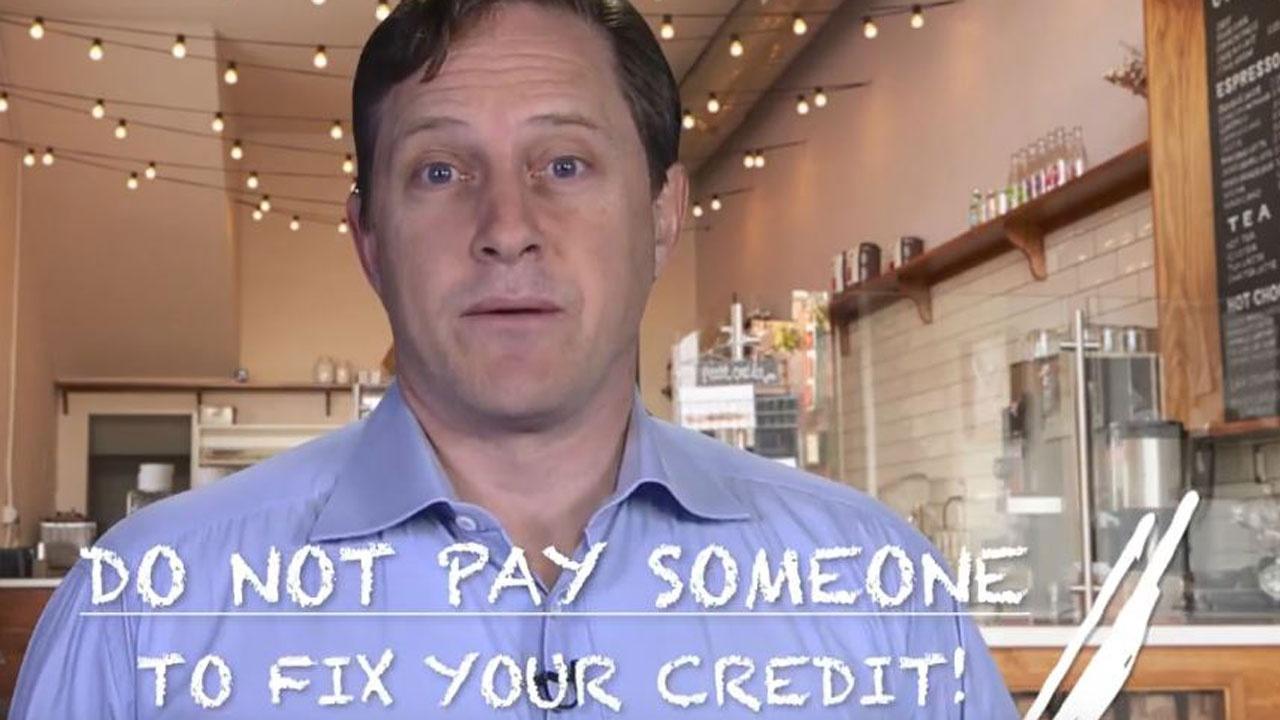 I mean, not literally.

But also, yes, they have data on your financial life, because they report to the 3 credit bureaus (TransUnion, Equifax, Experian!) every month on your payment history, and they all - plus landlords, insurance companies, and employers - often pull that data when you do business with them.

That payment history, aggregated as your credit score from FICO, becomes the first thing that creditors want to know about you when you look to borrow money.

On the one hand, maybe that feels unfair. You’re being judged! You are more than just a number, dammit! Where’s the poetry in a single number? You are more interesting than that!

On the other hand, the FICO is incredibly fair because it is pure objective payment data on you, unencumbered by prejudice on geography, race, ethnicity, gender, sexuality, marital status, personality, hairstyle, employment status, income, wealth, or dancing ability. It’s just: how well have you done with paying your debts in the past, and what about your debts now?

People come up with some wacky ideas around credit scores, so I think it’s worth sharing my 3 strong rules on credit scores.

If your FICO score is already good now, understand that you shouldn’t waste another thought on it. The difference between a 750 score (very good) and an 820 score (exceptional) is...zero. There is zero difference for a lender between those scores. This is not a competition you need to maximize, so just stop.

There is a difference between 650 (fair) and 750 (very good). Merely “fair” won’t get you the lowest interest rates from a bank or credit union, so borrowing is going to be pretty costly for you until you get into the “very good” range (traditionally, a 720 or better).

Like, if you’re under 720, don’t specifically borrow, or fail to pay back, or take out debt, or basically do anything in order to improve your credit score. That’s not the right way to do it.

What should you do instead? Just keep calm, carry on, and pay your debts like you would as if you’d never heard of your FICO score.

If your FICO score isn’t great now, understand that it could take months to a few years to fix. But do not try to accelerate this process. Definitely do not pay someone or some service to ‘fix your credit.’ Just pay normally, on time, and to the extent possible. Time will improve your credit. Pursuing some short-cut trick, more often than not, will just cost you money and have the opposite effect on your credit than you intended.

Rule #3 - Bad Credit? It’s not about the FICO Score, it’s about the borrowing

Look, it’s not fun having late payments and a low credit score and getting bad terms or no more credit from your bank, credit card company or credit union. But the fix is to borrow no more, and then come up with a plan for repaying what you’ve already borrowed.

That will, as a natural and happy coincidence, greatly improve your credit score in the coming months and years.

In sum - Have you noticed the common theme of my three rules? It’s this: Ignore your credit score and focus instead of only borrowing as necessary and paying back as soon as possible. Do that basic thing and you’ll have excellent credit in the shortest amount of time possible.