Making it easier to go after cyber bullies 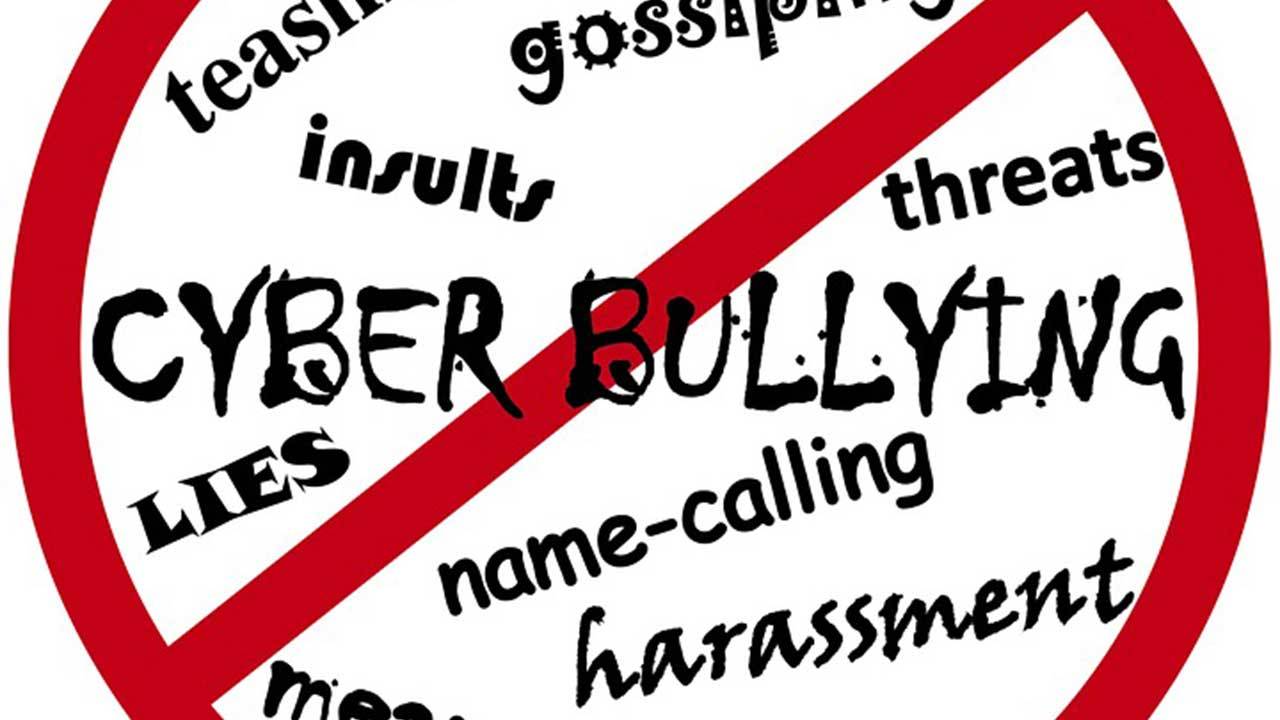 Last week, District Attorney Nico LaHood announced no indictments would be sought because there was insufficient evidence under current laws. State Sen. Jose Menendez says he wants to fix that in the next legislative session.

Hear from LaHood about the hurdles he faces, and from Menendez on how he intends to lower those hurdles. 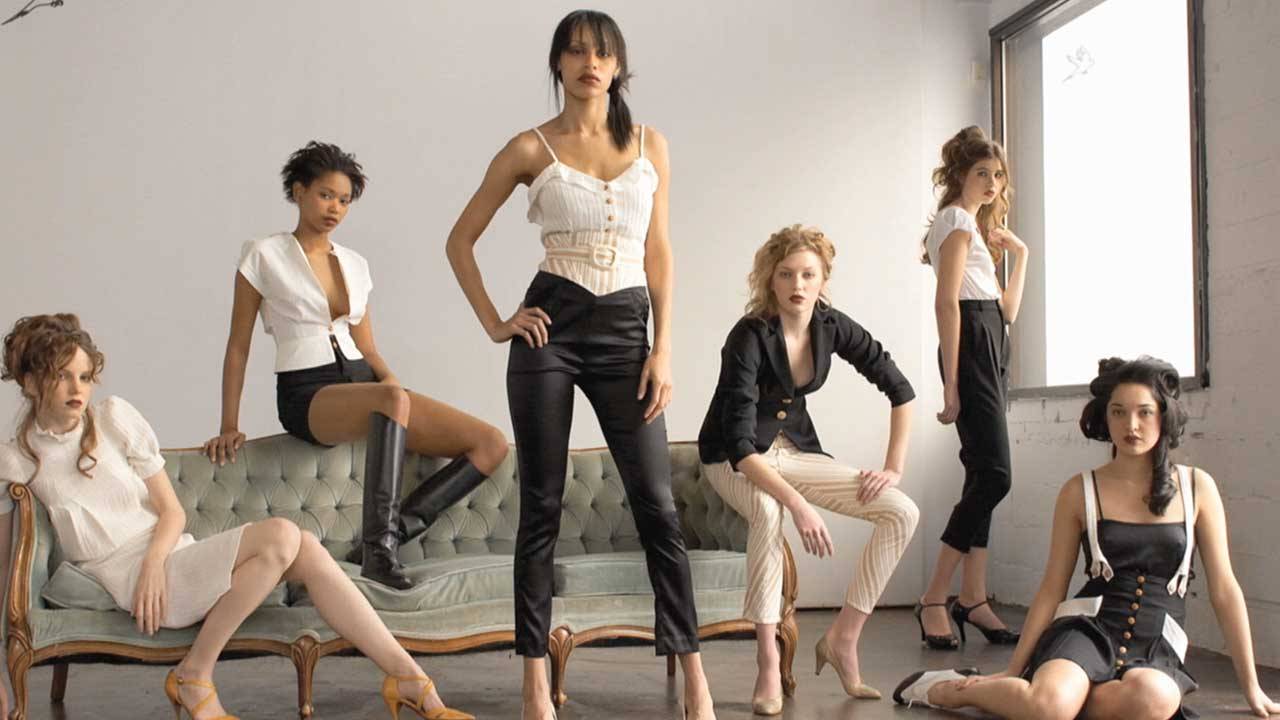 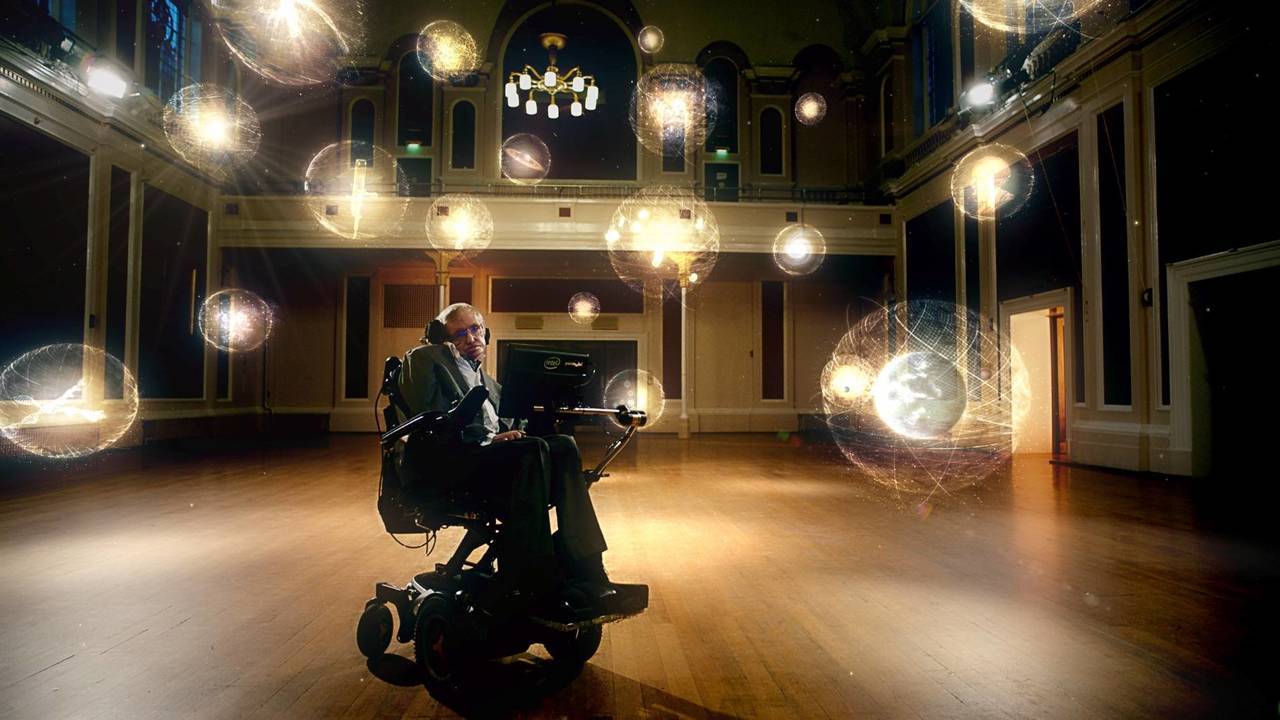