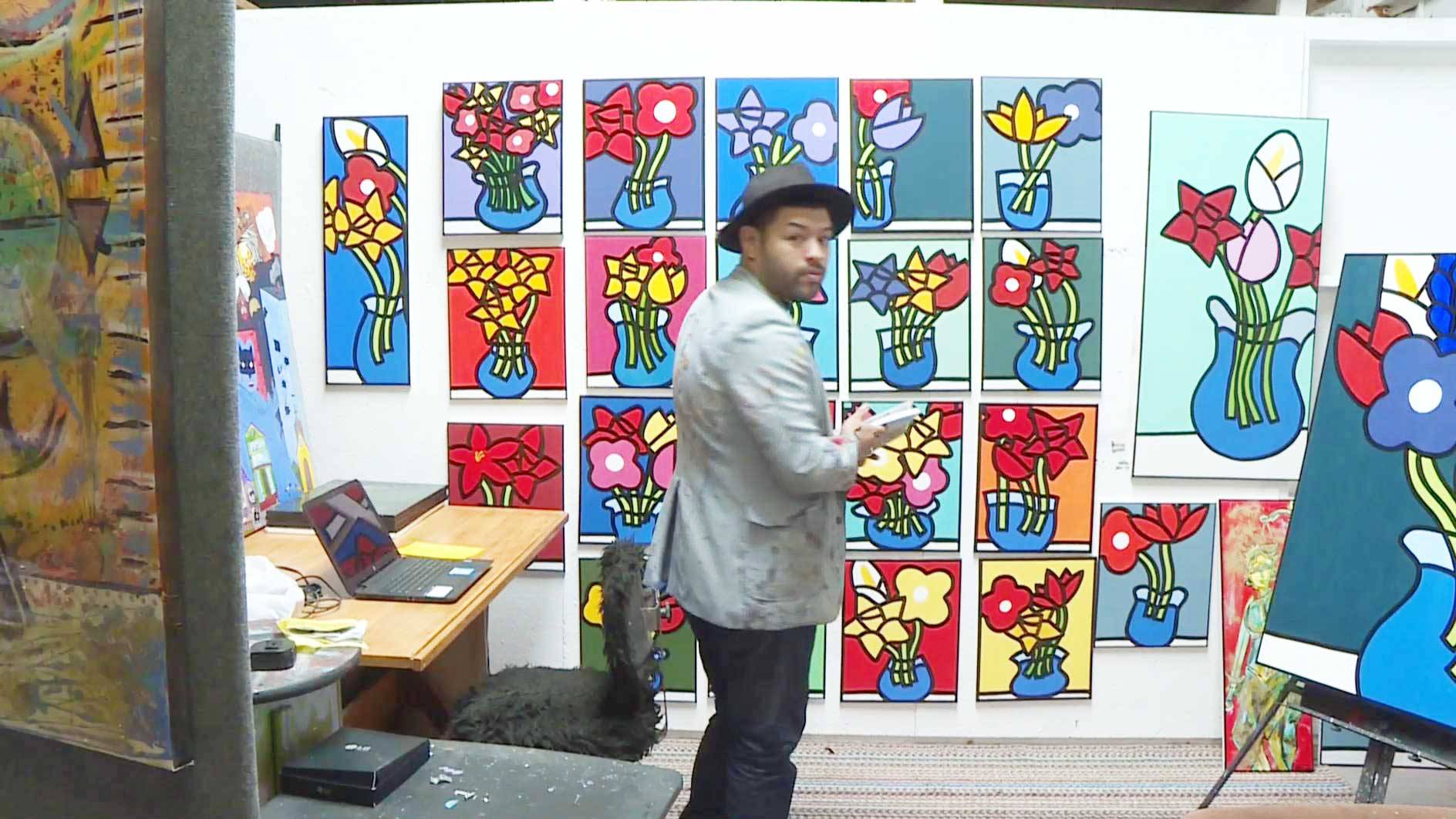 He used to live on the street but now shows his artwork in galleries and has sold several paintings.

In this episode of ARTS, Donna Parker introduces us to a special artist, who was homeless ... but now has found his path to artistic freedom and success.

Watch this episode of ARTS airing Thursday, July 26 at 9 p.m. on KLRN. 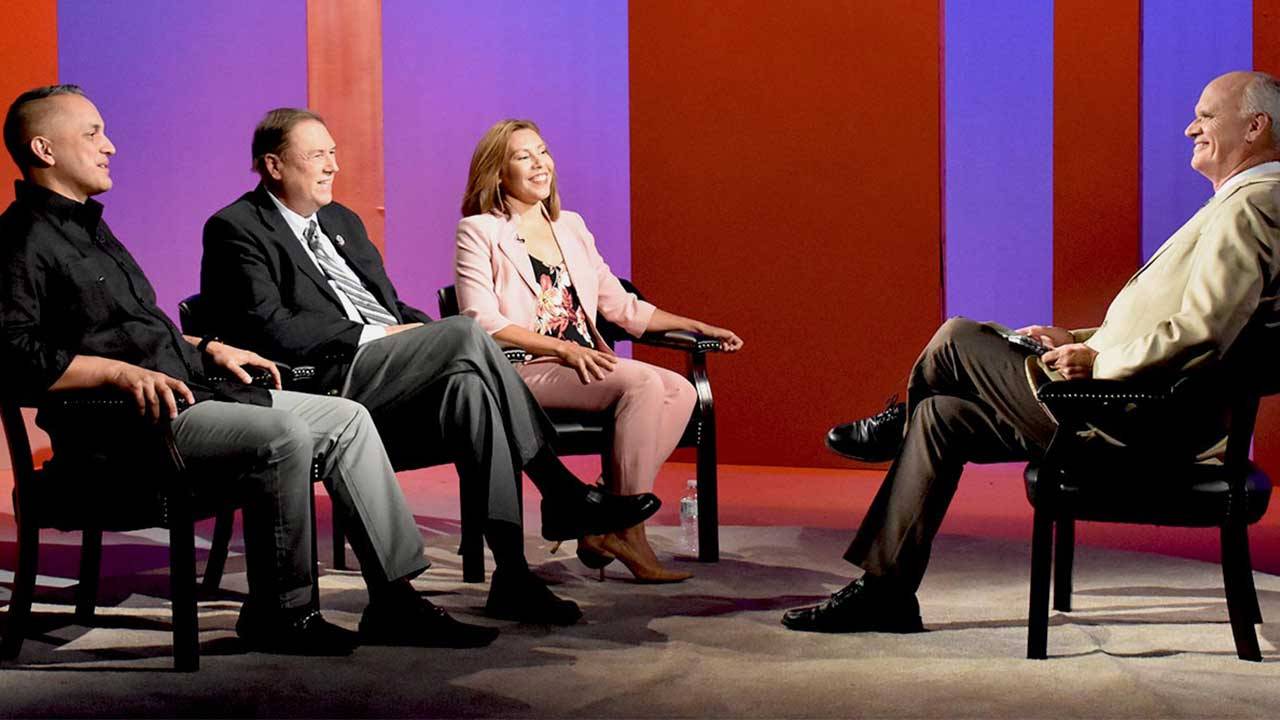