San Antonio’s public television station KLRN has learned about the passing of Ms. Joanne Winik, the station’s former President. Ms. Winik’s career at KLRN spanned 37 years serving 20 years as its President and General Manager.
Ms. Winik first came to San Antonio in 1967 to handle special events for HemisFair ’68. Following the World’s Fair, she worked at KONO radio as Director of Public Service. She began her career at KLRN as Auction Manager in 1972, and was soon promoted to Director of Development and Station Operations. Joanne was a mentor to every young person who crossed her path.

Ms. Winik became President of KLRN in 1987, and oversaw the station’s growth from leased space at the Institute of Texan Cultures to its own headquarters at 501 Broadway St. in downtown San Antonio. She generously served the community with distinction and devotion, and was active on numerous boards such as The Chamber, the United Way, the World Affairs Council, the Association of Public Television Stations, LUBY’S and the Public Broadcasting System. Ms. Winik was recognized by the San Antonio Chapter of Women in Communications, and the International Women’s Forum representing Texas advocating women’s leadership.

Joanne Winik was born in Pleasant Prairie, Wisconsin on December 7, 1939 and graduated with a Bachelor of Music from the Dominican College at Racine, Wisconsin.

Arthur Rojas Emerson, KLRN President and CEO said, “Joanne Winik was devoted to KLRN and was loved by her team. Her memory and her many accomplishments will continue to live and impact, not only with all of us at the station but with all who grew intellectually by watching programs that only KLRN delivers.” 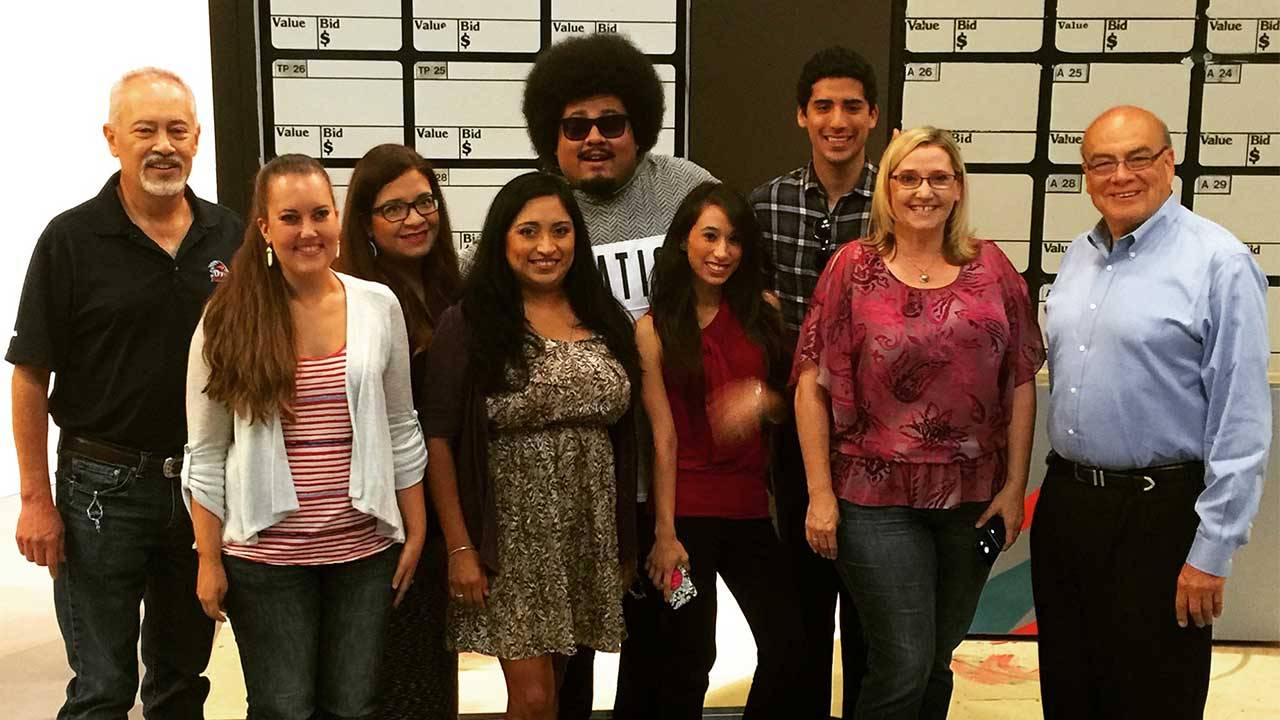 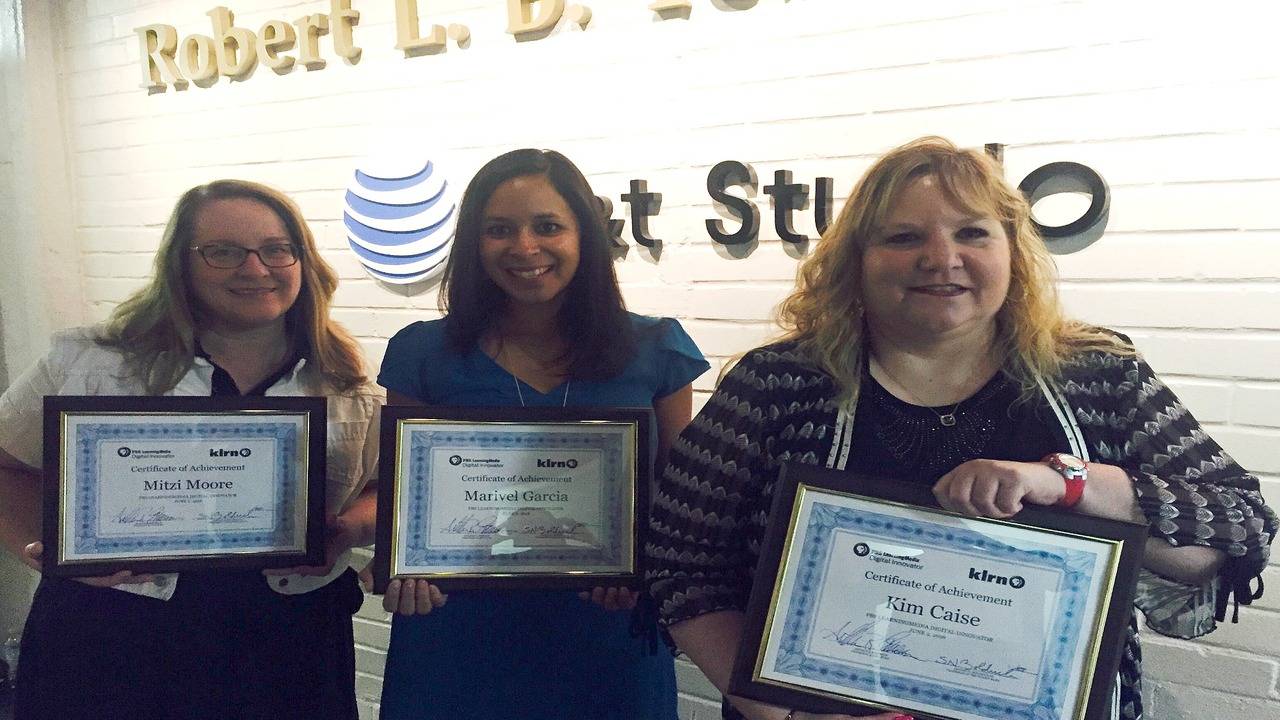