KLRN Public Television announces new host for On the Record 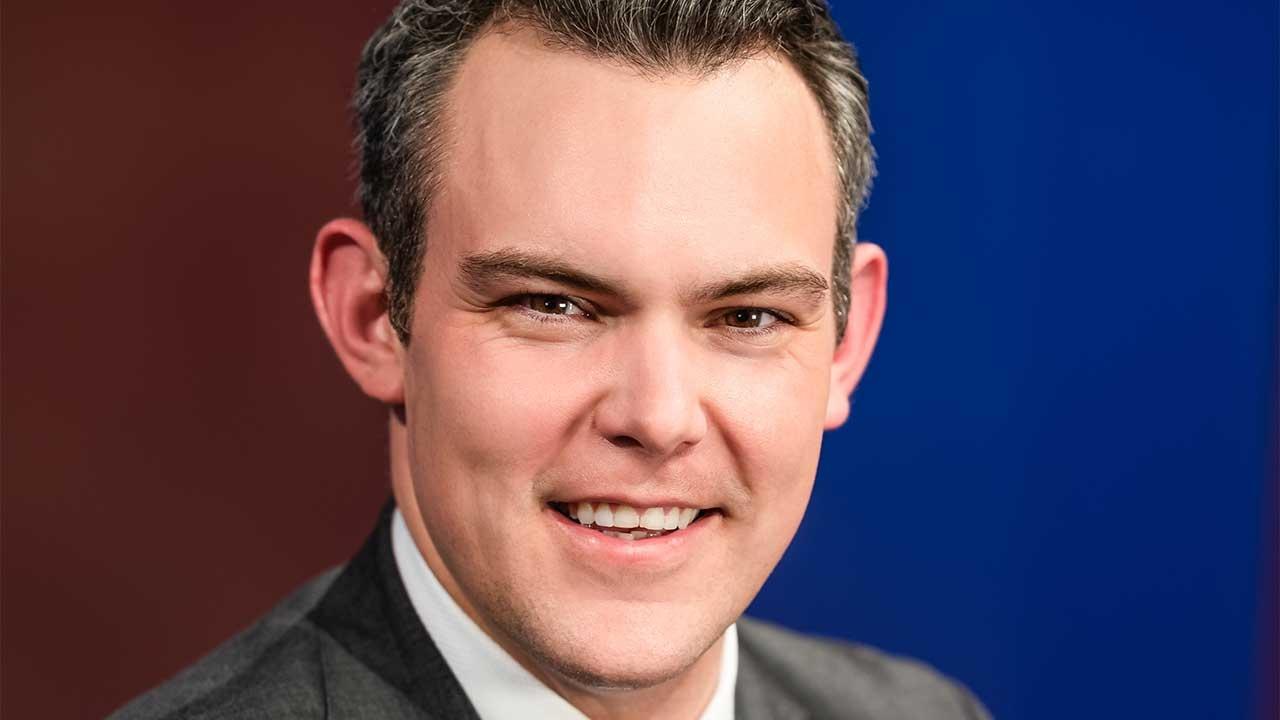 KLRN Public Television is excited to announce T.J. Mayes as the new host of On The Record, a locally produced public affairs program. This weekly program features key figures discussing the latest developments in local policies, news, and community issues. Each episode features a “Reporters Roundtable,” an informative discussion with journalists analyzing the stories they have recently reported on.

T.J. Mayes is currently a partner at Phipps Deacon Purnell PLLC, the law firm representing 26 counties, including Bexar County, in opioid litigation. Prior to this, Mayes served as Chief of Staff for Ron Nirenberg from 2013 - 2016 and Judge Nelson Wolff from 2016 - 2019; in his latter role, he coordinated the county’s public health response to the opioid crisis, leading to him becoming chair of the Opioid Task Force.

Mayes is a graduate of Texas Tech University (2008) and Southern Methodist University’s Dedman School of Law (2011). He is a San Antonio native and is married to Laura Mayes.

T.J. Mayes replaces former host Jim Forsyth, who notified KLRN in December that he would be retiring from the program. Watch On The Record Thursday nights at 7PM. Watch full episodes and additional content online at www.klrn.org/ontherecord.

KLRN is the Emmy-Award winning public television station for South Central Texas broadcasting to a 33-county radius from Laredo, through San Antonio and up to Hill Country. The mission of KLRN is to open a world of lifelong learning through trustworthy and enriching programs on-air, online and in our community. Through four broadcast channels, community screening events and discussions, and a robust educational department that reaches children, families and teachers, KLRN is committed to being a community entity that informs, entertains and inspires our diverse and growing communities.