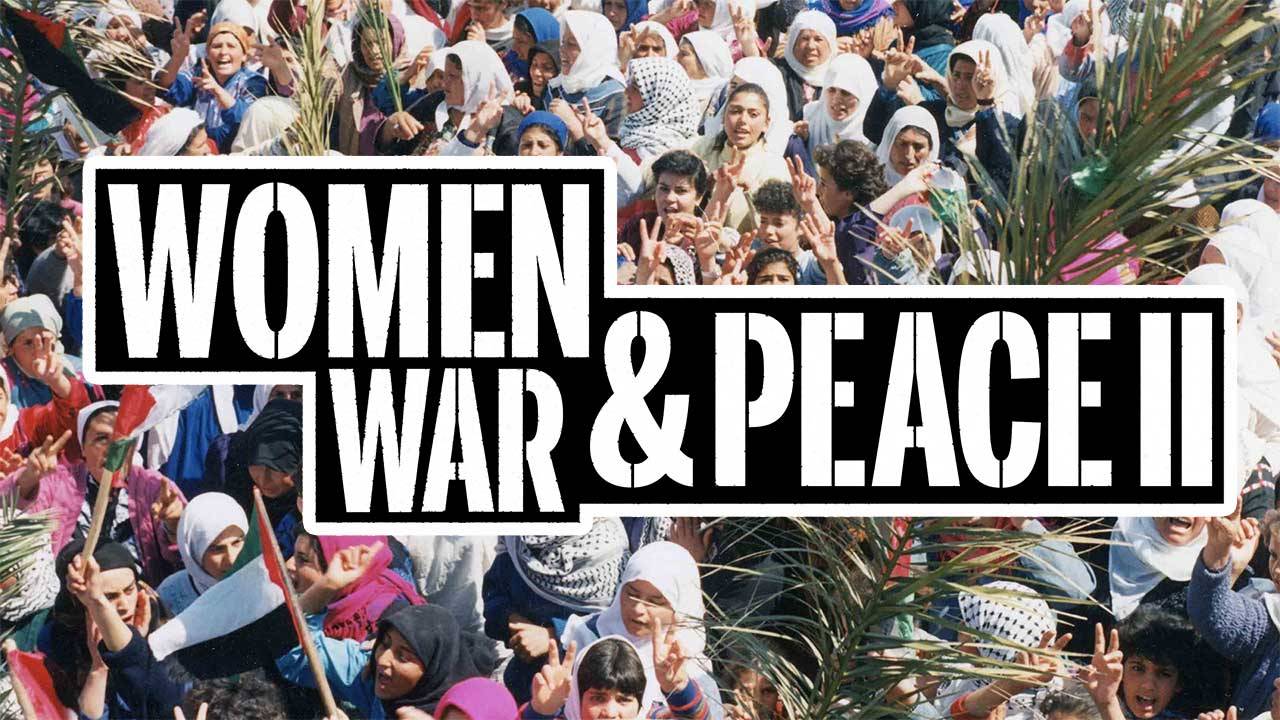 On TUESDAY, APRIL 25, 2017, KLRN will host a community preview screening of the film series WOMEN, WAR AND PEACE II at the Carlos Alvarez Studio Theatre at the Tobin Center for the Performing Arts. The screening starts at 6:30 p.m., and is free and open to the public (tickets are required). A discussion with producer Abigail Disney and Shannon Sedgwick Davis of the Bridgeway Foundation will take place after the screening.

Seven years after the premiere of the original series, we’re experiencing a powerful demand for more equal representation in the political realm. WOMEN, WAR AND PEACE II examines the unspoken narratives of the women whose efforts led to this call, while revealing the journey that remains for the contemporary peacebuilders who answer it.

An all-female cast of directors present four never-before-told stories about the women who risked their lives for peace, changing history in the process. Each of the four films will focus on the international efforts of women in the past and present to promote gender equality for future generations. The first two films look at two movements: one in Northern Ireland, the other in Palestine, in the late twentieth century. The second two films of contemporary women activists and organizers chart the path forward for international peacebuilding and security. The new series demonstrates how some of the biggest international stories of recent memory are shaped by women.

While each film may stand alone, the in-depth and thoughtful conversation with Disney and Davis will build on and influence each other. Topics to be explored may include the consequences of gender discrimination, how men can be engaged in this conversation, how the #MeToo movement has influenced politics, and, ultimately, how we can contribute to the move toward political peace and equality.

KLRN is the Emmy-Award winning Public Television station for South Central Texas broadcasting to a 30-county radius. “The mission of KLRN is to use the power of communications to provide quality programs and services which advance education, culture and community, to enrich the lives of people throughout our community.” KLRN cultivates programs that support the station’s mission and commitment to education. It is this “beyond television” strategy that forms KLRN’s educational outreach model — to prepare children for kindergarten and academic success; to positively impact the quality of care; and to share resources that will enhance classroom instruction.  www.klrn.org